Vegan psychology: how perceptions shape the choices we make 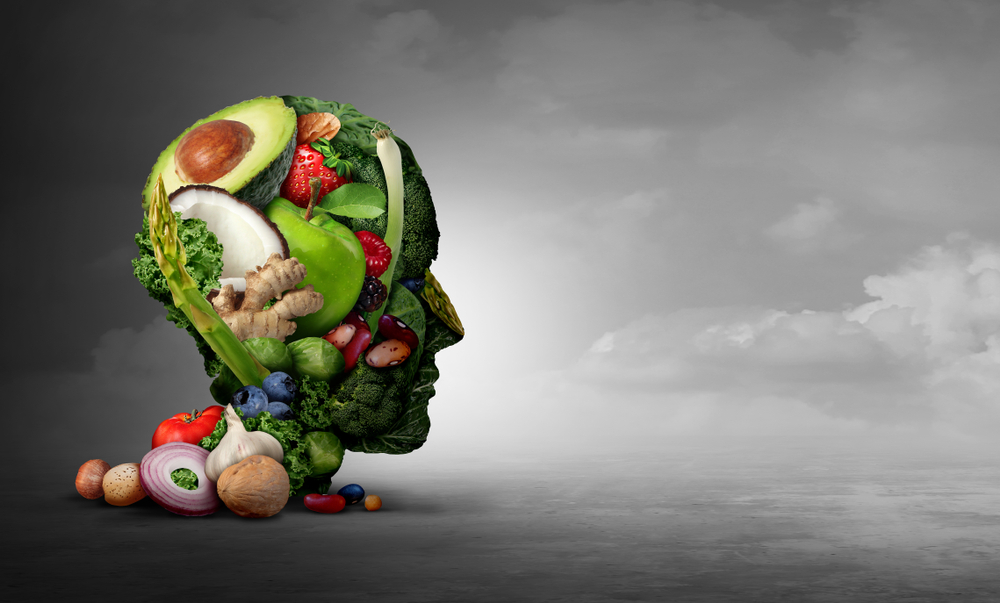 There are many aspects of being vegan, from the food we eat to the way we view the world. How does psychology plays a role in the choices we make?

The last time I ate a fast-food hamburger was July 2014 — more than three years before deciding to go vegan. After suffering from a fast food addiction most of my life, a simple visualisation process rewired my brain and I lost the craving for hamburgers forever.

This is where my interest in psychology began. Little did I know how much of this carries over to veganism as we know it.

The mental perception of food 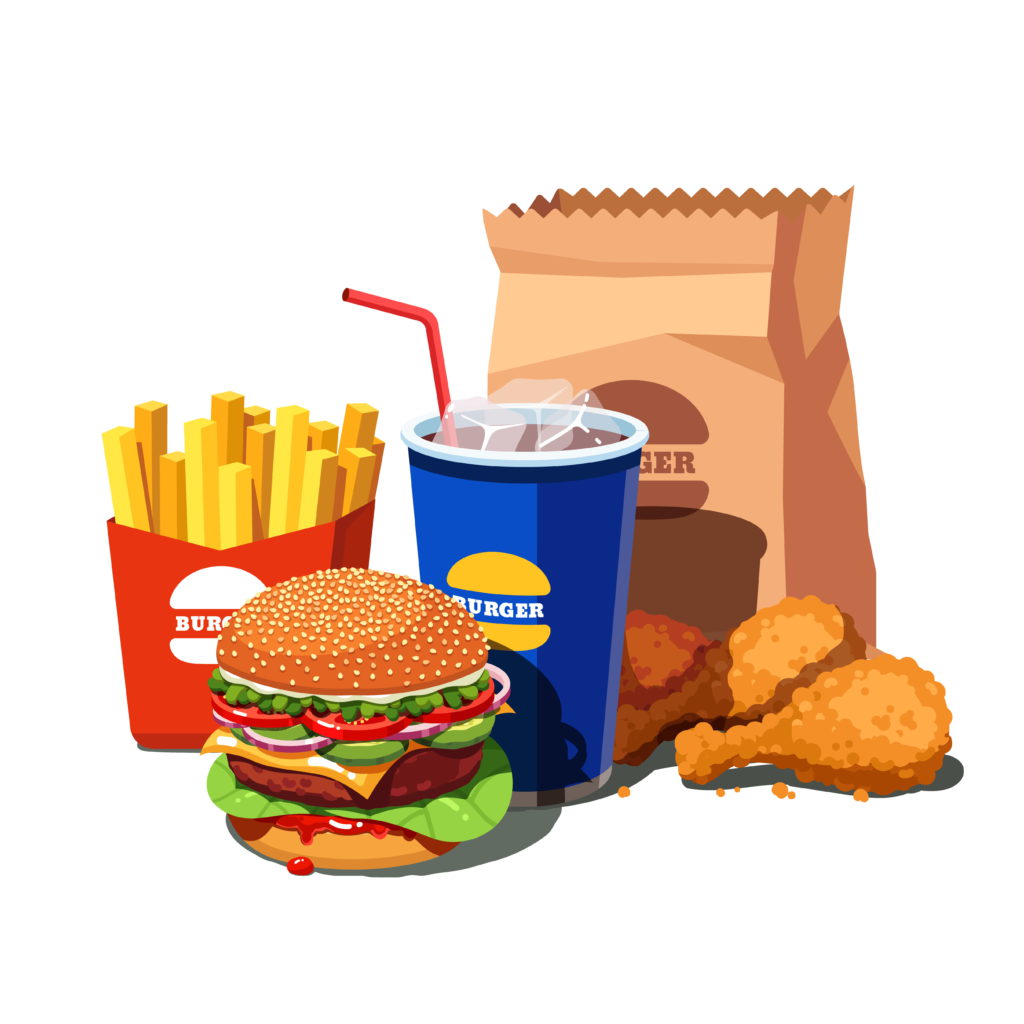 The instructor asked the audience what junk food cravings they had and how much they wanted to get rid of them. I raised my hand and told my story. Despite how much unhealthy weight I was gaining, how negatively my poor body image was, and just my overall wellbeing; I still couldn’t stop myself from eating fast-food burgers at least five times a week.

The instructor called me on stage. “When you think of how much you enjoy these fast food burgers, can you bring up a picture in your mind?” he asked me.

As I said yes, he began asking me all these detailed questions about this holographic image in my imagination. Was it black and white or coloured? Was it directly in front of me? To the left, right, or somewhere else? How close or far away was it? How large or small was it? Was it bright or dark? Do I see myself in the picture or was I looking through my own eyes? Where in my body do I sense this feeling of desire for it?

Then, he asked me to think of something that absolutely disgusts me. Something that makes me want to gag just by the thought of it. For me, it was when I had to eat some nasty concoction while pledging a fraternity during my university years.

While the first image was big, bright, colourful, I was looking through my own eyes. This brought a good feeling up within me. The second image had me seeing myself in the picture, far away, it was dark, and a really disgusting feeling in the pit of my stomach that made me want to gag. The emotion of that one was 12/10 in intensity.

Through a process of neurological association, I changed the details of the fast-food burger in my mind to be smaller, farther away, darker, and I floated out of my body so it was in the exact same location as the disgusting picture. I then changed the feeling in my body of the fast-food burger from joy to that same gag feeling in the pit of my stomach.

Like the sound Tupperware makes when you close it, that popping sound; I locked it in place.

Immediately, I had the same physiological reaction to fast-food burgers that I did from the fraternity concoction. Imagine drinking old mould from underneath a sink. I successfully rewired my brain to never eat fast-food burgers again. More than seven years later and I can still hold true to that statement. It was an immediate shift.

Shifting your views of different types of food 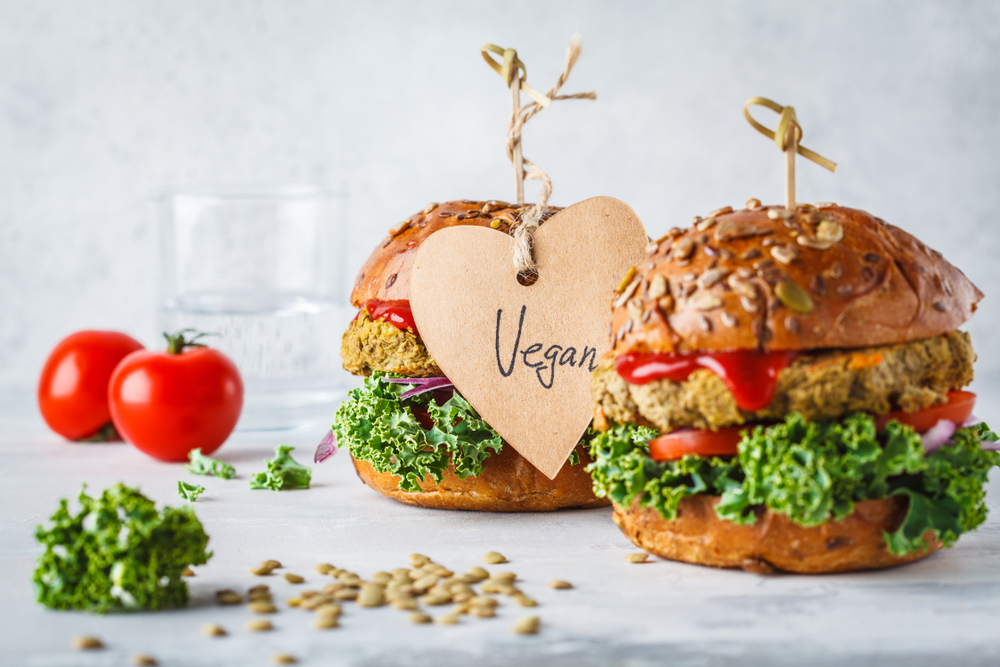 Fast forward to the year 2016, when I first began experiencing vegan culture.

A supportive group of vegan animal rights activists welcomed me into their circle and I began noticing a lot of the various psychology trainings being implemented with their approach. Although it wasn’t as clinical in nature.

Whenever I said the word “milk”, they immediately corrected me and used the term “animal secretions”. Instead of saying “hamburgers” or “bacon”, they referred to it as “animal flesh”.

What slowly but surely happened behind the scenes in my mind was those pictures in my brain began shifting unconsciously.

Whenever we think of something in our conscious mind, there is an image and feeling associated with it in the unconscious mind. So when activists create this “new language” to paint these things as pictures and symbols, it actually begins creating a new reality and a new physiological reaction when people think of certain foods.

When psychology backfires in activism 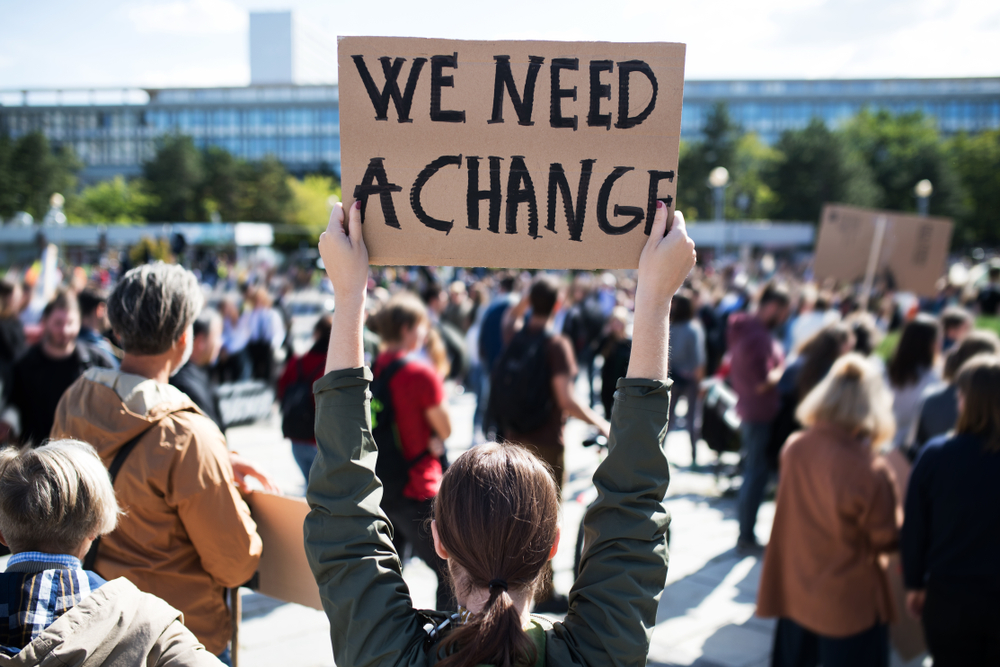 I’ve talked about my first experience with the Cube of Truth.

This is where a group of activists stand in a cube and show graphic footage of “where your food really comes from”, and the reason why it is effective is that it shifts the person’s mental perception of what they only see the end result of in supermarkets.

But it was a number of years ago where I was in the US and people paid passersby $1 to watch a one-minute video showing the same footage. Every single one of them who stood up from the computer screen was absolutely disgusted.

Immediately after, there was a picnic table with all sorts of vegan alternatives. Vegan burgers, vegan cheeses, vegan cold cuts — you name it. The people were offered it but their neurological association somehow connected the feeling they had during the video with the vegan food instead.

Nobody wanted to eat it.

What would have been more effective is a side-by-side view of meat burgers with the footage, so people can connect the two next time they see those advertisements. 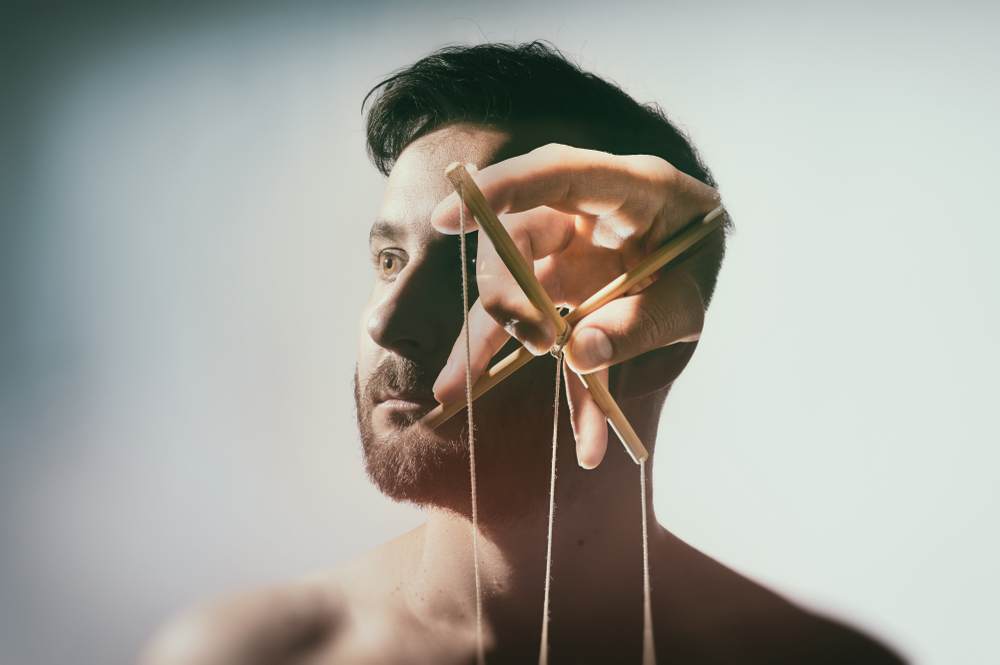 I would say this is only the tip of the iceberg of how psychology can play a role in the vegan lifestyle growing throughout the world, and it may be deeper than many practical uses.

In neuro-linguistic programming (NLP), the term for the change in eating habits is called Mapping Across. It’s been effective for me to give up even vegan junk foods I wanted to lay off and rewire my brain towards what I consider more positive plant-based eating habits.

At a more practical level, there is something called the Neurological Levels of Transformation, where being vegan means we hold a certain set of values (that all living beings deserve the right to live) and beliefs (plant-based eating is healthier for the planet). We also surround ourselves in a community of like-minded people and the glue that holds all of this together is saying “I am a vegan” to lock everything in place.

And it works all the way up to the level of how we as a community lock in all of our belief systems and behaviours as the identity of being a vegan.

Andrew Alexander
Since 2011, Andrew has been a marketer helping vegan-friendly businesses launch their brands into the marketplace. In 2017, he started his own business, VeganHealthPack.com, which encourages people to be more aware of the effects food has on their health. In his free time, he enjoys going on day hikes, eating at new restaurants, scuba diving, and backpacking through other countries. As a side project, he is filming a documentary called Creating a Vegan World which outlines the work we are doing behind the scenes of the plant-based movement.
Previous articleMajor changes in climate irreversible and unequivocally caused by humans, says IPCC
Next articleLeaders accuse Boris Johnson of climate change complacency after IPCC report