20 resources to help you live a more compassionate life 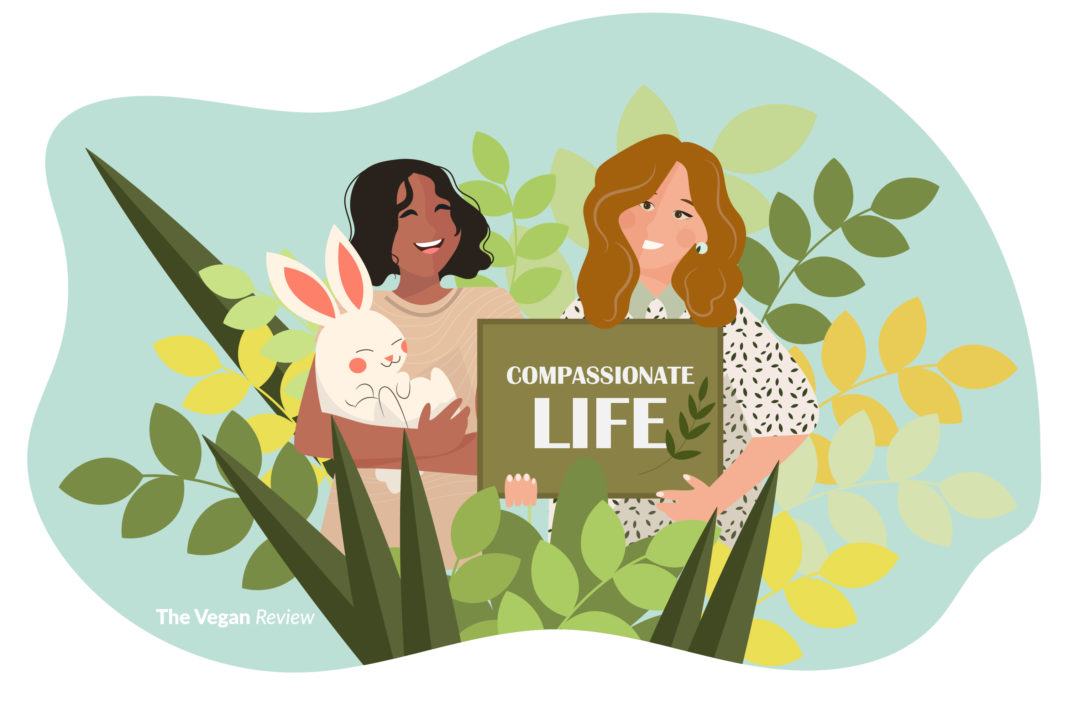 There’s a whole world of books, apps, documentaries, podcasts and more designed to make a transition to veganism simpler and more informed, but where do you start?

The benefit of having a few years of plant-based living under your belt is that you’ve probably found a few incredible resources that really helped you when you first made the switch to a vegan life. Those treasured non-judgemental and easy-to-digest information sources that made you feel excited to get started, not overwhelmed or ashamed that you didn’t start sooner.

We’ve pulled together a few of our favourite vegan resources here, so give them a look and see if these help you too. 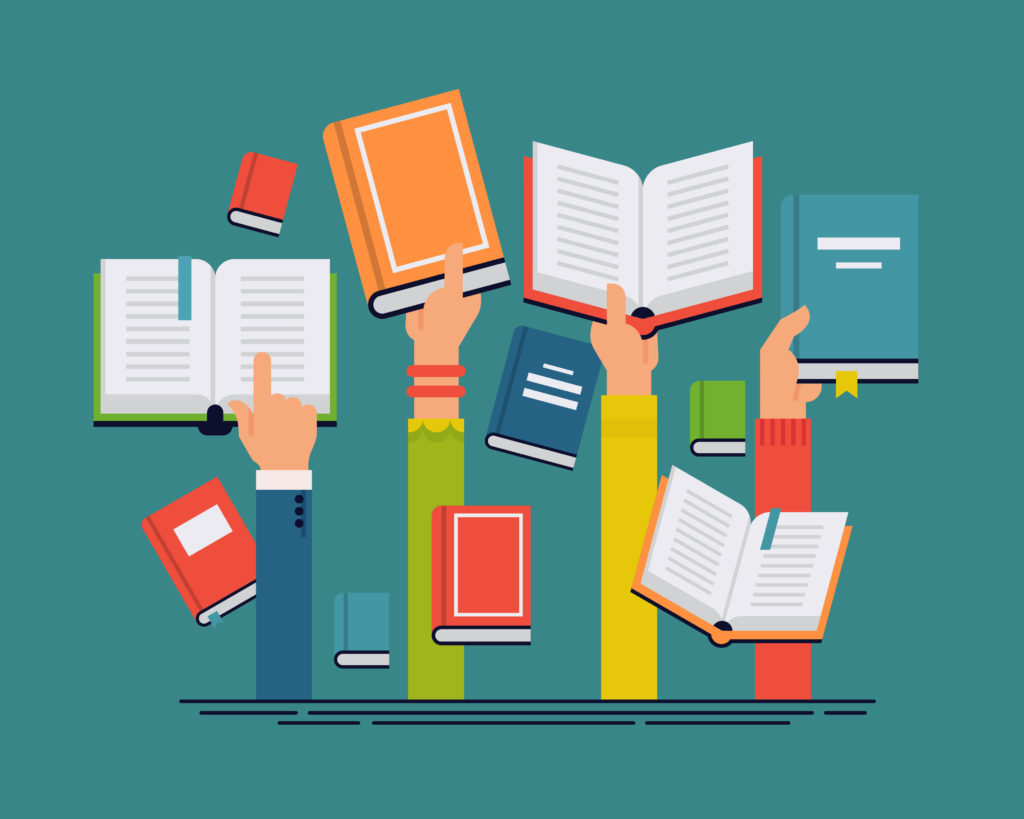 Animal Liberation: A New Ethics for Our Treatment of Animals by Peter Singer

A beautifully written, intelligent and impassioned look at the way animals have been the biggest victims in history and what we can do to rectify this, moving forward. Often credited as the founding literature of the animal liberation movement, this 1975 work of literature still feels poignant and fresh.

How Not to Die by Dr Michael Greger

Adding some science to your life is never a bad thing and this book really underscores the importance of a plant-based diet, particularly in the fight against certain diseases. Fascinating, informative and educational, you’ll change your shopping list forever after the first read and keep going back.

Meat is for Pussies by John Joseph

Part-personal essay and part-nutrition plan, Meat is for Pussies is a book for straight-talking vegan converts that just want some hard facts and tasty recipes to try. John Joseph was the frontman of a hardcore band and as such, doesn’t hold back, but he writes with humour and a staunch dislike of the weak-minded and chauvinistic. Fun!

Leading on from the above, Rich Roll, a good friend of Joseph’s, tells his personal story that involves heavy drinking, having difficulty walking up stairs and general ill health. After finding his way to a plant-based diet, however, he became an ultra-athlete, competing in events around the world at the highest level in his forties.

Not only will you reach for the tofu, you’ll pull your running shoes out of retirement too. It’s a real testament to the strength of the human mind and the efficiency of a vegan diet too. Highly recommended.

A fascinating insight into not only how one man became an ethical vegan, but also how he changed employment law for all others within the UK as well. A beautifully written account of personal struggle, community support and triumph over large corporations, this is a book for anyone considering the move to a more linear form of the vegan lifestyle, with ethics and morality firmly at the centre.

Read our book review and interview with Jordi Casamitjana. 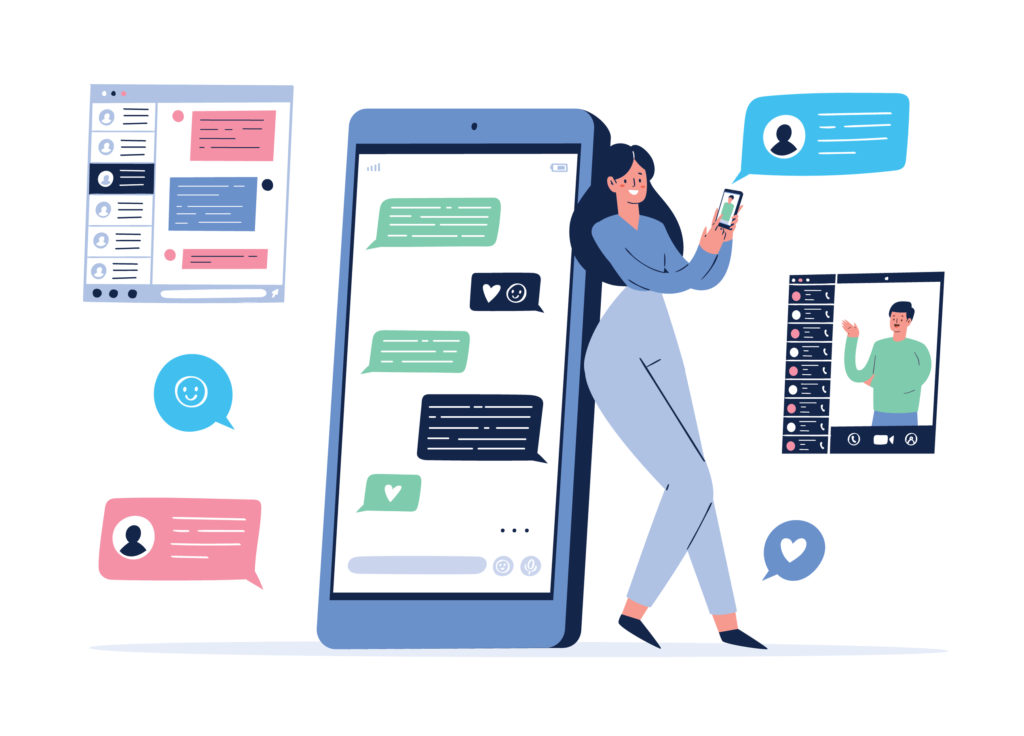 An essential resource for anyone that wants to be able to find a vegan-friendly restaurant nearby, as well as a community of like-minded people ready to interact. An inclusive platform designed to offer reference materials as well as outreach, HappyCow has grown into a must-have for all tech-savvy vegans.

Single and ready to mingle with other vegans? Then Veggly needs to be on your download list. An easy way to ensure that your core ethics and beliefs are mirrored in all potential partners, Veggly is an exclusively veggie dating site and doesn’t charge you to message potential matches.

Read our story about Veggly and vegan dating.

A super handy barcode scanning app that tells you whether a product you are looking to buy is vegan or not. If the product isn’t already in the library, you have the option to add it yourself, to let others in the community benefit from your knowledge.

Read our list of the best mobile apps for vegans. 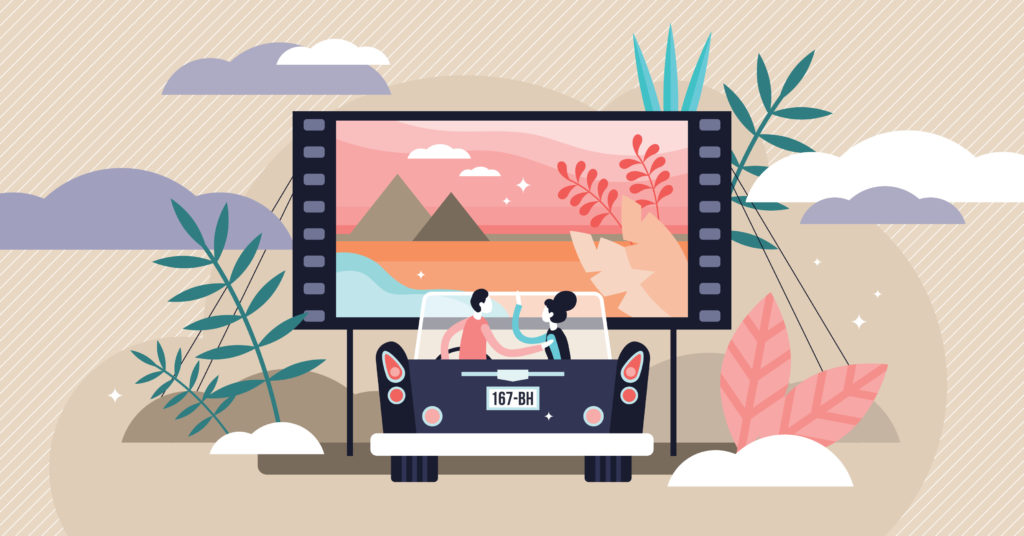 A fascinating film that sees Ultimate Fighting champion James Wilks travelling the world to find out what the absolute best diet is for peak human performance. You shouldn’t be shocked — seeing as we are recommending it — that plant-based wins out, but you’ll enjoy the factual format and guest cameos. It’s perfectly titled as well, because those supporting the switch to a vegan diet are at the top of their game and leading change from the front.

Read our interview with The Game Changers star and Olympic medallist Dotsie Bausch.

Frequently cited as the documentary that turned many an omnivore vegan, Cowspiracy is not an easy or comfortable watch. It exposes not only the unsustainable practices going on in mainstream food production but also shows graphic imagery of animal cruelty.

Please remember that you are no less vegan if you cannot bring yourself to watch this provocative film. Just typing about it has this writer in tears.

If you ever went to a sea park on a family holiday in your youth, prepare to feel a gutteral guilt well up inside you. Blackfish exposes the greed and cruelty that underpins sealife tourism by focusing on Tilikum, an orca held captive by SeaWorld.

It remains cool and factual throughout but there’s an undeniable emotive undercurrent that will make you think twice about all animal tourism, zoos and petting farms included.

A persuasive piece of filmmaking that underscores the importance of embracing a whole-foods vegan diet in the fight against specific diseases and human conditions. It’s bold to claim that degenerative conditions could be significantly reversed through dietary change but the facts speak for themselves. This is a great one to show older antagonists, especially those you care about who could use a diet overhaul.

Shout out to Joaquin Phoenix for voicing this astonishing film that asks you to make the connection between prettily packaged food and the suffering that had to happen to make it. An exceptionally hard watch as it is full of graphic imagery and animal cruelty, but arguments have been made that if a meat-eater cannot sit and watch this film and then eat their favourite product, perhaps they should consider a switch to veganism. Hauntingly powerful.

Jim Moore hosts this podcast for vegans and the vegan-curious, featuring a different fellow plant-based speaker in each episode. Guests come from all walks of life and have interesting, real-life stories to tell and share.

From business to sport and everything in between, each episode is a journey into a new mind and a different facet of the vegan community. A must-subscribe.

A breathtakingly honest resource for helpful advice, Ordinary Vegan is great for nutritional tips, recipes and everything you need to make sure your diet is balanced, healthy and gives you what you need, no sacrifice necessary.

If you want to know more about following through with intent in every aspect of your life, this is the podcast for you. So warm and interesting, the hosts talk about a huge range of topics that all swing back around to sustainability, veganism and treading that bit more carefully while we are here. You’ll be reaching for your glass storage jars before you finish the first episode, guaranteed.

Anything goes with Dani and Katt, the best-friends-turned-podcast-hosts that don’t leave anything off the table, apart from animal products. Not a podcast we would recommend having on in the background if you are likely to take a Zoom meeting, but definitely tune into The V Spot when you want some balls-to-the-wall fun and relatable chats. 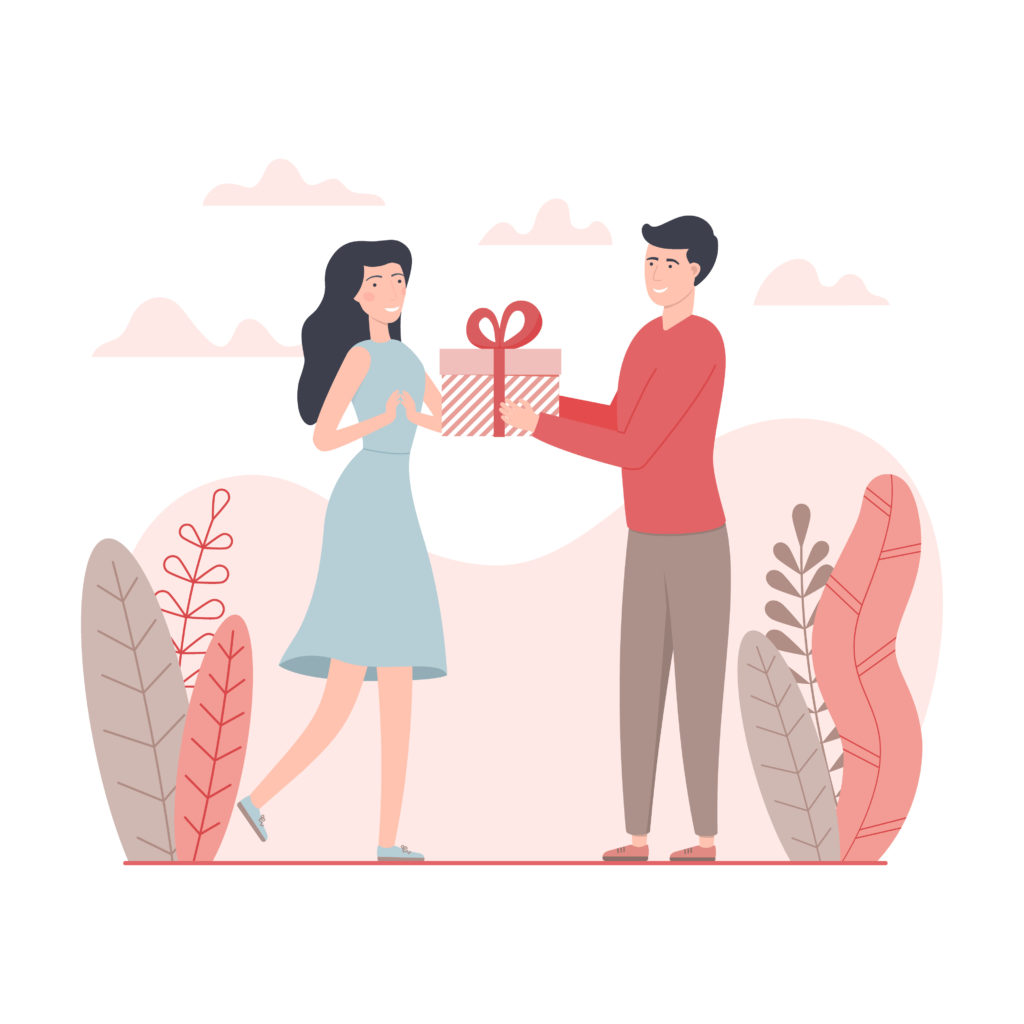 Regularly uploading videos on YouTube, Monami Frost is something of a known and respected face within the vegan community. She talks real life, family, veganism and plenty of more offbeat topics too, all from within a cruelty-free framework. Plus, if you’re a tattoo fan, she will definitely give you some serious ink envy.

An indie vegan magazine that seeks to showcase events, businesses and ethical lifestyle choices all in beautiful print or digital format. The guys that run Bright Zine are super nice too, so if you have any questions, they are always fast to respond to an email.

We don’t like to toot our own horn but when it comes to daily news and in-depth journalism from the vegan world, we like to consider ourselves as one of the best sources out there. We have writers all over the world and don’t just talk about the latest food releases.

These should all keep you busy for a while, but there are thousands of amazing new resources being unleashed every day, so keep your vegan eyes open.

Amy Buxton
Amy is a committed ethical vegan, raising a next generation compassionate human with her husband and their beloved dog, Boo. A freelance writer with a background in PR, she decided to use the COVID lockdown period to refocus her client base and has come to The Vegan Review as a senior writer and editor, before moving into her external content director role. "What we should be doing is working at the job of life itself" is Amy's mantra, courtesy of Tom from The Good Life.
Previous articleNew short film highlights the realities of animal testing
Next articleThe best vegan-friendly rooftop bars and restaurants in London