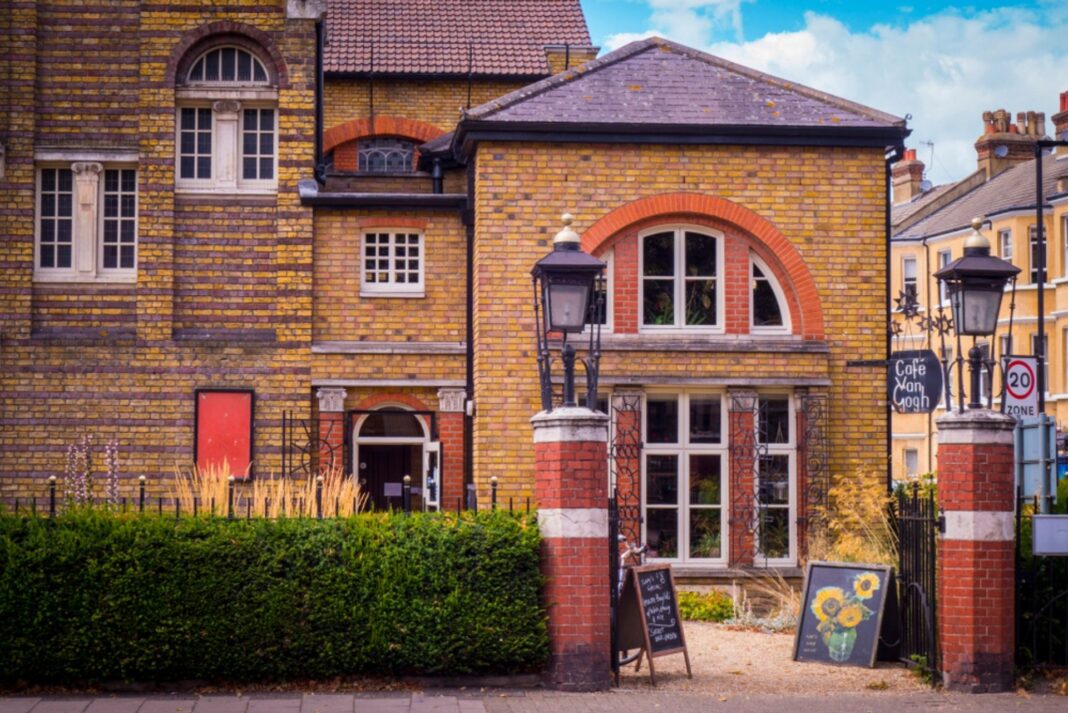 A new study by SellHouseFast.uk shows that having fully vegan eateries in your area increases the average price of houses.

Having vegan eateries in your area appears to increase the price of your house by £3,173, according to a new study by SellHouseFast.uk.

The house sales website analysed Zoopla to compare the average prices of houses in 59 cities in the UK with the amount of solely vegan cafes and restaurants in those cities. This included studying both vegan eaterier overall, and vegan eateries per 10,000 population. The results showed a positive correlation between the two: the more vegan restaurants in your city, the higher the average price of houses is. 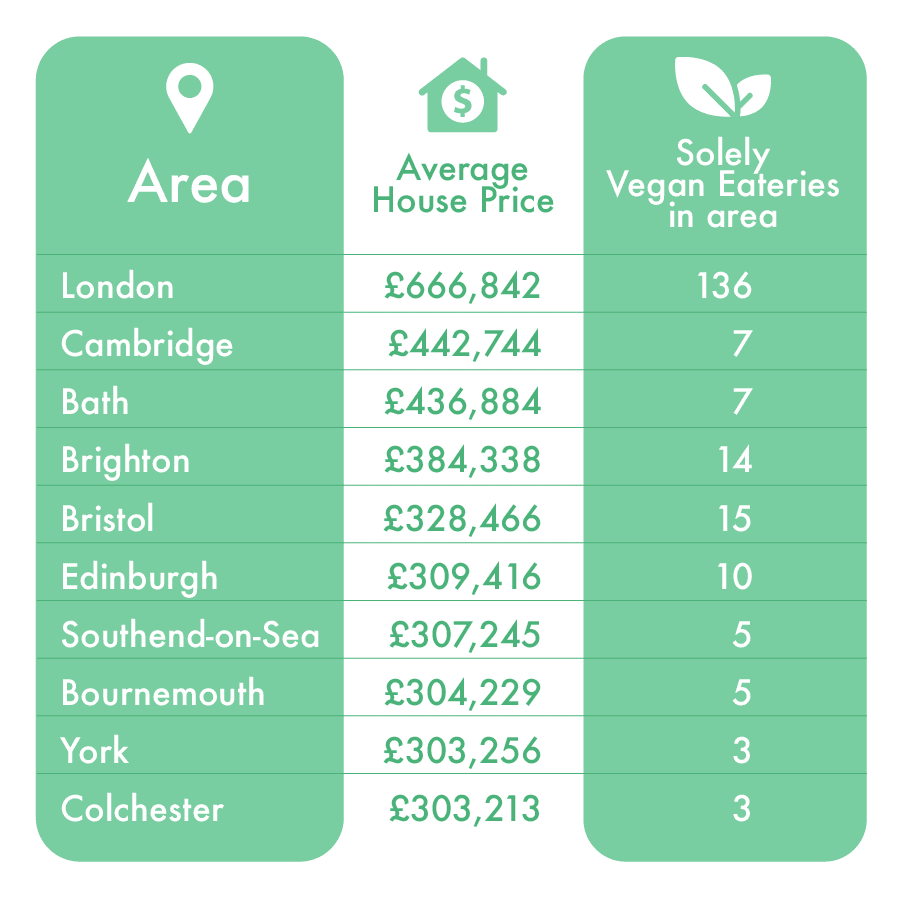 There is a positive correlation of 0.7 when comparing the number of vegan eateries per 10,000 people and the average cost of houses in each city. London, which has the country’s highest number of fully vegan restaurants by some margin, with 136, had the highest average price at £666,842.

Brighton and Bristol, which are the fourth and fifth most-expensive areas for houses, have 14 and 15 solely vegan eateries respectively. Ediburgh, at sixth, is Scotland’s most expensive city for house prices, and has 10 vegan restaurants. 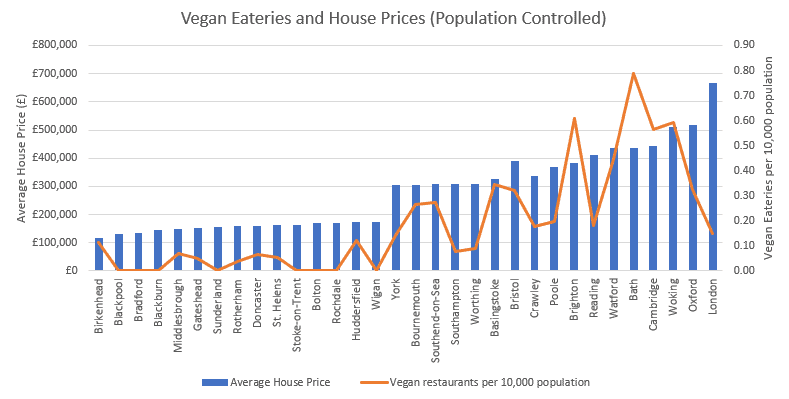 Anay Mridul
Anay is journalism graduate from City, University of London, he was a barista for three years, and never shuts up about coffee. He's passionate about coffee, plant-based milk, cooking, eating, veganism, writing about all that, profiling people, and the Oxford Comma. Originally from India, he went vegan in 2020, after attempting (and failing) Veganuary. He believes being environmentally conscious is a basic responsibility, and veganism is the best thing you can do to battle climate change. He gets lost at Whole Foods sometimes.
Previous articleOrganic, climate-friendly farming more beneficial than traditional methods, reveals study
Next articleAre Skittles vegan or do they taste of more than the rainbow?