To get schools to serve vegan lunches, we all need to step up 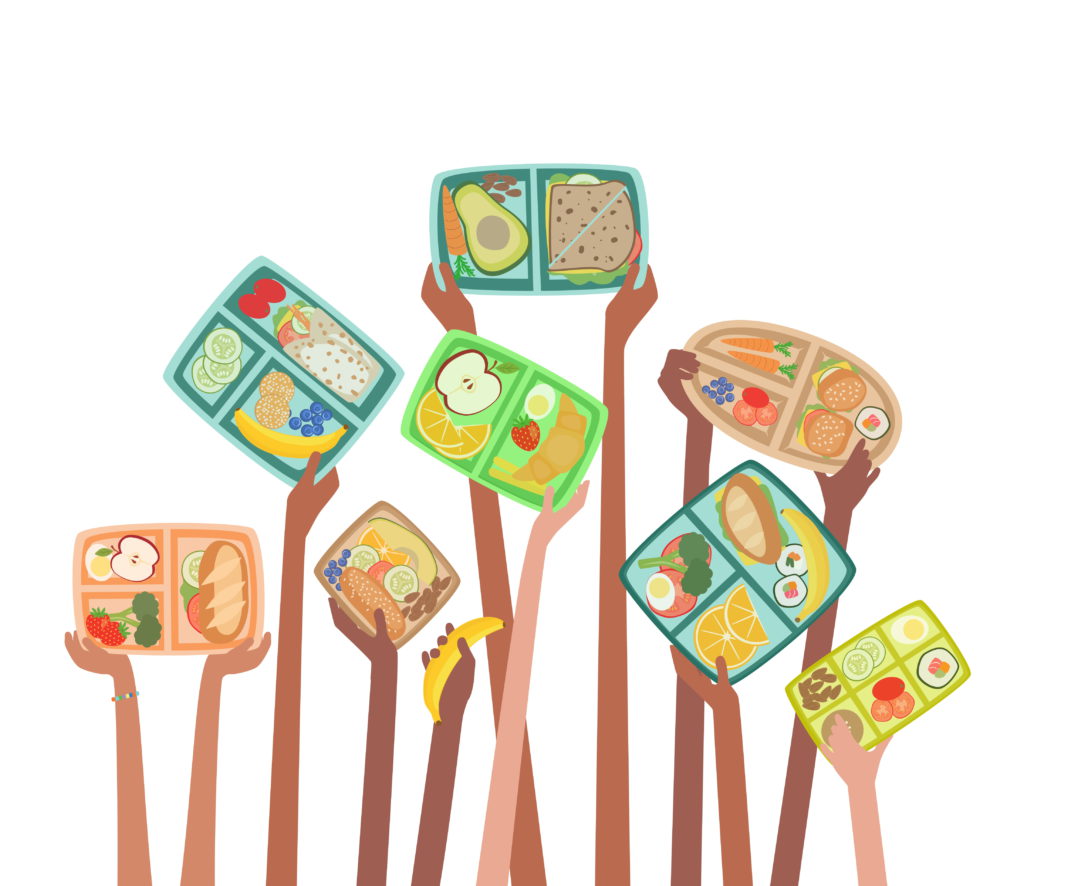 Many families are now raising their children plant-based. But we should make it easier for them to get vegan lunches on the menu in schools.

Whenever I write an article for The Vegan Review, it comes after I interviewed an expert in one particular area or I found a person doing something really cool in the vegan world.

For example, I just interviewed a fellow contributor to this website, Tina Newman, about her experience as a mother and vegan children’s book author, who raises her kids vegan.

She talked about the struggles and challenges of what it’s like to keep her kids on the vegan path. This includes the research she’s done to make sure they get adequate nutrition as well as address the peer pressure elements, when kids can be isolated in a school system that’s not vegan.

I certainly wish I had that dedication and compassion in my heart from such a young age. 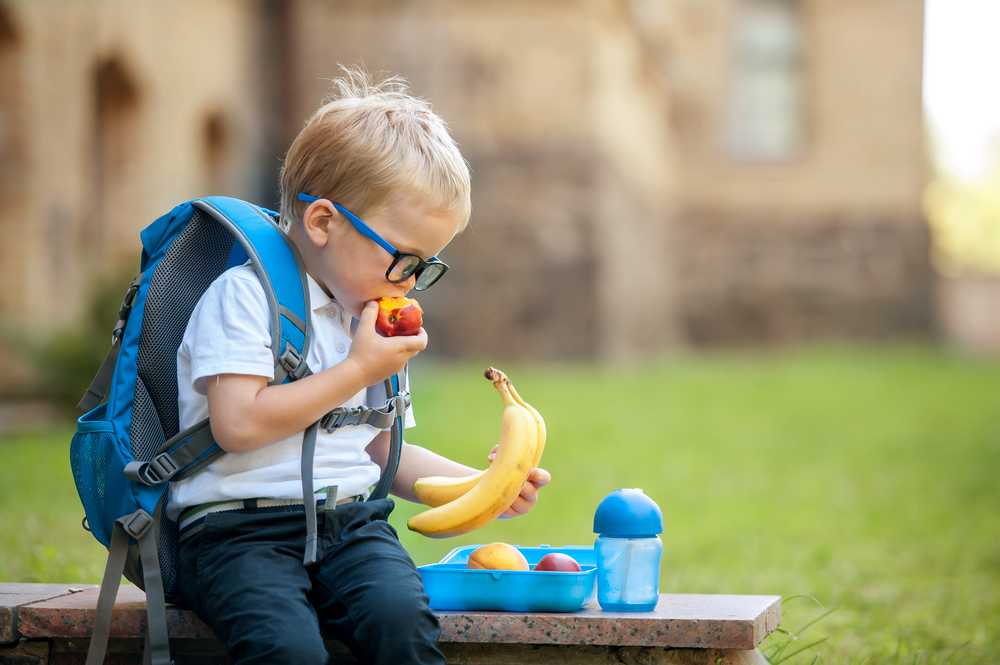 So it got me thinking, what good does it do for the planet and everyone that lives on it 100 years from now, even if all the adults today went vegan? Without the right parenting approach and educational systems in place, the unsustainable cycle will continue in the centuries to come. More people will get sick, more animals slaughtered, and more ecosystems destroyed.

I’m not a father myself, but as an activist who is doing my best in creating a vegan world, I recognise that the younger generations are the future of our planet. Instead of trying to shift their belief systems about animals when they are older, it would be much more efficient to at least show them what compassion looks like right now.

What better way to do this than by serving delicious vegan meals in school systems around the world?

Read our story about raising children on a vegan diet.

I remember when I was younger, the lunches served in my public school system were absolutely terrible. And I’m not only saying this as a health-conscious vegan. In comparison to the standard diet of pizza, hamburgers, and french fries, what I ate in grades one through four shouldn’t even be considered food. Chicken nuggets that were closer to slime than ‘the real thing’ (if I should even use that term to describe the alternative). Fortunately, I had the option to bring my meals from home and they were slightly healthier in nature — white bread with peanut butter and jelly and a side of apples.

As I moved up to high school, we had the option to choose the meals we wanted, and they at least tasted better. Still, the options usually consisted of hamburgers, pizza, or chicken nuggets.

I don’t remember anything other than a few pieces of fruit left in a basket around the time of breakfast. When it comes to eating healthy, the meals produced in my school cafeteria is the last place I would look. 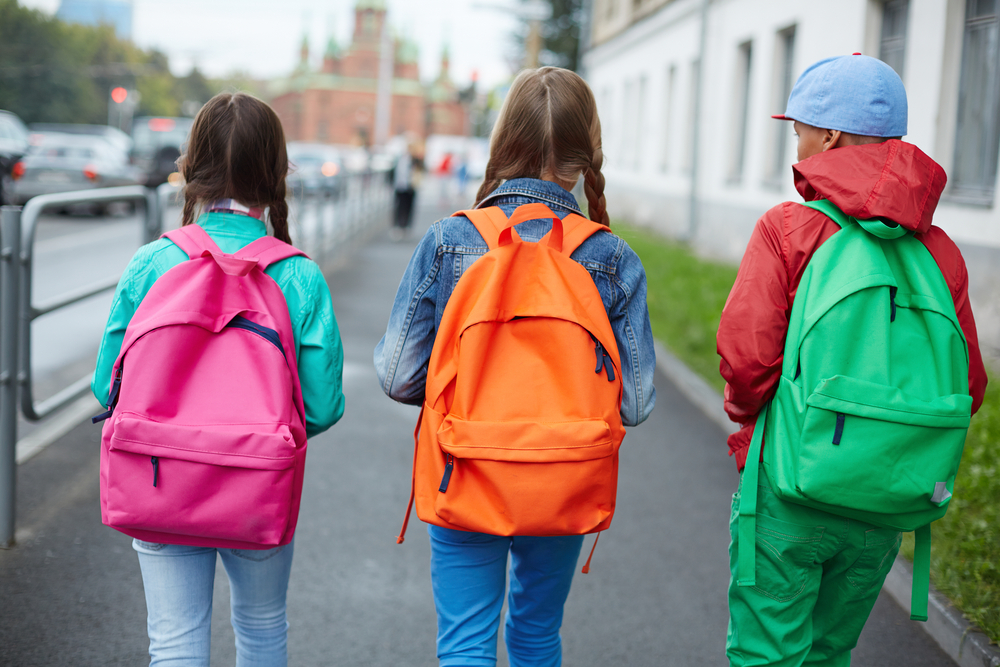 We all know that there are health benefits from a plant-based diet. According to the Physicians Committee for Responsible Medicine (PCRM), plant-based meals in schools can help mitigate the growing risk of chronic diseases in children.

The US Centers for Disease Control and Prevention estimates that one in three American children born in 2000 could develop type 2 diabetes at some point in their life. One in four children below the age of 10 already have one warning sign of heart disease.

Many plant-based doctors attribute this directly to the foods we eat. So, we need someone in the world to petition local school districts to make this change. These things don’t ever happen on their own.

Fortunately, in the UK, vegans come within the scope of international human rights provisions. This means we are protected under human rights and equality law. What this translates to is that a school cannot discriminate on the grounds of a person being vegan and must provide them with the option to have a vegan lunch.

At the very least, the Equality Act 2010 can protect existing vegans in this sense. In the US, groups like PCRM are out there and willing to work with schools in developing plant-based menus. New York City, for example, serves only plant-based meals to all of their (more than one million) students as part of a Meatless Monday campaign, while four schools are 100% vegetarian.

Similar programs are happening all across the country. But it’s not everywhere yet, and that’s the problem you and I need to solve. 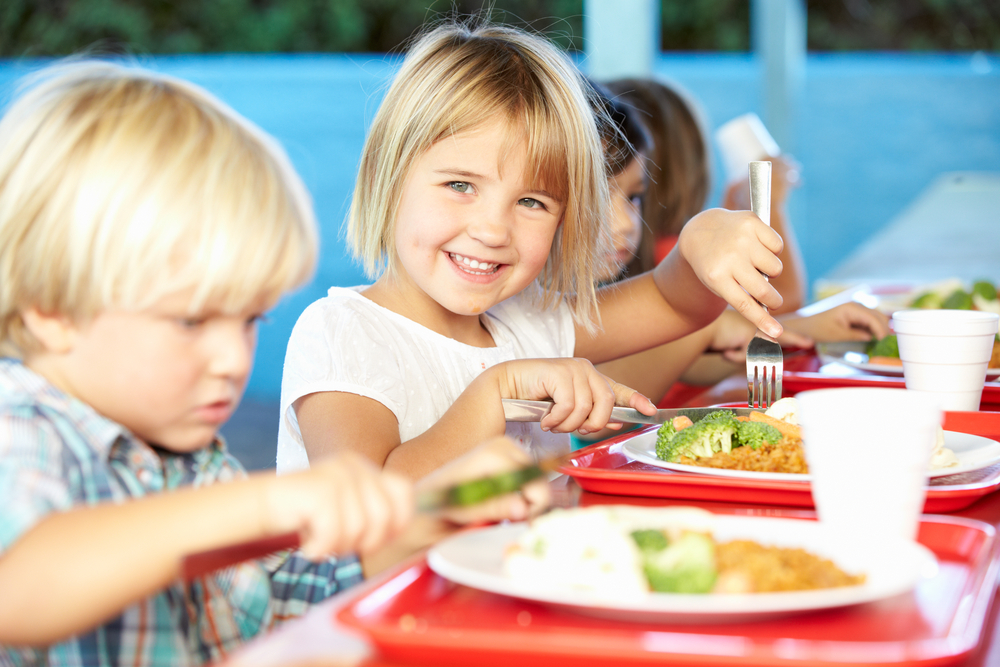 As I mentioned earlier, I usually start writing this when I interview someone making a change in this sense. Politicians, business owners, activists, you name it; some person saw a problem in the world and they decided to step up and make a change.

But I didn’t this time.

One of the things I learned in this life is that sometimes I have to be the one that steps up and leads the change. All too often we look up to these vegan leaders who are doing great things to make the world a better place. We don’t think we can do it.

But the truth is, we can. We don’t have to pass a new law or start an organisation like PCRM. It could be as simple as attending a parent-teacher conference and speaking up about creating a menu change.

So I want to leave you with this thought: what if this is your time to step up and solve a problem you see in your area? It doesn’t have to be world-changing, but when enough of us step up and play our individual roles, we can make the world a better place.

Andrew Alexander
Since 2011, Andrew has been a marketer helping vegan-friendly businesses launch their brands into the marketplace. In 2017, he started his own business, VeganHealthPack.com, which encourages people to be more aware of the effects food has on their health. In his free time, he enjoys going on day hikes, eating at new restaurants, scuba diving, and backpacking through other countries. As a side project, he is filming a documentary called Creating a Vegan World which outlines the work we are doing behind the scenes of the plant-based movement.
Previous articleRaising children vegan: what traditional plant-based diets have taught us
Next articleHedi Fountain: ‘The good thing about plants is that the variety is endless’