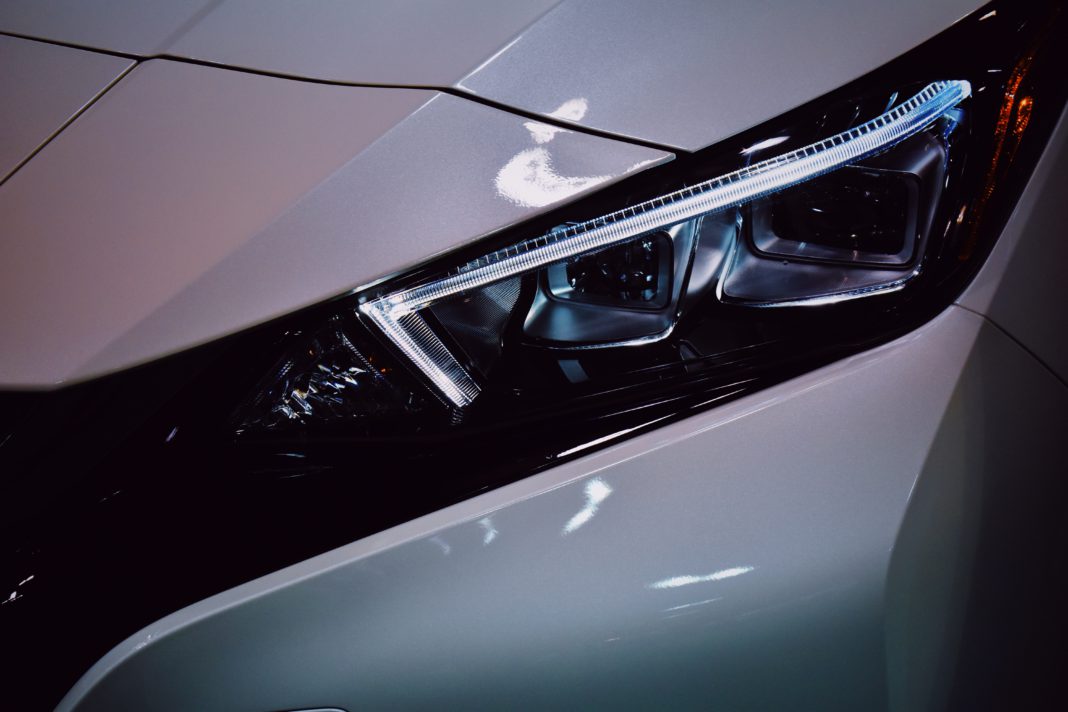 An interesting report has been published by The Vegan Society that asked motorists in the UK about car manufacturing and sustainability. What came back was a hugely inspiring 70% who said they would be interested in buying animal-free, fully vegan cars; additionally, 75% said they’d like to see the removal of animal products from cars and other vehicles. Of this cohort, 44% believe that it’s unnecessary to still use animals for car production; 18% of which were for environmental reasons and 14% for ethical.

So how are animals used for car manufacturing?

Ok, skip to the next paragraph if you don’t want to know the specifics.

It has been reported that media displays on dashboards contain liquid crystals that may be based on cholesterol from animals. The rubber and plastic used to create tires and tubing can be toughened for usage with tallow (sheep fat). It is also believed that paintwork can include animal pigment and steel for the car’s frame may be lubricated with animal fat.

From the research, a particular criticism of respondents (55%) was about the use of leather, however, it could be because perhaps this is the most well-known way that animals are used in car manufacturing. Following this, 77% said they’d be interested in seeing plant-based leather being used in cars instead of animal leather. Thankfully, and on a positive note, there are several companies that now produce plant-based leather, using materials such as apples, cactus and pineapple leaves. It would certainly smell much better, right?!

Another interesting stat from the report showed that over half (57%) of participants said they’d opt for a manufacturer who had animal-free options, whereas 61% would choose a manufacturer with green credentials. This indicates that perhaps ethics and sustainability are connected when it comes to purchasing decisions, And, of course, a desire for vegan cars to be easily available.

Louisianna Waring, The Vegan Society Senior Insight and Policy Officer, said: “While the concept of a vegan car has been of interest to drivers and car manufacturers for a number of years, it’s highly encouraging to see how many motorists would opt for a vegan model. The automotive industry is taking steps in a more ethical direction, but products from animals can still feature throughout the manufacturing process. We wanted to understand the public’s perception of how animals are used in the industry, and it’s pleasing to see that 70% of consumers are revving up to see fully vegan cars hit the road in the future.”

By the way, the petition calling for hot vegan meal options to be available in schools is still looking for signatures. Backed by The Vegan Society and at the time of writing, it currently holds 18,850 signatures.

Alice Soule
Alice Soule is a Writer and Editor, and graduated with a BA in Social Policy. She is passionate about veganism and animal rights but equally has a love of sports, reading, and drinking tea. Alice is a perpetual dreamer and recently finished writing her first novel. As yet to be published...because she's already dreaming up the next story...
Previous articleAsda launches new vegan BBQ range for the summer
Next articleSlutty Vegan founder, Pinky Cole, supports Clark Atlanta students with entrepreneurship