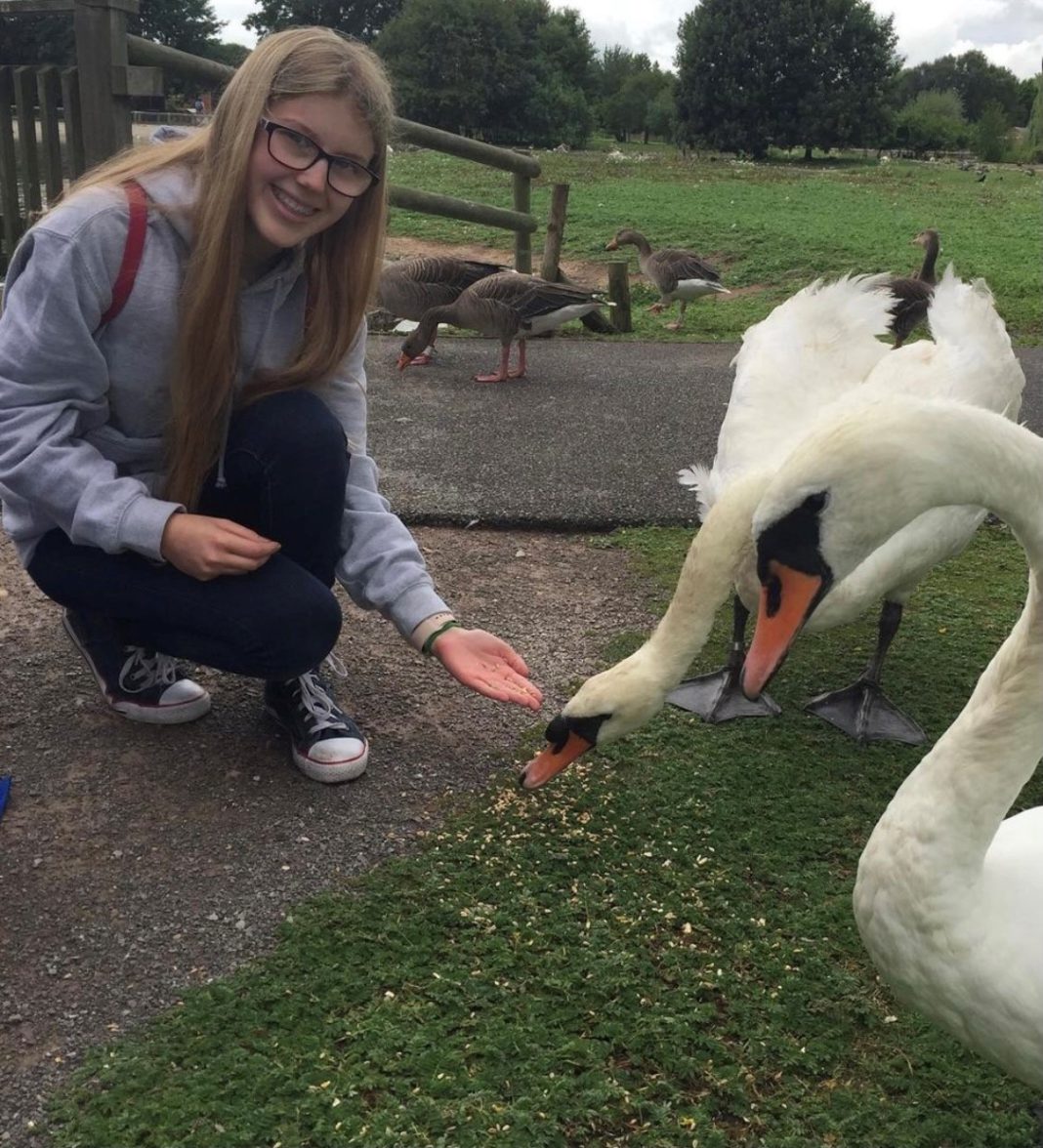 Fiji Willetts, 18, won a legal battle against her college, which told her she’d fail if she didn’t take a farming module involving animal husbandry.

An 18-year-old vegan student has won a case against her college after she was told she had to take a farming module involving animal husbandry or fail the course.

Fiji Willetts from Downend, Bristol is studying for a BTEC National Extended Diploma in Animal Management at South Gloucestershire and Stroud College. With support from The Vegan Society, she has won a discrimination case against the institution after feeling misled by the college prospectus, which advertised the course as “great for people who love animals”.

After enrolling, Willetts found out that she had to take and pass a module on Farm Husbandry, the branch of agriculture that involves raising animals for meat, fibre, milk, eggs and other products. It includes day-to-day care, selective breeding and the raising of livestock for gaining the best quality meats and most amount of milk and eggs from those animals. A vegan for four years, Willetts and her fellow students were expected to attend working farms to help the farmers and visits to a slaughterhouse were also discussed.

Willetts started suffering from anxiety. During the National Mental Health Week, she spoke out about her concerns to her tutor, but she was told she would not be allowed to study a different module and skipping the unit would result in an automatic fail. As an alternative, she was told to leave the college or enroll in another course.

She reached out to The Vegan Society following uncertainty about her chances of being accepted into university. The charity’s vegan rights advocate Jeanette Rowley and Willetts submitted a formal complaint to the college, which responded that it was “unable to remove unit 19, Farm Livestock Husbandry, from the curriculum or substitute it with another unit”. They made a similar complaint to the Education and Skills Funding Agency, which also disagreed with the discrimination claims.

Willetts’s case was then escalated to the awarding body for non-compliance with equality law, which intervened, resulting in the college agreeing to provide a more suitable module for her, five months after the start of the student’s claim.

Willetts said: “I couldn’t simply break my way of living purely to pass a course. I am vegan because I love animals and so, to go against my beliefs and attend a farm where I would be supporting a farmer would be wrong.” She added that she hopes to be an example so other vegans don’t have to suffer a similar ordeal.

“Vegans in the UK have the protection of human rights and equality law, and it is vital that schools and colleges understand that they are under a statutory duty to examine how their educational policies and practices might have a negative impact on vegan students,” said Rowley. “They must do everything they can to remove any observed disadvantages faced by vegans.”

Read our story about facing discrimination as a vegan.

Anay Mridul
Anay is journalism graduate from City, University of London, he was a barista for three years, and never shuts up about coffee. He's passionate about coffee, plant-based milk, cooking, eating, veganism, writing about all that, profiling people, and the Oxford Comma. Originally from India, he went vegan in 2020, after attempting (and failing) Veganuary. He believes being environmentally conscious is a basic responsibility, and veganism is the best thing you can do to battle climate change. He gets lost at Whole Foods sometimes.
Previous articleThe best vegan-friendly rooftop bars and restaurants in London
Next articleHow can a vegan diet maximise your fitness workout?