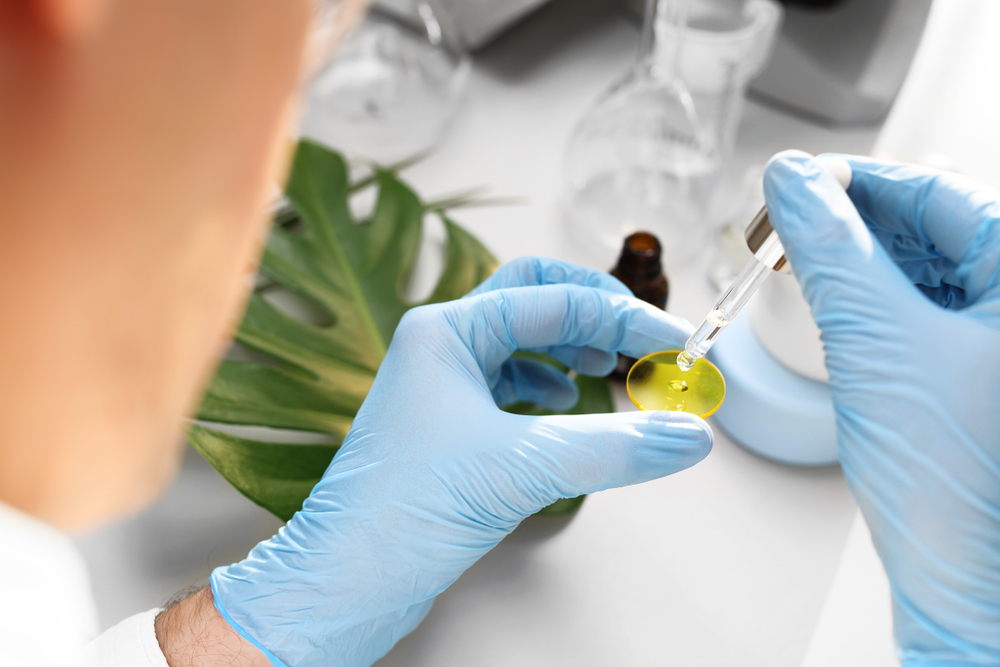 The Vegan Society has partnered with a skincare technology lab to offer vegan alternatives to animal testing for cosmetic products.

A week after strengthening its certification programme by collaborating with Food Forensics, The Vegan Society has announced that it is working with Advanced Development and Safety Laboratories (ADSL) to offer a vegan alternative to cosmetic product testing.

While cosmetic testing on animals is restricted in the UK, many alternative tests likely use or contain animal matter. Currently, for a product to sell on retail shelves, detailed information about ingredients and their testing must be revealed to ensure its safety. Some products must be tested via more thorough procedures to ensure they can stop and kill the growth of bacteria, yeast and mould after contamination.

Most commonly, tests use culture media, which are specific mixtures of nutrients and other substances including animal derivatives. ADSL, on the other hand, has created a vegan-friendly system replacing the animal parts for plants such as soybean digests.

The lab specialises in ingredient technology in skincare. The cosmetics testing system is registered with the Vegan Trademark, and ADSL will be encouraging brands that already use its tests to also register. Current Trademark holders and those in the process of registering will also be able to utilise the ADSL alternative test.

Jake Robinson, a microbiologist at ADSL, said: “We know that certain parts of the current test are not a necessity, and that’s why we have been pushing to offer an alternative. ADSL see this as the start of a journey that will not only significantly reduce the use of animal products in tests in future, but hopefully help vegan brands and businesses that have been searching but struggling to find a kinder and cruelty-free alternative.”

Chantelle Adkins, director of business development at The Vegan Society, added: “We’re always keen to work with the companies that are leading the way in animal-free testing. For too long cosmetic products that don’t contain a single trace of animal products in their ingredients have had to be testing under a system that contains animal matter. It doesn’t make sense.”

“For us to be able to give our Trademark Holders the peace of mind that there are now vegan certified tests for their vegan products is just fantastic.”

Anay Mridul
Anay is journalism graduate from City, University of London, he was a barista for three years, and never shuts up about coffee. He's passionate about coffee, plant-based milk, cooking, eating, veganism, writing about all that, profiling people, and the Oxford Comma. Originally from India, he went vegan in 2020, after attempting (and failing) Veganuary. He believes being environmentally conscious is a basic responsibility, and veganism is the best thing you can do to battle climate change. He gets lost at Whole Foods sometimes.
Previous articleHuman and animal rights in fashion need to be front and centre
Next articleExtreme E: the race that runs for the environment