Veganism and minimalism: benefitting yourself and the planet 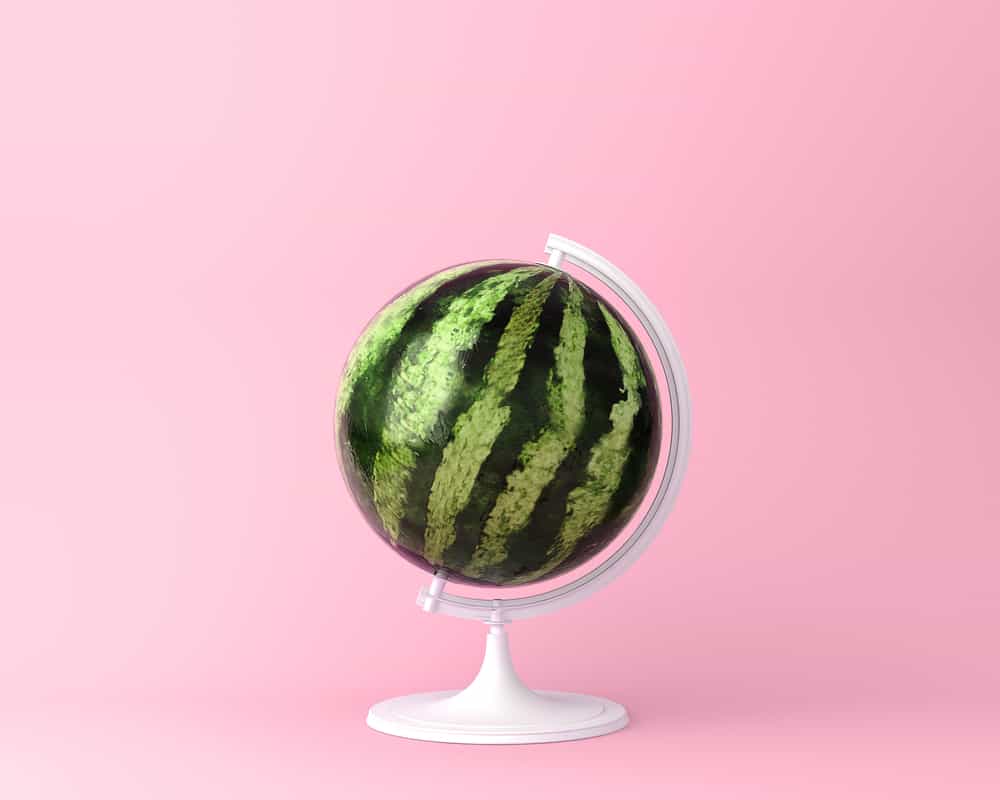 Two lifestyles that seem like a fitting match to live a fulfilling life. But which one do you practice first: veganism or minimalism?

Do vegans live minimalistic lives? This is something I questioned when I attempted veganism, and it seems as if the two have similarities and have the potential to fit together effortlessly.

Minimalism can be defined in various ways. Some may explore minimalism as owning few possessions, living in the moment, pursuing your passions, focusing on your health and discovering your purpose in life. Many attributes of minimalism align with those of veganism and the notion of finding happiness through life itself.

“I have never thought about these two subjects as being inherently linked,” says Louise about the relationship between minimalism and veganism. Louise is an engineering student at the University of Bristol. In 2015, she began to blog on Instagram, initially starting it as a study account but now sharing an abundance of topics including minimalism, happiness, sustainability, and productivity.

“When I was around 18, I learnt that only 9% of plastic ever made has been recycled and that fact kickstarted my journey to living more sustainably.” Louise started to reduce her plant consumption and waste and started researching other topics too. She adds: “I learnt through the work of Ed Winters and Surge Activism that veganism is the single biggest thing an individual can do to reduce their environmental impact.”

“I chose to live a vegan lifestyle as a minimalist.” For Louise, she became vegan as minimalism taught her to question her beliefs and actions. “I am a minimalist and a vegan — not that I do either perfectly — for the same reason, which is to intentionally try to live the life that is best for me and the planet.” She further explains that the two concepts together allow her to live a life that aligns with her values.

Louise’s experience in minimalism was discovered when she was sixteen through The Minimalists, who discuss the personal benefits of minimalism. Over time, she has learnt the environmental benefits of minimalism and believes in “eco-minimalism”. as coined by the YouTuber Shelbizleee. She adds: “It is due to all of these reasons: guilt for eating animals, reducing my consumption of resources and reducing how much waste I contribute to.”

She explains: “Minimalism helps me reduce my resource consumption, feel happier and less stressed, and focus more on the things that matter to me. Veganism helps me live a life that aligns with my values and to do my part to protect the planet.”

“For most people minimalism is about living an intentional life that aligns with your values. and I think that most people — if they knew all the facts about the animal agriculture industry — would find that veganism better aligns with their values than a carnivorous diet.”

She believes that everyone should be vegan and minimalist, at least moderately, if not perfectly. “Both have personal and large-scale benefits,” she says. “Practicing veganism helps me to better live a life that aligns with my values, something that has fuelled my passion for living an intentional life and advocating for justice of all kinds,” she adds.

Yogesh Bali, managing director of eco-friendly dental brand Nothing Wasted, says: “Veganism doesn’t mean vegans would also adopt a minimalist lifestyle.” He adds that “being a vegan is not wanting to bring harm to any sentient being and minimalism is more relevant to sustainability. However, both can be complimentary as protecting the environment is a concern for both.”

“I first became a vegan in 2018 after the birth of my son. I was a vegetarian before this,” he says. Bali transitioned to the lifestyle as he became more aware of the cruelty of the dairy industry. “When my son was then born, that is when it truly hit home. I made a personal connection. I couldn’t think of anything worse than being separated from him and I just imagined how these poor animals feel when their children are forcibly removed from them, or worse, murdered in front of them and I couldn’t be part of that,” he adds.

Bali believes that the problem is more than vegans vs non-vegans, and that the impact of climate change will impact the whole world, and therefore everyone should attempt veganism and minimalism. “Do we really need to consume animal products? Do we really need to use that item that has non-decomposing packaging? It is all of our responsibility. It’s about six billion being imperfectly sustainable over six million being perfect.” He trusts that being a vegan minimalist can help with this.

“The generations before us didn’t know this as much as we do — we owe it to ourselves and our future generations to do everything we can to make sure they have a wonderful planet to live on just as we have.”

Mansi Vithlani
Mansi Vithlani is a journalism student at City, University of London. A vegetarian her whole life and a massive foodie, she enjoys discovering more about veganism and eating vegan cuisine! She enjoys investigating social media based stories and how its influence has made a significant difference in the last few years.
Previous articleNo country supports both environmental education and child wellness, finds study
Next articleWEEE and REE: identifying the weak points in the recycling chain