Why veganism can be associated with classism 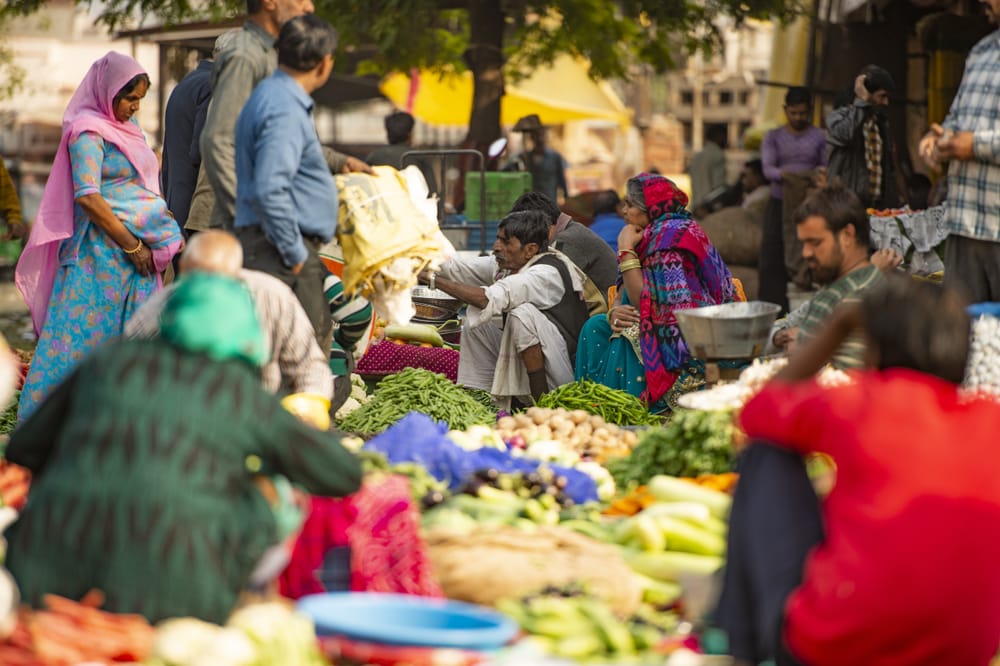 Veganism can often be classist, as low-income families struggle to afford specialty foods and keep up with this evergrowing movement.

In a recent article, I touched upon veganism as a class issue, highlighting the truth about the barrier of veganism for low-income families and the classist and elitist tendencies that lurk behind this movement.

Veganism is increasingly popular and it is a place for everyone, rather than just for the wealthy. That said, like the rest of the world, veganism is another thing that is looked at as for the wealthy. People with lower incomes might be welcome, but they aren’t made to feel that.

Despite only becoming a movement in the 20th century, veganism dates back to 3300-1300 BCE in Ancient India, with the first-known vegan being Arab poet Abu al-’Ala’ Al-Ma’arri. Since then, veganism has been significantly whitewashed — in the same way as yoga — to suit its mainstream audience. This whitewashing of veganism is what causes us to picture the typical vegan as middle class, white and Western, instead of brown and Arabic like Al-Ma’arri. It distorts the image of veganism, causing a lot of non-vegans to think of it as elitist and exclusionary, when it originates from some of the most low-income societies. 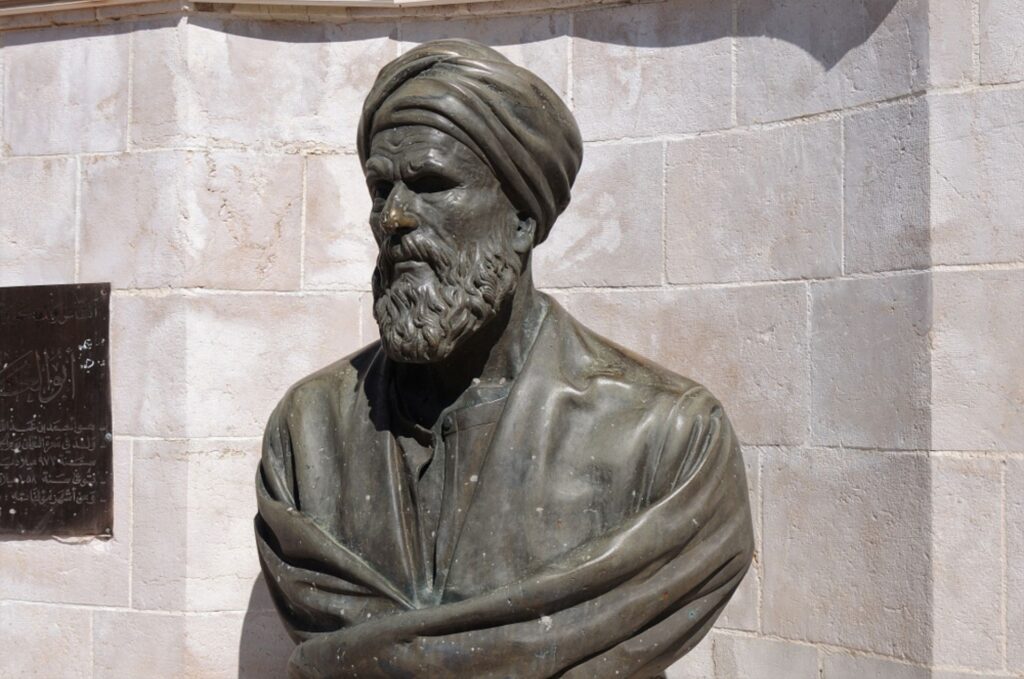 Some of the poorest communities are vegan by default. For example, some parts of India are predominantly vegetarian and vegan. In other cases, however, people in poorer countries are vegan because they are starving. The problem with veganism as a class issue is that it not only assumes privilege, but also that everyone has the privilege of choice. When, in fact, if these people had a choice, they wouldn’t be vegan because they wouldn’t choose to starve. Their only choice is to consume calories wherever they can. Contrastingly, in many parts of the US, for example, people have consistent access to nourishing foods.

When looking at veganism and the class divide, it is important to recognise that veganism doesn’t just require deciding to go plant-based. There are a lot of things to consider, including time, money and skills. People need to have the time to cook, the money to buy the ingredients, and the skills to prepare and cook the food. If someone doesn’t have access to fresh foods, for example, they will struggle to sustain a diverse vegan diet.

Concerning the skills to cook, it brings in the issue of ableism. Veganism fails to acknowledge the physiological or psychological barriers that prevent people from following this lifestyle. Some disabled people, for example, will be unable to cook meals for a vegan diet or travel for the ingredients if they aren’t locally available. This brings in another barrier aside from classism.

It’s clear that veganism and the class divide work hand-in-hand because vegan foods are less in demand and therefore less readily available, causing them to be more expensive than non-vegan foods. However, it does depend on what you buy. For instance, mock meats like vegan burgers are more expensive than non-vegan alternatives, but whole foods are much more affordable, as vegetables and starches are cheaper. It is important to consider, though, that for some people, places that sell fresh produce are less accessible because they are far away. 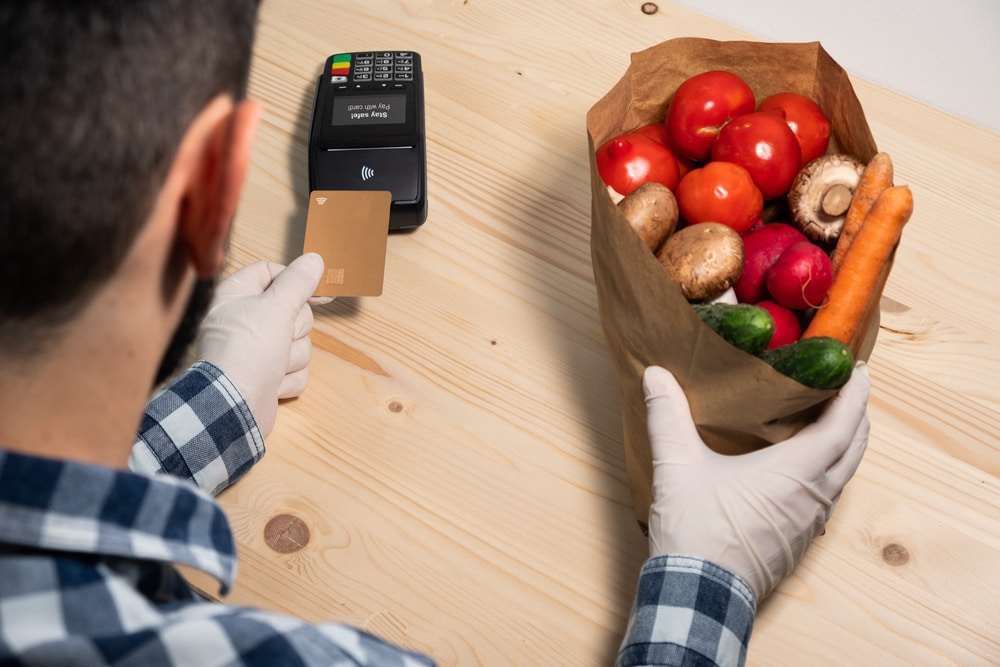 So, the class divide is very real within veganism, but as the movement increases in popularity, the increase in demand will reduce the cost of the products. When they have more competition, some companies will have to reduce prices.

Liz Specht, a senior scientist at the Good Food Institute, explains that when vegan meat brands have a larger share of the overall meat market, costs will reduce. And Specht guesses that vegan meat prices could fall relatively soon. In June 2020, Beyond Meat founder, Ethan Brown, said that the brand’s plant-based meat products are going to be cheaper than real meat. Still, only time will tell. For now, the class divide in veganism is very real and, unfortunately, being vegan is not within every household’s budget.

Chloë Morgan
Chloë is a recent English graduate from Loughborough University. She tries to use her writing to raise awareness of important issues in an attempt to help others. Her passions lie in social justice, mental health and sustainability. After taking part in 'Veganuary', she developed an interest in veganism and recently went vegan. She is also trying to boycott fast fashion as much as possible by shopping second-hand and more sustainably.
Previous articleGreen burials: bringing new life from death
Next articleEVO Foods: Revolutionising India’s alt-protein industry, one egg at a time