Going on a vegan diet: dietary tips for heart patients 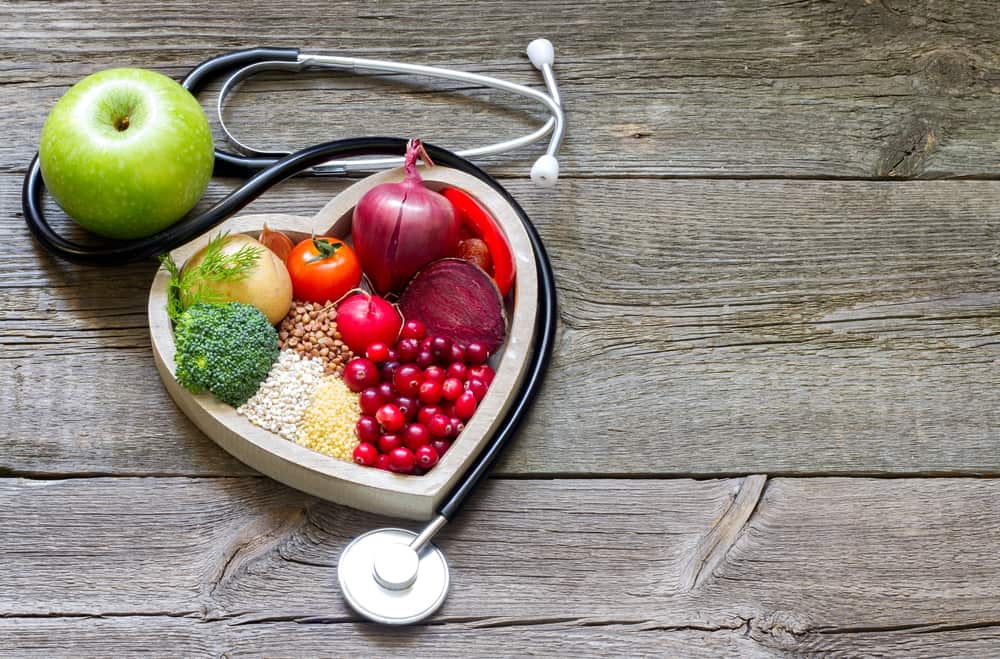 Going vegan may be an excellent option for heart patients or individuals with high cholesterol. Here are some things that you should keep in mind in order to experience its full nutritional benefits.

A vegan diet is free from animal products and thus a zero-cholesterol diet. Could a plant-based diet reverse the symptoms of heart disease and promote heart health?

How does heart disease develop?

Heart disease is also known as a ‘silent killer’ because it develops gradually, and is oftentimes asymptomatic, at least for the first few decades. Coronary heart disease is the most prevalent form and develops as a result of increased plaque deposits in the coronary arteries.

Plaque deposits are made up of cholesterol and pro-inflammatory agents that clump up to form these plaques, which tend to cause blockages in the arteries. This results in reduced blood flow and can ultimately lead to a heart attack or even a stroke if prolonged. 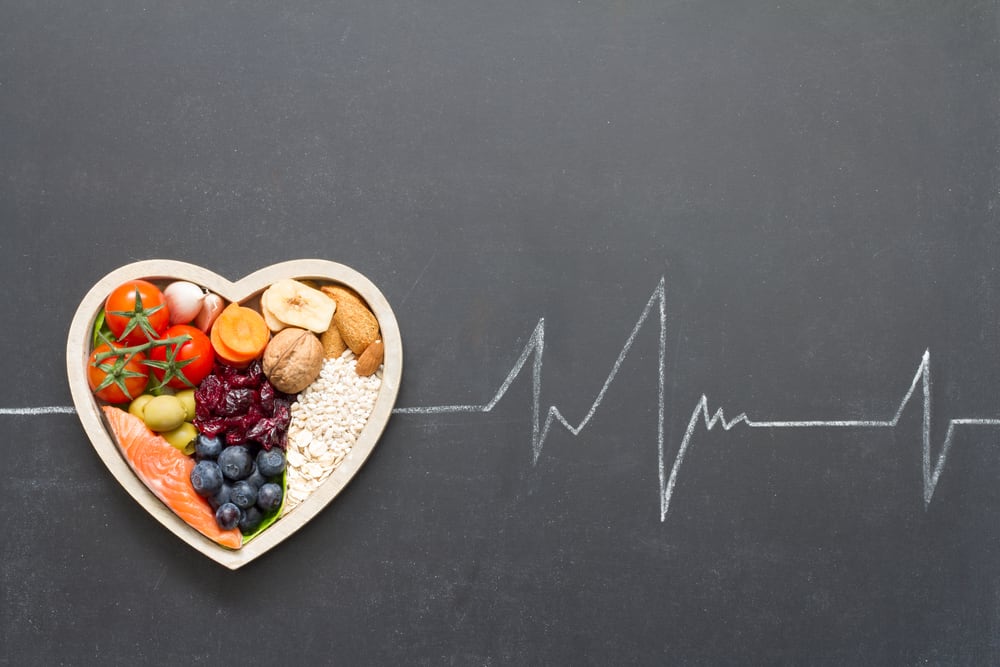 The long term build-up of low-density lipoprotein (LDL) cholesterol, also known as ‘bad cholesterol’, is a major risk factor for heart disease and stroke. LDL works by transporting cholesterol and fat from the liver to the body’s tissues and organs.

On the other hand, high-density lipoprotein (HDL) cholesterol — the ‘good cholesterol’ — has shown to be protective against heart disease. HDL cholesterol works by transporting cholesterol from the body’s tissues and organs back to the liver to be metabolised and broken down.

Thus, it may seem obvious that to prevent heart disease, cholesterol-rich foods should be avoided as much as possible in the diet to prevent the buildup of plaque in the coronary blood vessels. There is strong evidence that a plant-based diet could reverse the effects of coronary heart disease, with proper nutrition and dietary approaches.

What are some heart-healthy foods?

Heart-healthy foods work by regulating the body’s cholesterol levels. Foods rich in polyunsaturated fatty acids have shown to be protective against cardiovascular disease by raising the body’s HDL cholesterol levels. Omega-3 fatty acids are found in nuts and seeds including flaxseeds, chia seeds and walnuts, which produce a variety of protective enzymes also known as resolvins and protectins, which protect against cell damage.

Oats have also been shown to be cardioprotective because they are a rich source of plant compounds called beta-glucans. Beta-glucans have LDL cholesterol-lowering properties, specifically in individuals with high cholesterol, as suggested by a variety of studies. Oats are a great breakfast option — consumed in the form of oatmeal, oat pancakes or even homemade banana bread.

Read our review of the UK’s best oat milks to find out which works best in oatmeal.

Red wine is also commonly thought to be heart-healthy due to its potent resveratrol content. Resveratrol is a polyphenol derived from various plant sources including grapes and peanuts. Several studies suggest that at high doses, resveratrol supplementation improves endothelial function by lowering blood pressure, increasing vasodilation and promoting blood flow. Keep in mind, though, that not all wines are vegan, so make sure to check the label.

Brazil nuts are a less common plant food and have shown potential in lowering LDL cholesterol. One study found that a single serving of four Brazil nuts lowered LDL cholesterol by 20 points nine hours after consumption, as compared to a control group who did not consume any nuts and showed no improvements in LDL cholesterol.

Are there any specific diets that have shown to improve heart health?

The Primary Prevention of Cardiovascular Disease with Mediterranean Diet study found that heart patients eating a Mediterranean diet rich in extra virgin olive oil and nuts showed cardiovascular benefits by lowering their risk of heart attack, stroke and death, after a five-year follow-up.

The Plate Method is a quick and simple tool to make sure you’re eating balanced, healthy meals on a vegan diet. All you need to remember is to fill half of your plate with fruits and vegetables, a fourth of your plate with plant protein and the remaining with grains and starches.

Heart-healthy diets and methods have shown a few things in common — they are rich in whole foods, such as fruits, vegetables, whole grains, nuts and seeds, and they are low in processed foods.

Are any supplements needed on a vegan diet?

Omega-3 fatty acids can be supplemented if you struggle to integrate nuts and seeds into your diet. If you are already following a plant-based diet, you should be supplementing vitamin B12, vitamin D and making sure that you are consuming enough iodine in the form of iodised salt, seaweed, etc. in your diet.

If you need further guidance, consulting a dietician would be a great option before starting supplementation.

Devika Vanjani
Devika is a writer specialising in nutrition and health. Currently finishing her degree in Biomedical Sciences at King's College London, Devika grew up in the Philippines and moved to London three years ago. She has been vegetarian her whole life and went vegan in January 2019 and hasn't looked back since. Her background and research in university centres around whole food plant-based diets and evidence-based nutrition in veganism. Devika also strongly advocates for environmental sustainability and animal welfare through plant-based living. She loves to travel (especially around Asia) to explore the world's cuisines and diversity.
Previous articleWEEE and REE: identifying the weak points in the recycling chain
Next article‘It’s so far from the truth’: unearthing vegan body shaming