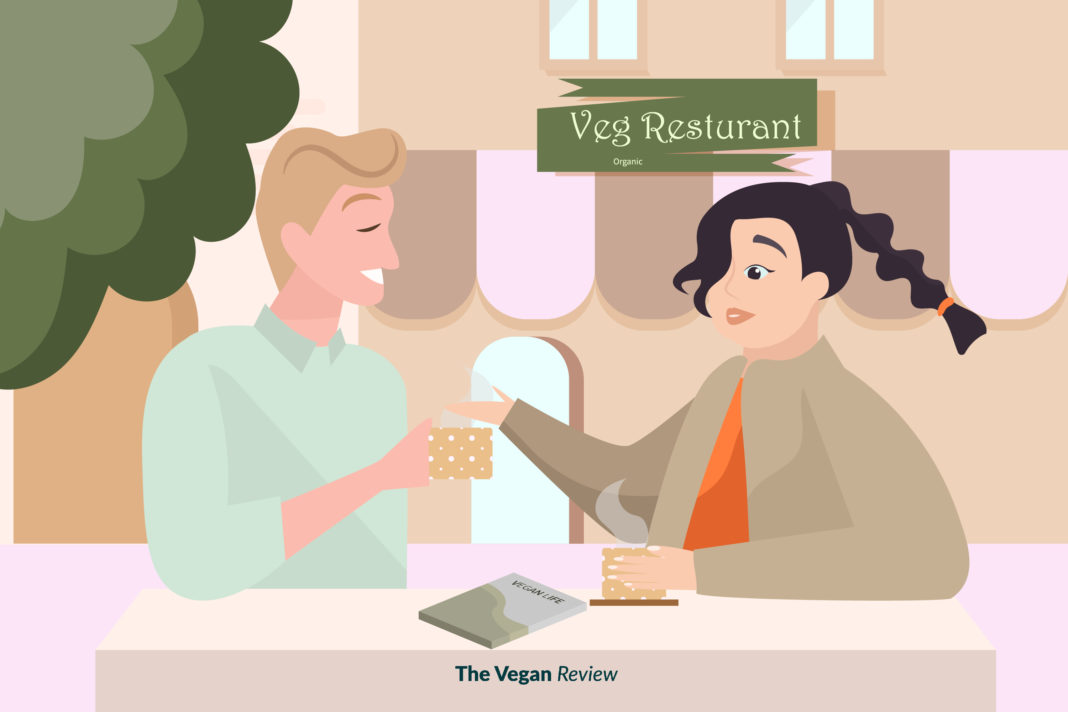 Forget all the stereotypes and surface-level information about veganism, as there are plenty of facets to and many facts about this all-encompassing global movement to find fascinating.

Hey. It’s not all bean curd, agenda-pushing and breaking up illegal fox hunts (though for some of us, life includes a lot of all of these things). Veganism has the power to surprise even those that have been plant-based for years, so prepare to level up and see how many of these facts you didn’t already know.

It’s not an invitation for loads of tofu jokes

Hey. Hey you! TOFU HATER! We get it. Bean curd isn’t for you, but guess what? Some of us like it. In fact, many of us love it and are getting just a tiny bit bored with the polite smile whenever another “tofu is gross” joke is launched at us.

The sad thing is, you probably just aren’t cooking it all that well or haven’t had it prepared for you in a way that makes you more open-minded. Live a little. Try the teriyaki chunks. Enjoy the tofu cheesecake. You probably already have, but a vegan with a sense of humour just didn’t bother telling you.

It’s not always all about the animals 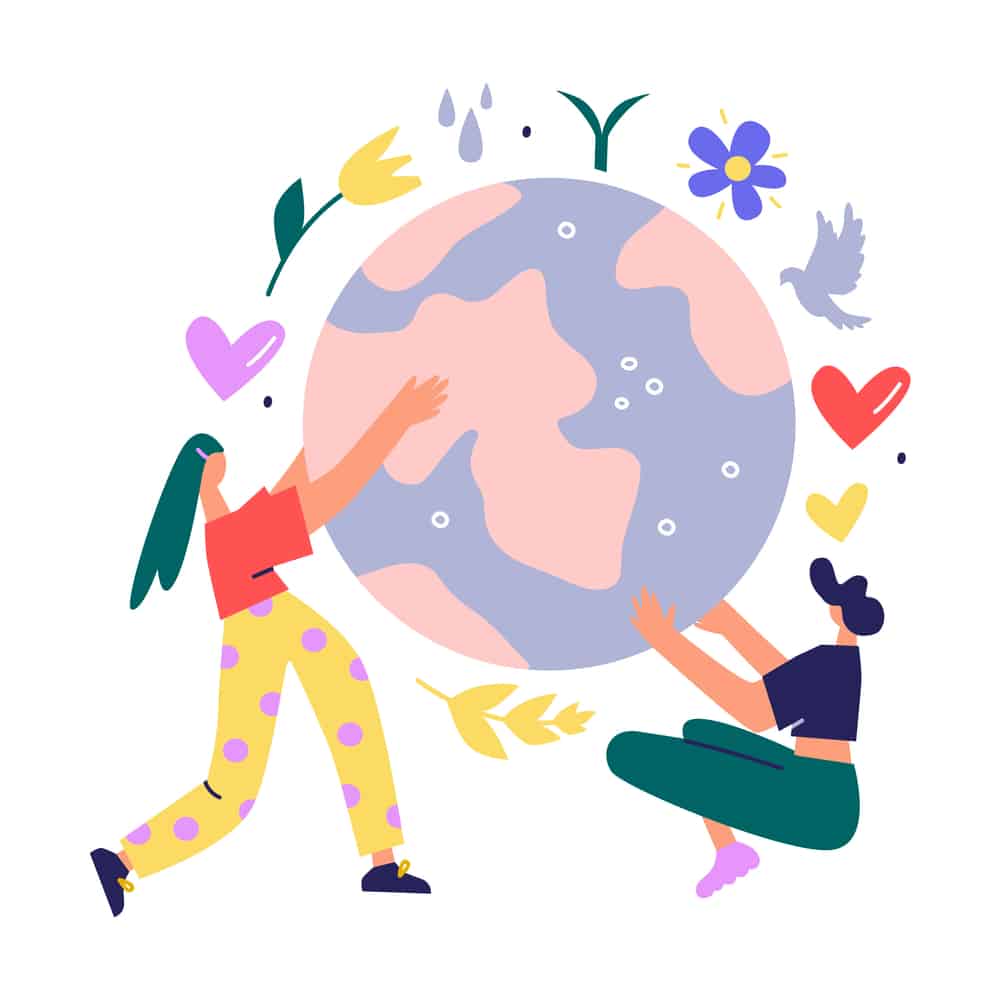 Three vegans walk into a bar. It sounds like the start of a rubbish dad joke, but if you ask them why they are vegan, chances are not all three will say for the animals.

It’s a misconception that everyone chooses the path in order to prevent animal cruelty, as some people prioritise their own health or the environment instead. The fact is, no motivation is more laudable or ranked more favourably than another when it comes to veganism, but it doesn’t say to assume that we all have the same ideologies.

Read about ethical vegan champion Jordi Casamitjana’s journey to veganism in our interview.

It is totally cholesterol-free

That’s right. You can only find cholesterol in animal products, which means that eating a vegan diet — even if it is a little more junk- and convenience-orientated than is recommended — will see your cholesterol levels fall. For anyone needing to monitor their cholesterol, including more vegan meals in the weekly rotation is highly recommended.

It’s had celebrity support since the beginning of time 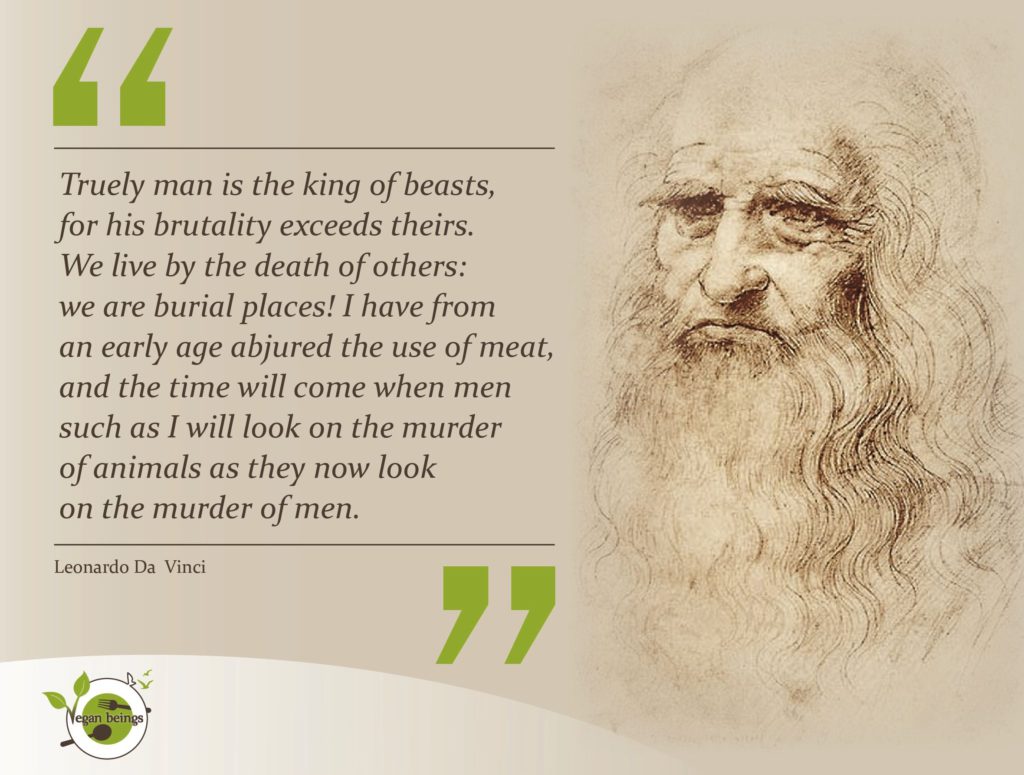 Forget today’s celebrities, especially the performers going vegan for a few weeks to fit into their stage costumes, etc. That’s not who we are talking about here. We’re highlighting big names that supported an animal-free diet, from Plato and Leonardo Da Vinci to Albert Einstein, Mahatma Gandhi and Mary Shelley. When philosophers, scientists and artists refuse to make “body a tomb for other animals”, you know there’s something in it.

The exact number is hard to pinpoint, though PETA claims it is at least 100. Put that into perspective in terms of the number of vegans globally and you start to get a feel for how impactful and far-reaching the movement really is.

It’s not just a simple case of choosing not to eat certain products; this is literal life and death. Affecting supply and demand and saving even more creatures. Just for fun, you can use the vegan calculator to get an idea of your personal positive impact so far.

We know the naysayers will instantly start to talk about soy production here, but animal agriculture is still one of the leading causes of climate change and deforestation. By choosing to eat animal-free, vegans instantly slash their carbon footprint.

The lifestyle is old but the term is fairly new

The roots of veganism run deep and can be traced back through history, usually connecting with spiritual and intellectual concerns. But the actual blanket term of ‘vegan’? That’s pretty new. 1944 was the year that Donald Watson, founder of The Vegan Society, coined the name, citing it as the “beginning and end of vegetarian”.

It has the potential to solve world hunger

Now, this is a big claim surrounding veganism, but the facts and figures speak for themselves. Scientific research has proven that at least four billion more people could be nourished if crops were grown specifically for human consumption, rather than to feed farmed animals that are then slaughtered for meat. A hard-hitting reason to try plant-based living.

Some individuals claim that they are vegan, just via their own interpretation of what that means. This has been translated into eating eggs that have been laid by family pets and even consuming fresh roadkill. Let’s be comfortable saying that these are not examples of veganism, but rather, an attempt to use a lifestyle label that seems appealing, without committing to the ideals of said movement.

Though there are many different factions within veganism, they all share the same belief that no animal products of any kind should be consumed. That’s simply not open for interpretation.

However, that doesn’t mean you can’t make mistakes. We’re all going to be in situations where it’s impossible to find vegan food or we accidentally eat something that isn’t vegan. It’s okay to slip up. You’re still contributing to change and making great inroads to a more cruelty-free lifestyle.

It’s not an exclusive clique

By its very definition, veganism encourages kindness to all beings, so don’t think that there’s some kind of clique or secret society going on. You don’t have to prove how vegan you are to be welcomed and there are always going to be like-minded people that share your ideals, cultural references and experiences. If the first group you join on a social platform isn’t the right one for you, keep looking. We are all over the world and the internet!

It is safe during pregnancy and for raising children 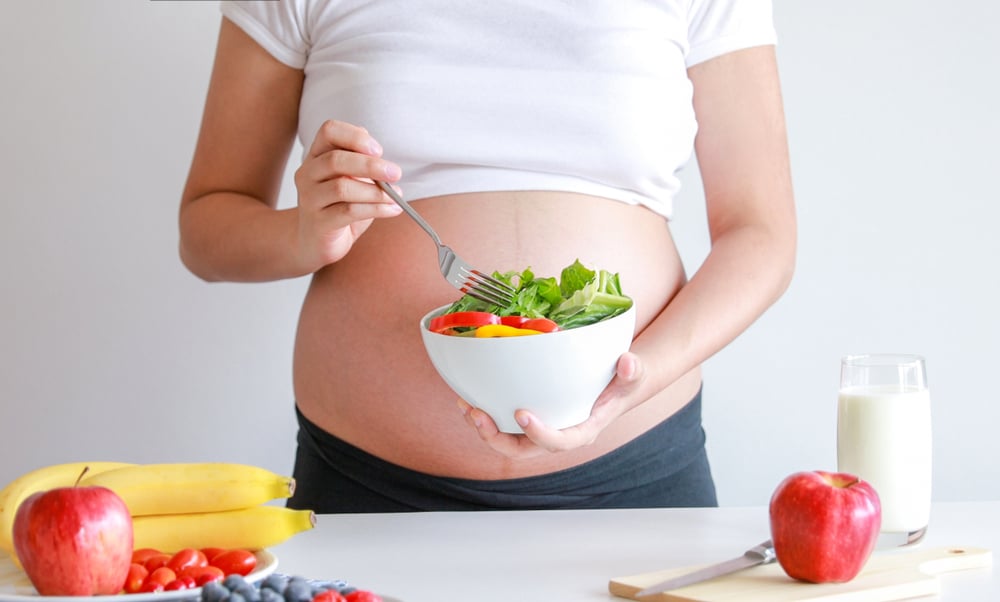 We can testify to this personally and, despite what our health visitors claimed to be concerned about, there have been no complications or issues arising from raising vegan children. The key is just being balanced and staying aware of what is being consumed, as with any diet.

Appropriate levels of calcium are easy to consume, thanks to leafy greens and fortified plant milks, and as for protein? Well, bro, we never struggle to get enough. But then again, one of us did eat fresh tofu smothered in hot sauce for almost nine months straight, so that’s no surprise.

It can reduce your chances of getting cancer

A bold and sobering claim, but one backed by the World Health Organization. Processed meats can be linked to certain types of cancer, with stats showing the correlation between consumption of one and contracting of the other as indisputable as the link between cigarette smoking and cancer.

Add in the fact that veganism can reduce the likelihood of heart disease, type 2 diabetes, Alzheimer’s and kidney conditions too, and the benefits start to speak for themselves.

You probably won’t ever go back

Once you try plant-based living, it’s hard to go back. We’re not talking about after a monthlong challenge or anything, but rather, once you’ve made a significant commitment to being vegan, it’s unlikely that your ethics or dietary preferences will change so dramatically that you’ll eat meat again.

Even when you’ve been plant-based for decades, the lifestyle can still surprise you, so don’t ever stop learning and interacting.

Don’t miss our eye-opening look at how to veganise your sex life.

Amy Buxton
Amy is a committed ethical vegan, raising a next generation compassionate human with her husband and their beloved dog, Boo. A freelance writer with a background in PR, she decided to use the COVID lockdown period to refocus her client base and has come to The Vegan Review as a senior writer and editor, before moving into her external content director role. "What we should be doing is working at the job of life itself" is Amy's mantra, courtesy of Tom from The Good Life.
Previous articlePlant-based sales grew twice as fast as overall food sales in 2020
Next articleBeing the only carbon-negative country is a matter of pride for Bhutan’s people