Does veganism have an impact on food anxiety? 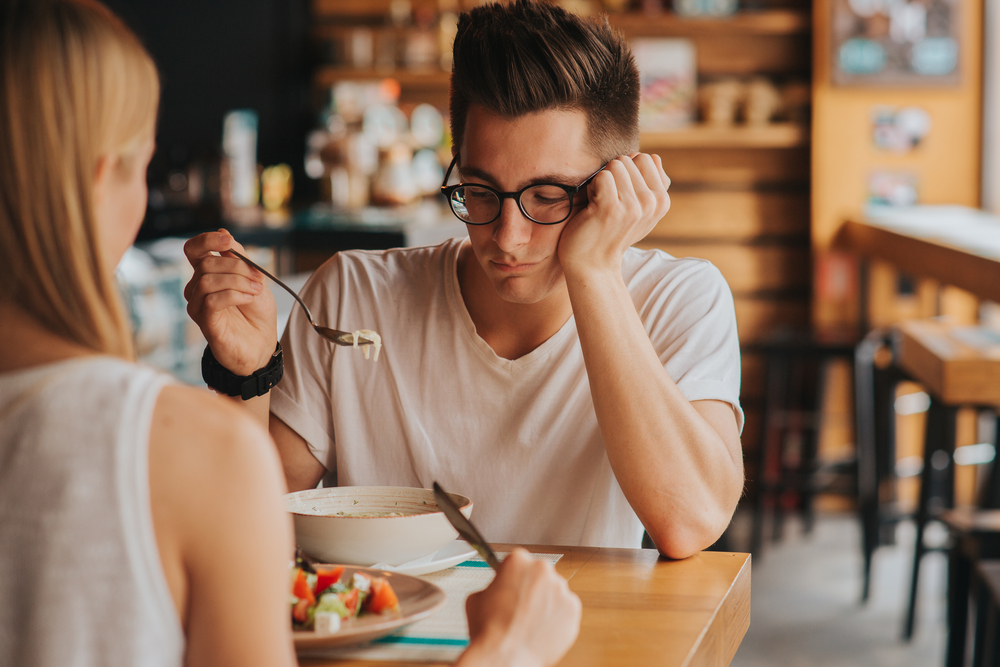 With a direct link to eating disorders, a lot of people feel anxious when faced with food. But can a vegan diet have any effect on this?

Food anxiety is more common than you might think. Often related to disordered eating, nearly two-thirds of the 30 million people in America who have had eating disorders experience an anxiety disorder during their lives. It’s clear that diet culture and fatphobia are usually the roots of food anxiety, teaching us to restrict and starve to “earn” food and label foods as “good” and “bad” as if they have moral value, as well as forcing us to fear fatness.

Like most problematic thought patterns, these can be unlearned. As we’ve established, though, diets are never the answer. Instead, it’s important to work to change and challenge thoughts, whether that’s by yourself or with the help of a professional. 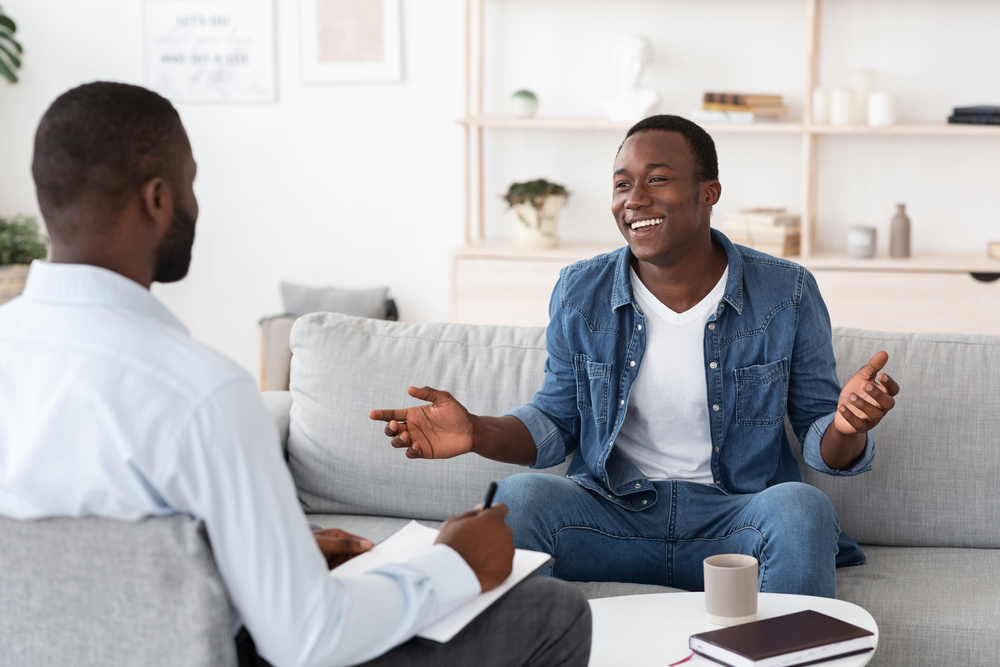 It is evident that veganism is often used as a cover-up for people who suffer from eating disorders. Veganism is generally viewed positively morally, ethically, environmentally, so people use these reasons for going vegan rather than for health reasons, or as a way to control their food intake or dietary habits.

Consequently, I wanted to research whether going vegan has any impact on people who struggle with food anxiety. Recent graduate Leah Langley says that veganism has helped her food anxiety, as she feels she has more understanding of what she’s putting into her body. “I don’t have to battle my morals as much. I used to have a lot of food anxiety around guilt for consuming x amount of meat or dairy products, but substituting them for the vegan equivalent has gotten rid of a lot of that,” she says.

She explains that although this anxiety was partly related to her contribution to the climate crisis, it was also significantly related to ethics and health. As a result, she acknowledges the impact of diet culture behind this, saying she’s “always struggled with viewing foods as ‘good’ and ‘bad’”. She recognises that veganism is often used to cover up eating disorders, but explains that it actually helped her recover from hers. “I don’t have as much fear around the foods that I’m consuming”, she says. 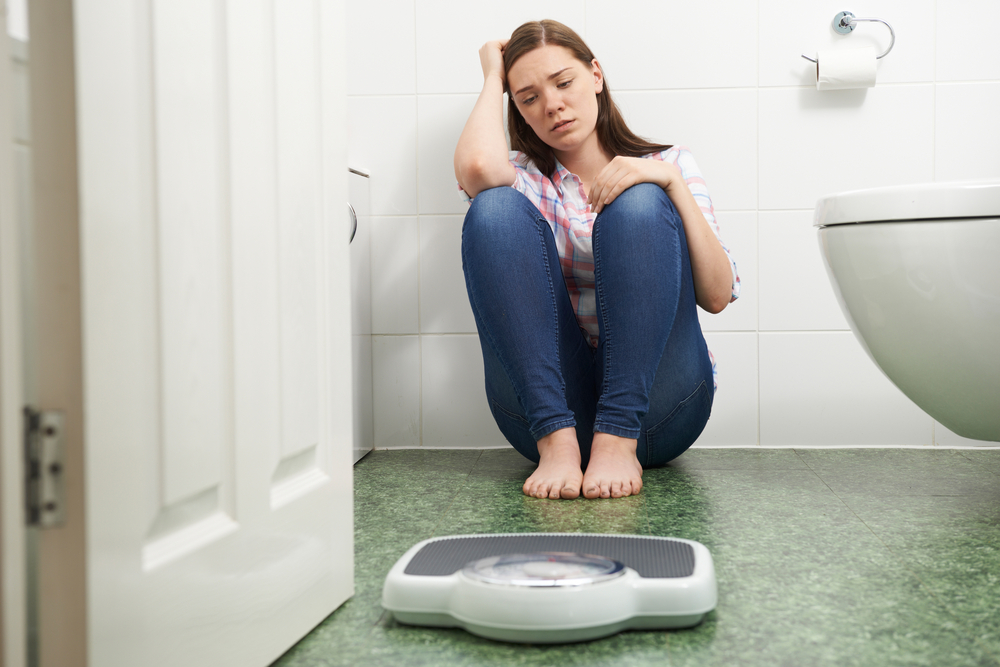 On the other hand, she admits that veganism hasn’t put an end to her food anxiety. It is now related to getting enough nutrients and vitamins and ensuring her body isn’t lacking nutrition. “[It] can be quite difficult to ensure I’m getting the same nutritional value from my food that I was getting from eating meat or dairy products,” she explains, giving the examples of iron and calcium.

Overall, Langley believes that veganism can help those with food anxiety, “as it makes you feel more ‘morally okay’”, she says. However, as previously discussed, this link between food and morals is often deep-rooted in diet culture and fatphobia, and people might use this as a cover-up for an eating disorder, so it is important to be aware of this.

In contrast, life and business coach Rebecca Lockwood, who is an expert in relationships with food and anxiety, emphasises the importance of understanding why someone struggles with this and their triggers. “If the triggers are linked to picking what to eat then creating a smaller choice can potentially make it worse or potentially make it better,” she says. 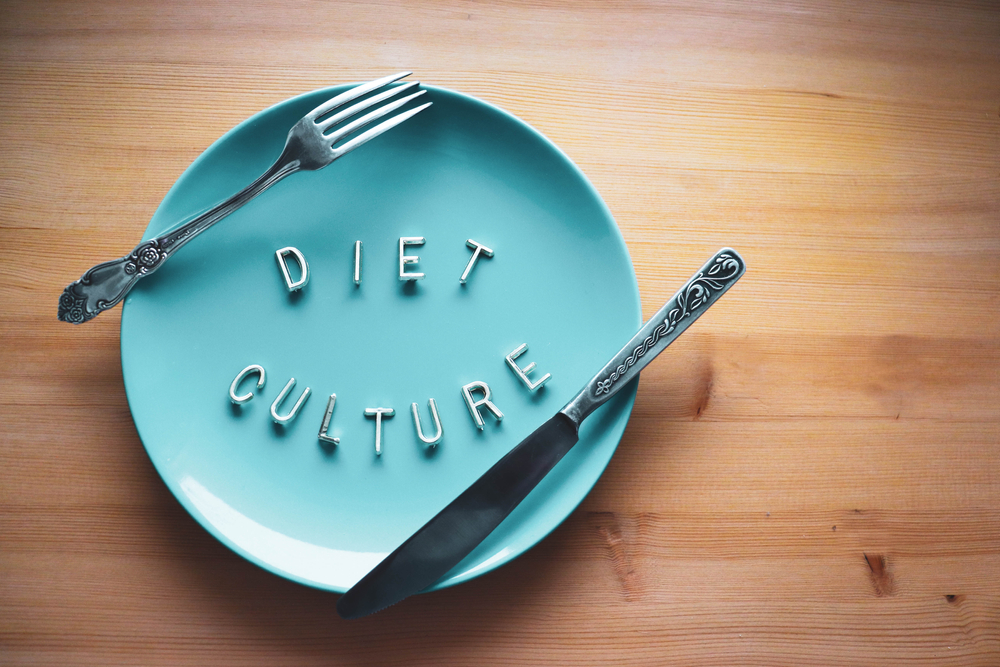 “If someone already struggles with food anxiety, then adding to the pressure with narrowing food choices down further could make it more of a challenge,” she explains. On the other hand, she adds: “It could make it easier for some as it is taking the anxiety away from choosing what to eat.” There isn’t one answer concerning the impact of veganism on food anxiety because “it all comes down to the individual”, she concludes.

Veganism doesn’t have a direct impact on food anxiety, but depending on the individual, it can affect them positively or negatively. It is clear, though, that veganism isn’t a solution to food anxiety or eating disorders in general. We must remember that these are both mental illnesses that often require professional help to challenge and change the thought patterns that can be deep-rooted in diet culture and fatphobia.

Chloë Morgan
Chloë is a recent English graduate from Loughborough University. She tries to use her writing to raise awareness of important issues in an attempt to help others. Her passions lie in social justice, mental health and sustainability. After taking part in 'Veganuary', she developed an interest in veganism and recently went vegan. She is also trying to boycott fast fashion as much as possible by shopping second-hand and more sustainably.
Previous articleAre space missions a friend or foe to Earth and its climate?
Next articlemilkadamia to launch three product lines at food and beauty expo