Veganism from the lens of a Pakistani 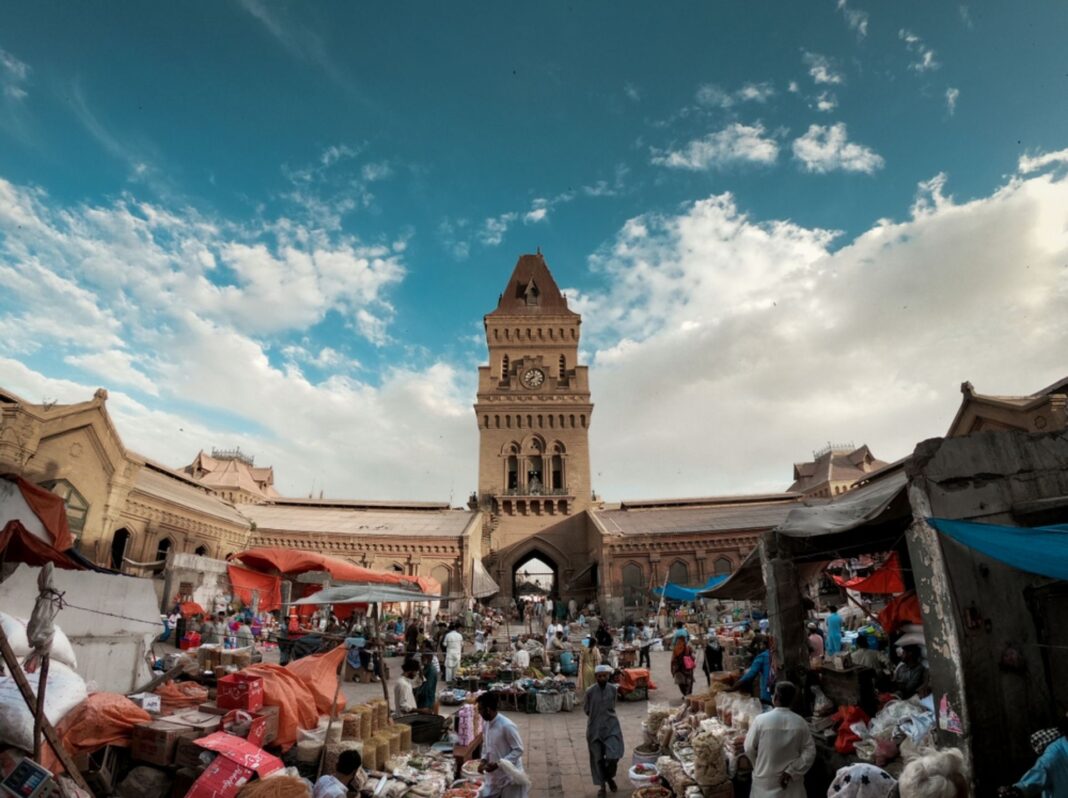 Despite being one of the largest meat-consuming countries in Asia, growing awareness about veganism and its health and environmental benefits means being a vegan in Pakistan is slowly becoming easier.

From the moment a person lands in Pakistan, one thing is always heard: the variety of food the country has to offer is one of a kind. But historically, meat has always been a central part of the Pakistani diet, mainly because of its religious ties to the majority of the Muslim population. So how easy is it to be a vegan in Pakistan?

A culture of inclusion

The white part of the Pakistani flag honours the different cultures, beliefs and minorities that live together in harmony in the country. So, when the concept of veganism was introduced in Pakistan, young people started to explore ways in which the diet could be incorporated in the country’s culinary practices.

But veganism is a fairly new concept in Pakistan. The digital era and extensive use of social media have caused widespread awareness of the growing climate change issues and the benefits veganism can bring to a person’s health and well-being.

Islamabad, the country’s capital, the metropolitan city of Karachi, and the heart of foodies, Lahore, are hubs welcoming tourists and people from diverse communities across the world. Likewise, in restaurants, supermarkets, and at local street vendors, availability of vegan food and plant-based alternatives is on the rise in Pakistan. Tourists can enjoy the flavours of the far East while still remaining ethical. 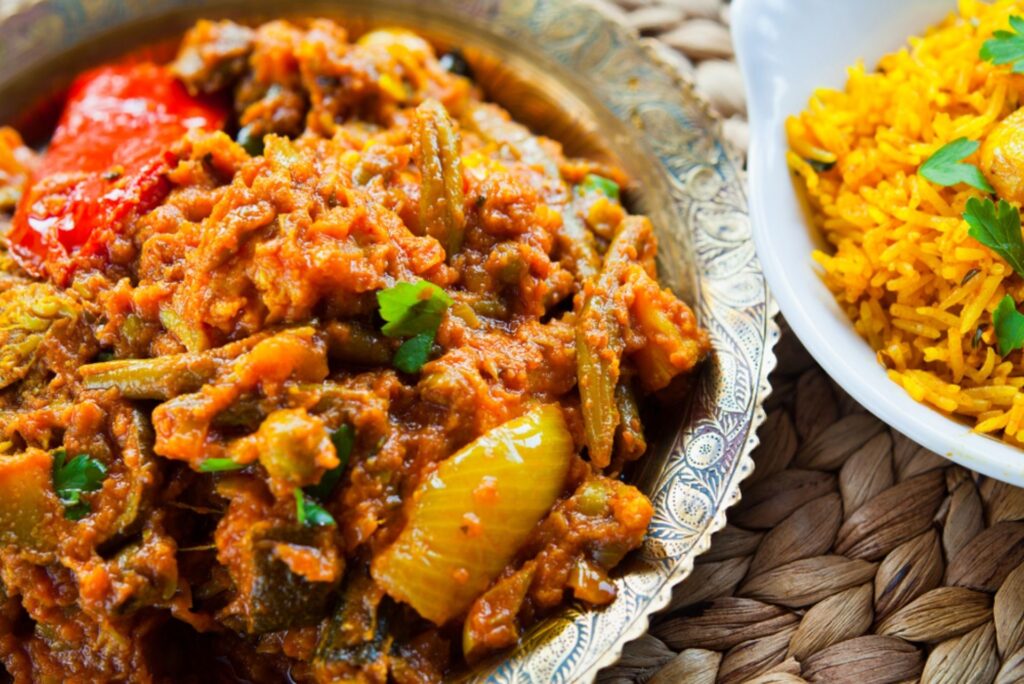 How can you go about being vegan in Pakistan?

Since veganism is still new in Pakistan, the majority of local cafes and diners are yet to introduce fully vegan options. But many will serve vegetarian meals.

Restaurants that are exclusively vegan are rarely found in the country, and vegetarian restaurants are still so low in numbers, they can be counted on one hand. Often, customers improvise by asking the chef to remove animal byproducts (like eggs and dairy) in a dish to create a vegan meal. For example, most restaurants that serve pan-Asian cuisine have options like tofu on the menu.

Besides restaurants, home-based food businesses are one of the biggest industries when it comes to Pakistani food. The ease of customising a meal on order and purchasing cooked food at a low price is the best choice for many people. That’s why a large number of people who have special dietary needs are turning towards getting takeout from a fast food place. Many home-based enterprises can be found and easily reached on social media platforms, where any traditional and continental meals can be catered to the person’s dietary needs.

Overall, the availability of staple vegan alternatives in Pakistan still remains scarce. But since the number of vegan consumers is on the rise, the availability of plant-based options will soon follow. Popular companies like Oatly and Alpro are already being seen on shelves of popular convenience stores. These are ultimately what will help those looking to transition to a vegan lifestyle.

Ayesha Shakeel
Ayesha Shakeel is an aspiring international news correspondent, currently studying at City, university of London. Passionate about travelling and exploring every corner of the world, she is keen in learning about new cultures, languages and lifestyles of people across the globe. She hopes her reporting can expand the horizons of people through stories about undiscovered parts of the earth.
Previous articleGoing plant-based later in life: Is there a correlation between age and veganism in South Asia?
Next articleThe Ultimate Guide to vegan food in Hong Kong