Veganism: the good, the bad, and the ugly

As with any lifestyle or movement, veganism has its fair share of positive and negative elements, but it’s only through transparent narratives that we will take power away from the latter.

There’s a natural propensity to try and sugarcoat or hide the less seemly side of lifestyle movements, and it doesn’t take a genius to understand why. If those that follow the methodologies and moral codes aligned with the movement want it to grow, pushing the less appealing elements to one side can seem like a positive step.

In reality, this is simply a non-transparent undertaking that hoodwinks potential converts, leading them to try a new lifestyle, but under false pretences and with little hope of the habit sticking.

If we want veganism to become a mainstream norm and something that more people want to try, outside of expected media-savvy monthly challenges and initiatives, we have to show all of our cards and that includes the seriously disappointing ones. 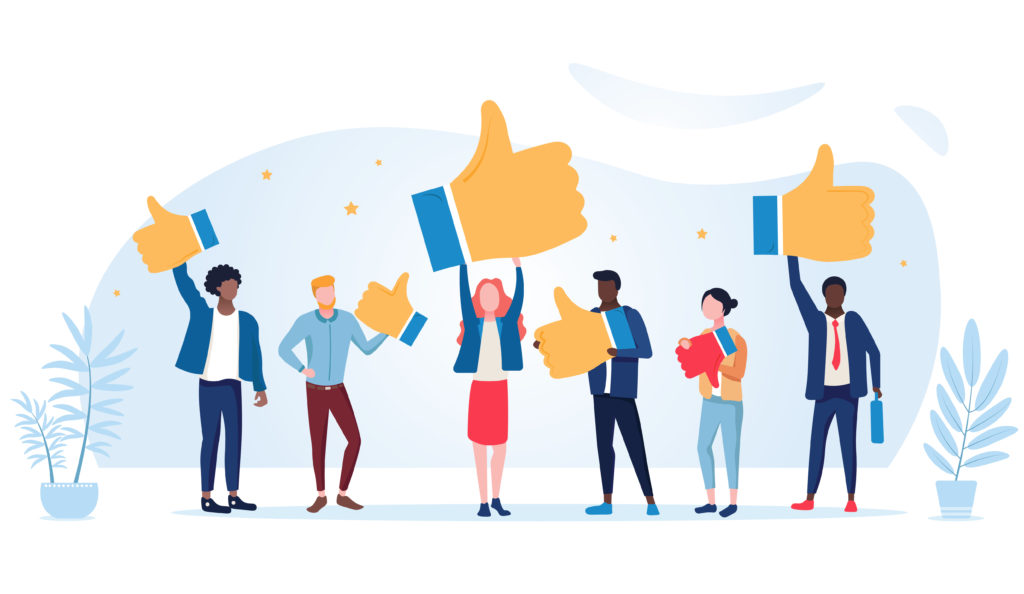 We’re not a shy bunch when it comes to talking about all the positives that come out of veganism. We lessen our impact on the environment, reduce the demand for animal products, and, in turn, lessen animal cruelty and we can significantly improve our own health. But wait, there’s more.

As many of us progress on our vegan journeys, we stray into the realms of sustainability. It’s a natural crossover, and in doing so, often find ourselves supporting independent businesses and trying to shop more locally. The impact this has on small companies and their founders cannot be overestimated. Every sale is another confirmation that there is another way than giving in to the overarching monopoly of big corporations. Every pound spent locally is one that goes back into the surrounding community, nourishing where we live.

Read about some of the amazing local Norwich businesses you can support.

What can start as a simple swap for something plant instead of animal-based can, ultimately, lead to big change both for ourselves, our families and the world. It’s important to not underestimate the power of individual choice. 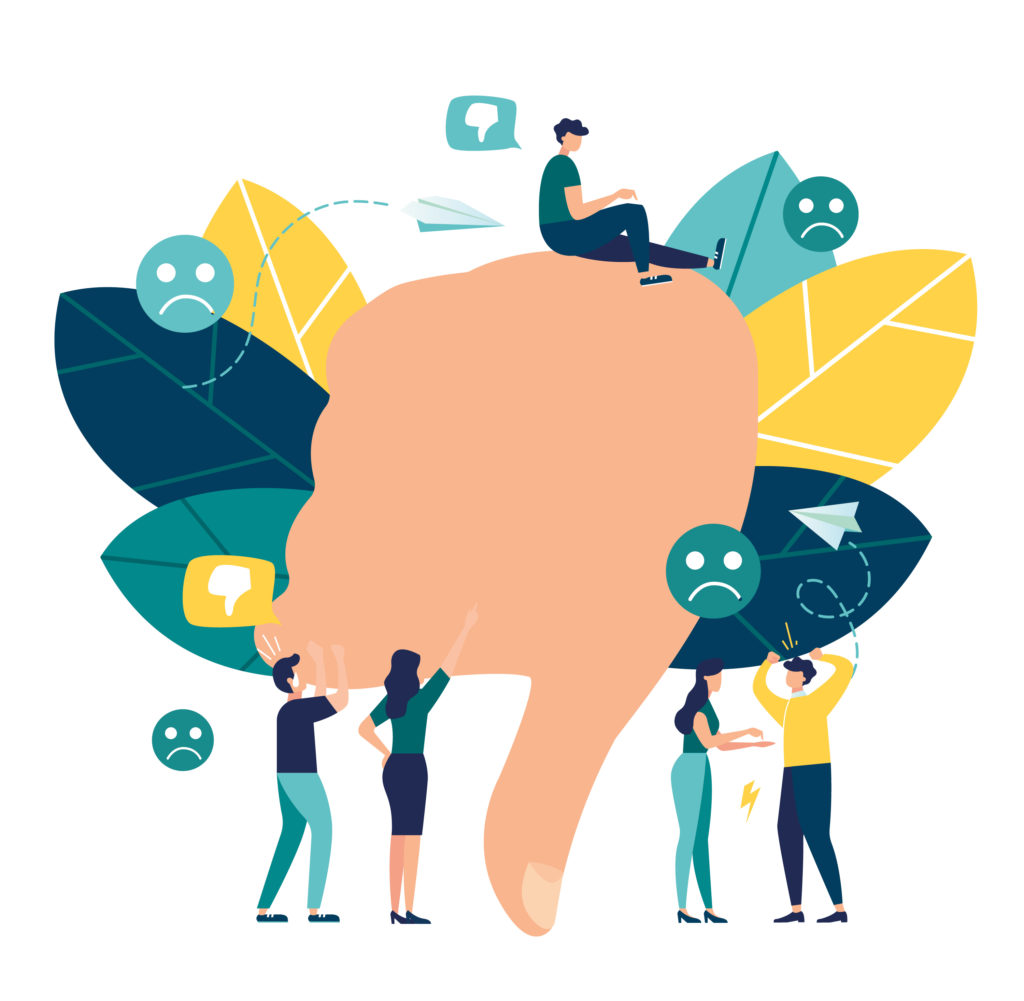 We don’t always enjoy a good reputation, vegans. One of the main issues we contend with is unflattering media coverage that, frankly, is hard to overcome. We might be gracious, compassionate and unpushy in our own lives, but while mainstream media chooses to represent us by calling on extremists and prolific plant-based speakers, it gives a rather one-sided view of who we all are.

The result of this bad press is a stigma that many of us find hard if not impossible to shake and, in order to overcompensate, we can end up being self-deprecating and undermining our ethical beliefs, so as to not irritate other people.

I hate this side of the movement. While many of us are trying to make a positive impact, the stereotypes and assumptions that we face can instantly cut through the confidence of our voices, leading to us becoming a watered-down version of who we really are.

Think about it. Have you ever laughed off a ‘preachy’ comment? Poked fun at yourself for making it awkward to book a meal out? Kept reassuring friends that you aren’t pushing an agenda when you order a coffee with plant-based milk?

All of these seemingly harmless issues add up and happen because of the continued bad press and non-objective reportage that is spewed about us. And why? Because extremism guarantees views and reader numbers, just as negative commentary invokes passionate pushback. It’s all engagement and it doesn’t matter whether it’s good or bad. 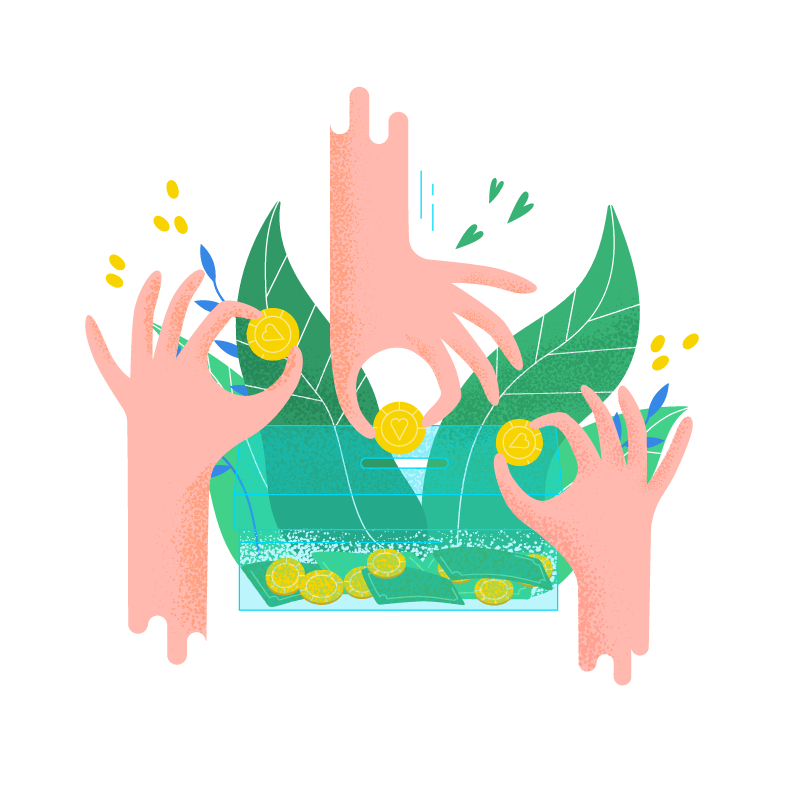 This is the dark side of veganism. Well, technically it isn’t about veganism at all, but our movement has spurned something utterly repugnant: non-vegan companies jumping on us as easy consumers.

It’s no secret that I harbour no illusions about certain companies. Ask any of my colleagues and they’ll tell you that I wouldn’t shop with Amazon if my life depended on it and as for Nestlé? Well. That’s a hard pass, regardless of what childhood favourite chocolate bar it bastardises for the green buck next.

But these are not the only ugly companies trying to exploit us. Countless enormous, uncompromising and downright unethical companies, with no trace of veganism running through their composition, are now pouncing on us like the helpless profit bunnies we are. “Buy our mouthwash guys! It’s always been vegan, but now we have the label on it and we’ve made the packaging look super eco!” “Like our crisps? They’ve always just been made from potatoes and sunflower oil, but they are now made with vegan potatoes!”

Do we all appreciate the influx of products that have been designed and manufactured to be suitable for us? Of course, we do. We all want veganism to be easier to try, more convenient for time-sensitive shoppers and increasingly, the norm, but we don’t want it to be performative. We don’t want the latest product releases to be a cynical marketing ploy to cover up the unsavoury practices that the producer engages in every single day.

Don’t make us complicit in your lack of humanity by giving us the chocolate bar that nobody asked for but suddenly none of us can live without trying. This passive scapegoating is honestly the ugliest element of veganism that I’ve witnessed. “There’s demand for our products, so clearly we can’t be that bad. Plus we make vegan things.” It all just reeks of calculated consumption and you can leave us out of it.

We’re all trying to do good, but inadvertently, we contribute to ugly consumerism and have to endure bad press. It’s a double-edged sword, being vegan, but if we want to instigate real change, we have to be open about everything and creative in our solutions.

To get the good, we need to stay strong and focused on our end goals. To overcome the bad, we need to formulate educated arguments and to negate the ugly, we have to vote with our feet and our wallets. Veganism isn’t a simple path, but nothing worth fighting for has ever come easily, wouldn’t you agree?

Amy Buxton
Amy is a committed ethical vegan, raising a next generation compassionate human with her husband and their beloved dog, Boo. A freelance writer with a background in PR, she decided to use the COVID lockdown period to refocus her client base and has come to The Vegan Review as a senior writer and editor, before moving into her external content director role. "What we should be doing is working at the job of life itself" is Amy's mantra, courtesy of Tom from The Good Life.
Previous articleAngela Yvonne: ‘We eat and live good over here, and we don’t harm anybody’
Next articleNathan’s Famous launches plant-based hot dog with Meatless Farm