Veganism In Islam: Can You Be Vegan And Muslim? 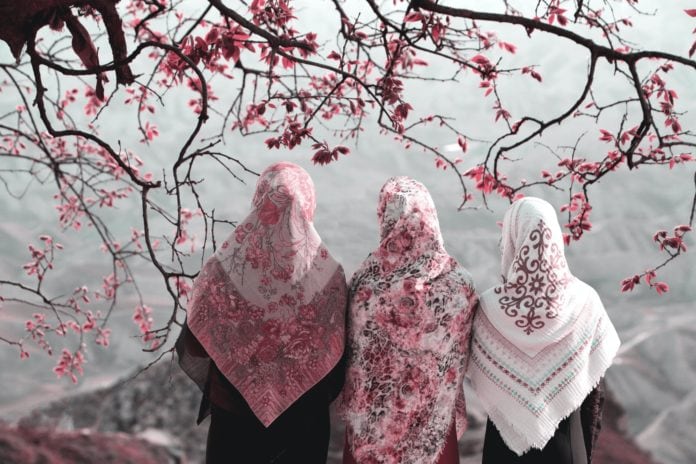 Since veganism is growing in popularity, following a plant-based diet has become increasingly common around the globe. While veganism is strongly linked to religions such as Hinduism and Buddhism, some people are surprised when they find out about the growing number of vegans who are muslims.

Are vegan Muslims on the rise?

Although an estimated 24% of the world’s population identify as Muslim, there is currently no recorded number of vegans that are Muslim. However, the rise of vegan Muslim bloggers and social media networking groups in recent years indicates that more people practicing Islam are now opting for animal-free lifestyles.

PETA launched an Islamistic Animal Rights Site in 2009, in order to reach the growing vegan Muslim population. In addition, a growing number of Muslims are believed to have taken part in ‘Veganadan’, last year. 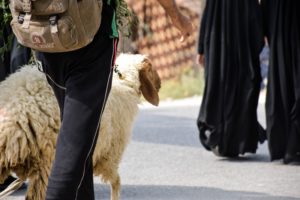 During the holy month of Ramadan, healthy Muslim adults worldwide fast between dawn and sunset and are also practicing self-restraint and self-reflection. During this time, however, food consumption is especially high and many halal butchers see a business boost, as evening meals are often very meat heavy.

So, can Muslims be vegan?

Eating most meat is allowed in Islam, and it is estimated that over 10,000,000 animals are sacrificed during the holy celebration of  Eid al-Adha.

Islam stresses kindness and compassion for all animals. In addition, the Holy Prophet Mohammed was also thought to have been following a mainly plant-based diet, eating little or no meat at all.

Responding to the question on what Islam says about vegetarianism, the Islam Online Archive said: “So, Muslims are not vegetarians. However, if someone prefers to eat vegetables, then he is allowed to do so. Allah has given us permission to eat meat of slaughtered animals, but He has not made it obligatory upon us.”

Ubaid and Safura Osmani are a vegan Muslim couple from Jacksonville, Florida who have experienced this conflict. Having followed a plant-based diet for 10 years, the Osmani’s said: “It was frustrating when our friends and families did not understand our decisions, and even mocked us for becoming plant-based.” 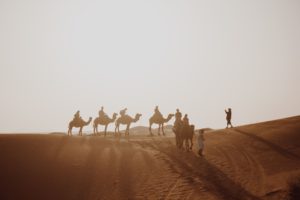 But since then, the vegan couple has become proud advocates of a “whole foods plant-based diet”. To inspire others within and outside the Muslim community to go vegan.

“After we explained to them the health benefits of eating a plant-based diet, our friends and family started coming to us for advice. They saw how great we were feeling and looking. I shared tips on meal-prepping and grocery shopping which they loved and incorporated it into their own lifestyle.”

The vegan couple also believes “that veganism does not go against Muslim beliefs”. Because “Qur’an says animals are sentient beings just as human beings are. Islam also places emphasis on the environment and how we should care for it. If raising animals for human consumption is a major cause of global warming. Muslims left to question their dietary habits. Islam teaches kindness, and this extends to living creatures too.”

For Islam covert, Chantal Blake, 36, the conflict between Islam and veganism “is more cultural than religious”. Because of the differences in food distribution and access to recourses in different parts of the world.

Born and raised in New York. Blake now lives in Oman where she is raising her two children on a vegan diet. 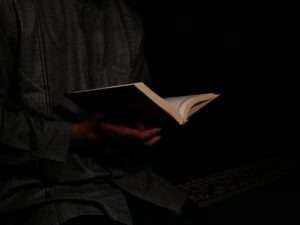 She said: “My husband and I were already vegans before converting to Islam. So I didn’t really see anything conflicting with Islam that would indicate that we could no longer be vegan.

“For us, veganism represents our ethics about meat supply and animal treatment but our faith is still Islam. And if our faith says it is ok to eat meat we accept that but we choose not to.”

The best vegan restaurants in Miami

Vegan leather: What is it? 10 things you need to know