Veganism in the Middle East: Being plant-based in a meat-loving food culture 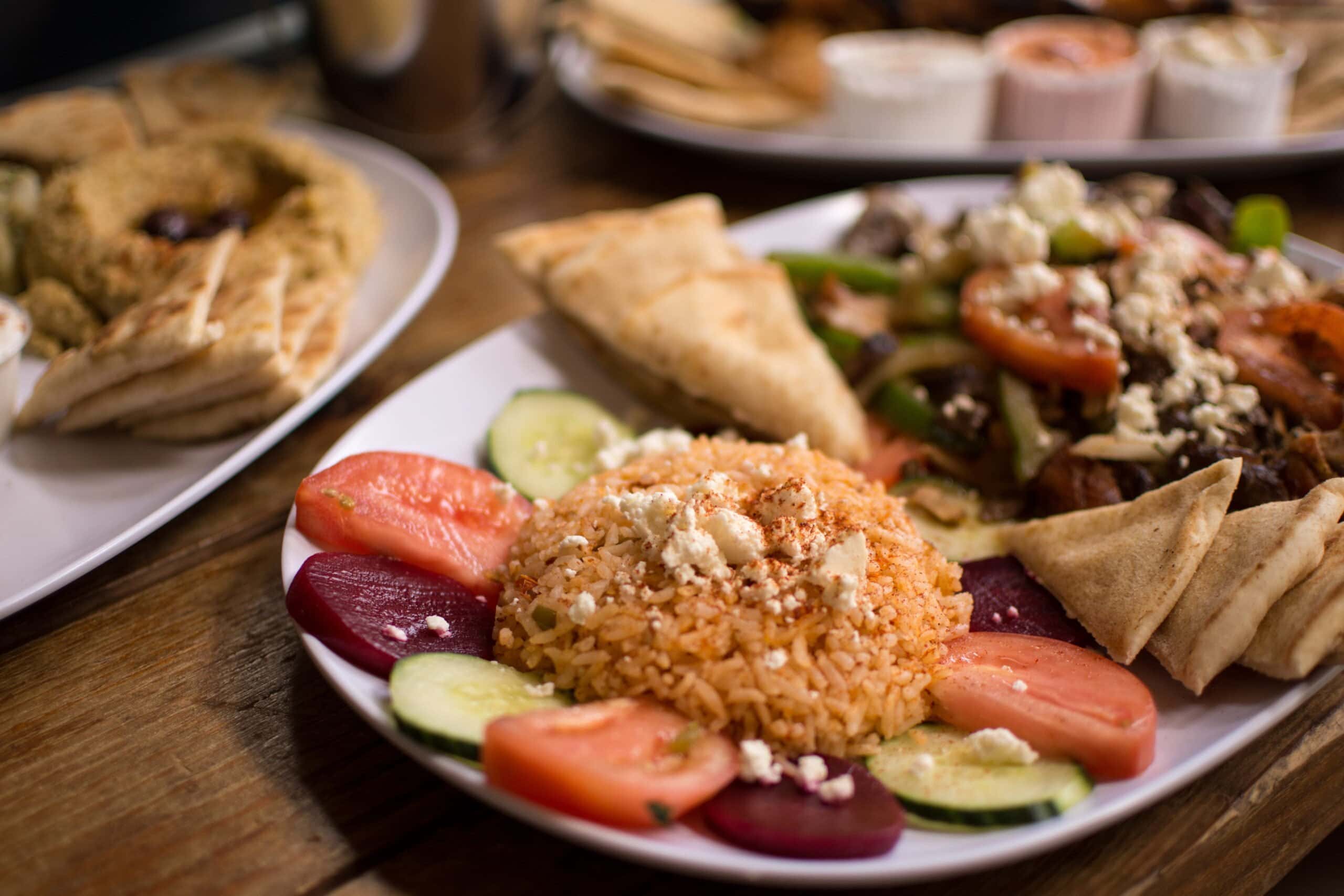 The Middle East has a rich food culture. But with meat, fish and dairy as central ingredients, is it possible to balance Arab culture and veganism?

Coming from an Iraqi heritage, I’m proud of and love the food I’ve grown up with. One thing I could never imagine it as, however, is vegan-friendly. Explaining veganism to my relatives is both an entertaining and telling task; it’s highly uncommon to be a vegan in the Middle East.

Many dishes centre around meat. Such as kebabs, kubba, biryani and tepsi baytinijan, not to mention the use of dairy and other animal produce. There are also religious rituals that deal with animal sacrifice; for example, Eid al-Adha. So, what is it like being vegan amongst this culture?

The Vegan Review spoke to Zeina Amhaz, a Lebanese health coach living in New York who has been vegan for over four years. She decided to go vegan after trying to fix health issues like bad skin and poor digestion. She also said watching vegan documentaries that illuminated environmental issues, animal cruelty and food inequality convinced her to convert.

Discussing her childhood, she says:

“My mom cooked every meal growing up. So all of my early memories of food are her being in the kitchen. Cooking huge meals for my family and then enjoying them together.”

As her parents were Lebanese immigrants, Amhaz grew up with Middle Eastern food until she was old enough to request American food:

“I had never heard of plant-based diets, and we typically had meals that included eggs, labneh, chicken, etc.”

When discussing how to combine culture with veganism, Amhaz says vegan cooking “opens up a new world of cuisine and technique, so I’ve never felt limited in my food options”, despite not being able to eat dishes she used to love like chicken shawarma or knafeh (a sweet cheese dessert).

She also highlights that vegan dishes in Middle Eastern food are much more common than people think: “It makes sense for traditional diets to contain plenty of vegan dishes, as dairy, meat and eggs are the most expensive foods historically eaten by the upper class. But everyone else created recipes using less-expensive grains and grown vegetables that became widespread traditional dishes.”

Egyptian chef and the founder of Koshary Kitchen, Ramy Abdelrehim, makes a similar point: “We eat a lot of plant-based dishes in Egypt. In reality, chicken and beef are a delicacy. There are a lot of poor people in Egypt and thus, eating chicken, beef or seafood is a delicacy. We tend to eat more plant-based dishes.” He described a traditional breakfast dish, tameya, a falafel made with fava beans and a lot of herbs.

Abdelrehim’s earliest memories of food were going to street food markets and restaurants with his late father, who passed on his “great love and passion for food”. According to Abdelrehim, balancing Middle Eastern cuisine and culture with veganism is “very easy”. “Since the Ancient Egyptians, we have always had vegetables and fruits along the Nile. We have been eating plant-based dishes before veganism became popular — we eat it out of necessity,” he notes.

So, is it possible to be vegan in Arabic culture? Although meat is very prominent in Middle Eastern dishes, there are actually quite a few vegan-friendly dishes, typically found in mezze platters.

Ordering several of these as a meal is a tactic my family adopt when eating out with my vegan sister-in-law, and it’s just as delicious.

For example, Tabbouleh, a refreshing vegetarian salad, hummus (the classic), typical Iraqi flatbreads, Fattoush (another great salad) and za’atar manakeesh (a flatbread with a sumac and sesame seed spice) are all vegan. Amhaz mentions another plant-based dish, Which is the Egyptian breakfast dish called foul, made of fava beans, garlic, lemon and olive oil.

Not only are there existing vegan dishes, but you can use plant-based substitutes for non-vegan traditional dishes.

Amhaz said she has become creative in the kitchen and veganised some of her favourite dishes, using cashews in place of dairy to make a dairy-free knafeh, tofu as a chicken alternative, and mushrooms as a substitute for beef and lamb.

“Sometimes, it takes a couple of tries to nail a method and pick the right ingredients to substitute, but they end up tasting just as good as the originals. They’re also way easier to digest and feel great in my body,” says Amhaz.

Something my dad has always told me when cooking is the importance of spice. That is the key to any good meal. In Arabic cooking, many spices use to achieve that authentic taste. So, if you’re using vegan products, infusing them with the same spices. Then, we’re familiar with in traditional dishes should lead to a similar result. Amhaz explains the useful technique of freezing tofu prior to spicing. The ruptures will be created where the water freezes. Which makes it able to absorb more flavour and mimic the heavy spicing of meat.

Although you may look at Arab culture on a surface level. Or be a part of it and not think it’s possible to be vegan. where there’s a will, there’s a way.

Many platters are already vegan-friendly, contrary to popular opinion, and those that aren’t can be adapted or substituted to have plant-based products instead. Despite it not being as common culturally, once you explain the principles and are willing to get creative in the kitchen, you can certainly balance veganism with Middle Eastern culture.

Who says you can’t have both?