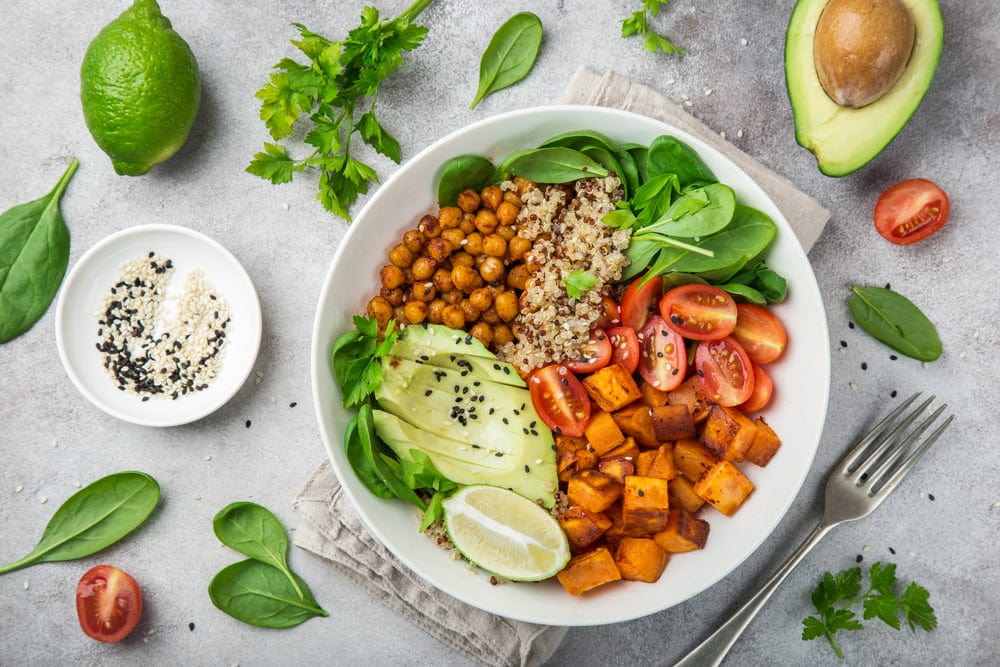 The Physicians Committee for Responsible Medicine led a review and found that veganism may help individuals live longer.

A review led by the Physicians Committee for Responsible Medicine (PCRM), featuring in the Journal of the American College of Nutrition, found that eating a vegan diet can aid in living longer, thus promoting healthy ageing.

Author Hana Kahleova, director of clinical research for the PCRM, and her team reviewed clinical trials performed under controlled conditions and epidemiological studies, which follows people over time under normal circumstances.

They found that those who follow plant-based diets and do not smoke and exercise tend to live longer than the average — this is called the Blue Zone. Those in this zone tend to consume mostly plant-based foods. For example, people in Okinawa, Japan, tend to consume sweet potatoes, green leafy vegetables, and soy products. They have the highest life expectancy rates in the world. Vegans could remain cognitively healthy for longer as well.

The global population of adults 60 years old or older is expected to double from 841 million to 2 billion by 2050. Kahleova says this presents clear challenges for our healthcare system.

The team also found one study that showed that eating foods rich in fruits, vegetables, grains, nuts, and seeds, but not excluding animal products (the MIND diet), could reduce the risk of developing Alzheimer’s disease. This also includes following the DASH or Mediterranean diet.

A plant-based diet can also reduce the risk of cardiovascular disease and type 2 diabetes by half and coronary heart disease events, such as a heart attack, by 40%.

Anam Alam
Anam is a freelance writer for The Vegan Review and a student studying journalism. She is a passionate writer who possesses a range of skills ranging from audio, video, editorial and creative writing. Her goal is to educate the public and the world with stories that she feels need to be talked more about in society.
Previous articleOne Planet Pizza: Making the world better, one slice at a time
Next articleGosh! Food invests £4.5m in second manufacturing site