Is veganism just a ‘western concept’ for the privileged? 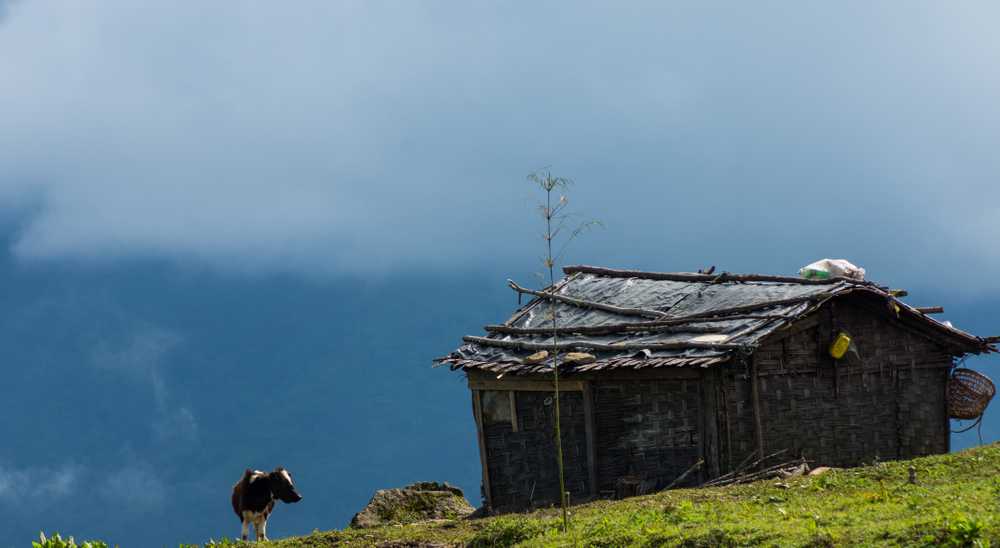 Veganism has been around for thousands of years, yet a common critique is that a vegan diet is for the privileged and too expensive for the average person.

Despite a recent study from Oxford University stating that veganism is the “single biggest way” to reduce your environmental impact on Earth, veganism is still encountering challenges relating to perceptions of elitism, exclusion, power and status. People are quick to criticise veganism, calling it a “western” concept, but although the word might seem relatively new, the ideas behind it are not.

With the image of veganism often assumed as white and privileged, we forget that a lot of cultural foods are easily plant-based. In fact, vegan food has its origins in other countries and is mainly a combination of other culture’s foods whereas the western diet relies heavily on animal proteins.

A lot of people’s misconceptions come from the assumption that veganism is elitist and privileged, when its roots are actually in some of the poorest communities around the world. And with social media responsible for portraying veganism as a relatively new internet-born “trend”, it is easy to forget that it has actually been around for thousands of years.

Plant-based diets are not a new thing 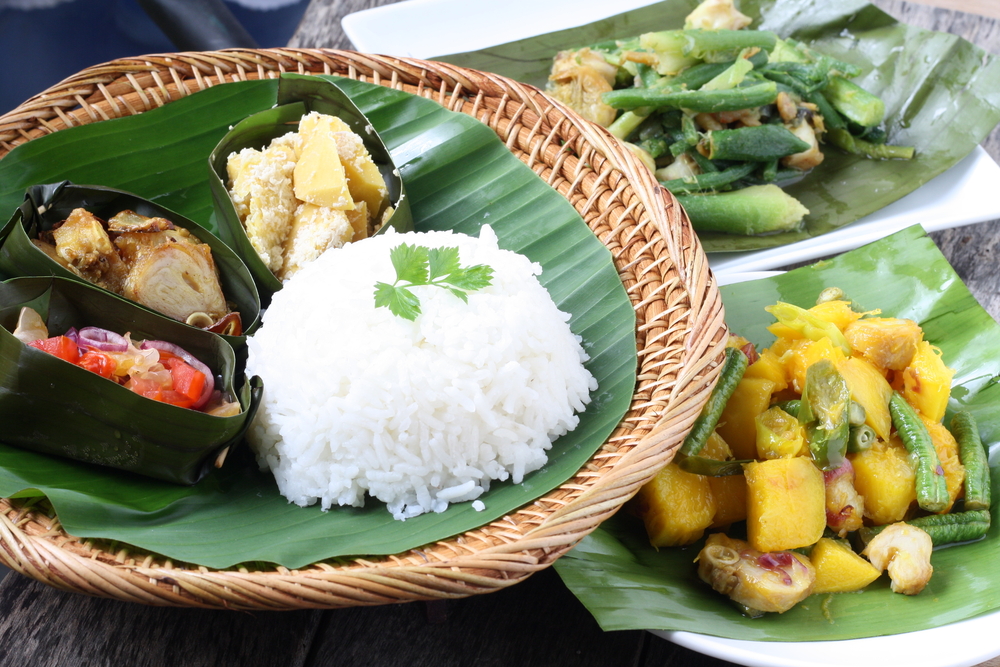 Donald Watson — founder of The Vegan Society — was the man responsible for the word “vegan”, coining the term in 1944. And although veganism only became a recognisable movement in the 19th century, the concept can be traced back thousands of years to Ancient India and the Indus Valley Civilisation in 3300 to 1300 BCE.

In fact, Arab poet Abu al-‘Ala’ al-Ma’arri was thought to be the earliest known vegan and argued that if humans deserve justice, animals do too, which is one of the key principles of veganism in today’s society. Since then, plant-based diets and vegan lifestyles have gone on to dominate many religions such as Buddhism, Hinduism and Jainism.

Read our story on what traditional diets have taught us about raising children on a vegan diet.

Many Eastern philosophies have traditionally favoured plant-based diets, which represent the practices of spirituality and detachment from materiality. For example, the Hare Krishna and Buddhist faiths advocate plant-based eating to highlight the relationship between health, spirituality and food.

Hinduism teaches that all beings share the same life force, advocating “ahimsa” or non-violence towards all living beings. So too does Taoism, which promotes a vegetarian diet for one’s physical and spiritual wellbeing.

Similarly, in Rastafarian culture, people have been promoting vegan lifestyles for nearly a century. “Ital” is a belief system similar to what we know as veganism: “What is called ‘vegan eating’, we called ‘Ital’ since the ‘60s,” Jahman Mckenize, co-owner of Veggies Natural Juice Bar in Brooklyn, told The Fader. “Now, we see vegan becoming popular when Ital always was part of our culture for years.”

Ital is more than a diet; it’s a way of life compulsory in the Nyabinghi Mansion of Rastafari, which dictates that people should eat food grown from the Earth around them to help keep their minds sharp. Rastafarians originally lived in the hills of Jamaica and would eat what naturally grew around them, and many Rastafarians who practice Ital believe that processed foods affect your mind, body and soul in negative ways.

For the Brokpa tribe, vegan food has provided all the nutrients they require to lead healthy and active lives for over 5000 years. The tribe’s essential foods have been walnuts, almonds, and apricots, with its staple food being barley, which is harvested on steep mountainsides.

Sadly, due to the consequences of global warming, the Brokpa tribe has had to adapt its diet over recent years and introduce meat and dairy as a necessary change for survival. However, this does not take away from the tribe’s commitment to veganism and sustainable living and proves that if they can thrive on a plant-based diet for so long in their habitat, that isn’t an excuse for us in the Western world.

Read our full story on why the Brokpa tribe has had to give up plant-based diets. 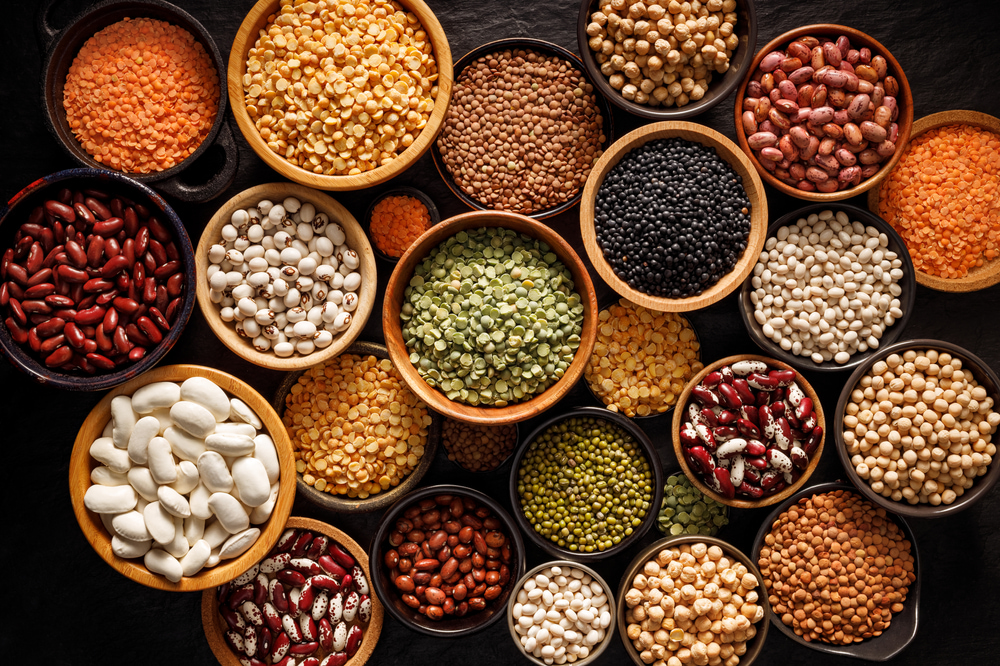 One main critique of vegan diets is that they are too expensive for the average person in comparison to animal products. However, beans, pulses, grains and seasonal vegetables are some of the most inexpensive foods on Earth and are the staple foods for a number of poorer communities around the world. Not only are they extremely cheap, but they are healthy and will go a long way when cooked and stored correctly.

Another common criticism of plant-based food tends to be the consumption of meat alternatives and dairy substitutes. Many people view these products as great options when transitioning to a vegan lifestyle, as they are convenient and taste similar to what they are used to. However, they are classified as junk food due to the degree of processing and high levels of salt and preservatives. For these reasons, many people advocate a whole-foods plant-based diet as the optimal diet.

You don’t have to rely on meat substitutes (which can sometimes be expensive) to get your protein. Nuts and lentils are an excellent source of protein, and tofu, seitan and tempeh can be cheaper than meat. Besides that, these common meat “alternatives” have been around for centuries, and are only moderately processed, making them a lot healthier than modern-day mock meats. 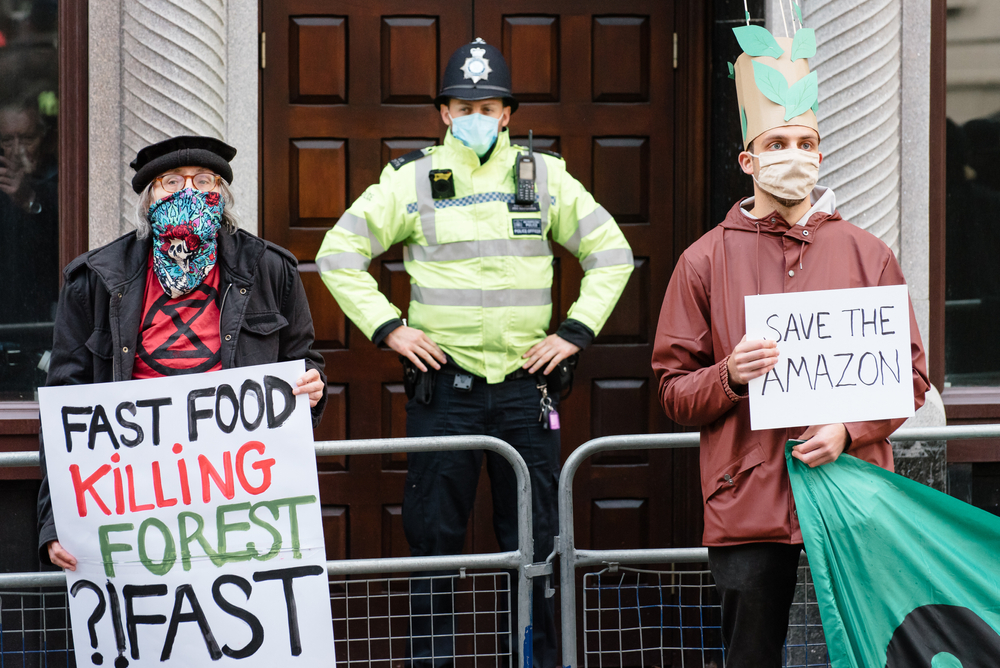 Once people see past the fact that the concept of veganism is nothing new and is about social justice to animals as well as protecting our planet and putting the right food into our bodies, it will become easier to push the movement onwards. All the while people perceive veganism as an internet trend for people with money, animals will continue to suffer, the planet will continue to cry out and we will struggle with our health.

When it comes to justice, nationalities and borders shouldn’t matter. There are many social justice movements with their roots embedded in other cultures but other countries have accepted them because justice is stronger than nationalities. Why should this be any different? The way animals are treated might differ according to culture or country or time in history, but the pain and injustice forced upon animals and the consequences caused by exploitation remain the same.

So, instead of people trying to critique veganism, a movement founded on peace and compassion, thinking of reasons why they shouldn’t transition to a vegan lifestyle, shouldn’t we be inspired by the groups of people throughout history and around the world who have dedicated their lives to vegan living even in the hardest environments?

Tina Newman
Tina Newman is a writer, makeup artist and qualified Animal Nursing Assistant living in Suffolk, UK. She is the author of the vegan children's book series Vivi the Supervegan and mother to two little supervegans of her own. Tina had been vegetarian for 21 years until she found out what happens in the dairy industry and in September 2017 she went vegan overnight. She has been a passionate animal rights activist spreading awareness and helping to educate others ever since.
Previous articleAlmost 20% of Brits and Americans eager to try cell-based meat when it’s available
Next articleMiyoko’s Creamery wins plant-based labelling legal battle for its vegan butter