From vegetarian to vegan: Take the next step with your breakfast 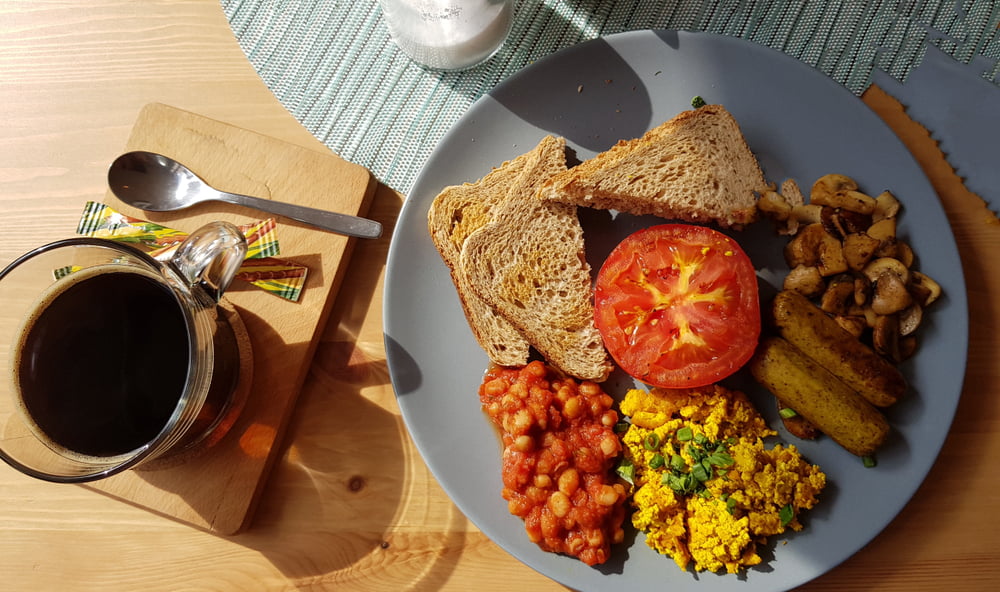 Converting from vegetarian to vegan may be daunting, but with a host of easily accessible alternatives, the transition is easier than ever.

Vegetarianism has firmly cemented itself into the diet of the world’s population and never before have meat and dairy alternatives been so accessible and readily available. The meat-free revolution that started years ago was helped by the likes of innovative companies such as Linda McCartney and Quorn, which produced the first mainstream vegetarian and vegan alternatives.

Since veganism has risen in popularity, there are many new and exciting ways to enjoy not just meat-free food but dairy-free too.

Vegetarianism is the first step in actively caring more for yourself, your body, animals and the planet. Reducing dairy and other animal product consumption is the next, and doing so is not only easier than imagined but has great benefits for personal health and the welfare of animals.

Some simple swaps and more conscious shopping can change any vegetarian into a full-fledged vegan.

The best way to start any productive morning is to have a healthy and hearty breakfast. Whether a fan of sweet or savoury, breakfasts should taste fantastic, make you feel great and not harm animals. 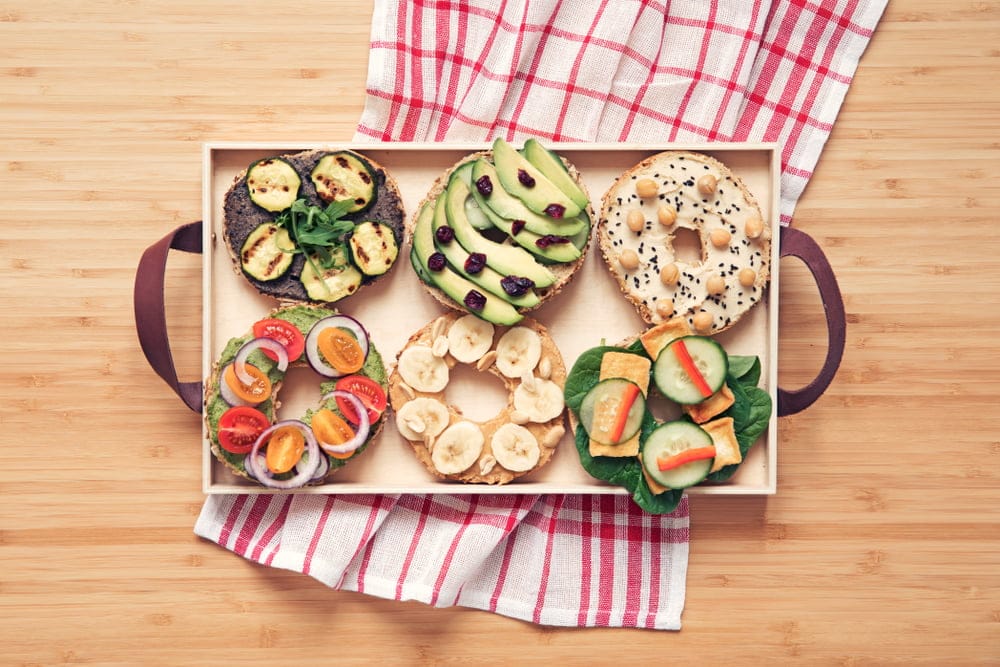 A bagel with cream cheese, the New York staple, is a classic wholesome breakfast packed with fibre. Instead of dairy-based cream cheeses like Philadelphia, swap in a vegan alternative like VioLife Creamy Original Flavour or Sainsbury’s Free From. Instead of regular bagels, simply replace them with a vegan version, like New York Bakery Co’s Gluten-Free ones. To add some more flavour, why not sprinkle cinnamon and some chopped apple over the cream cheese bagel? Vegan does not always mean more expensive, but it does mean more compassionate. 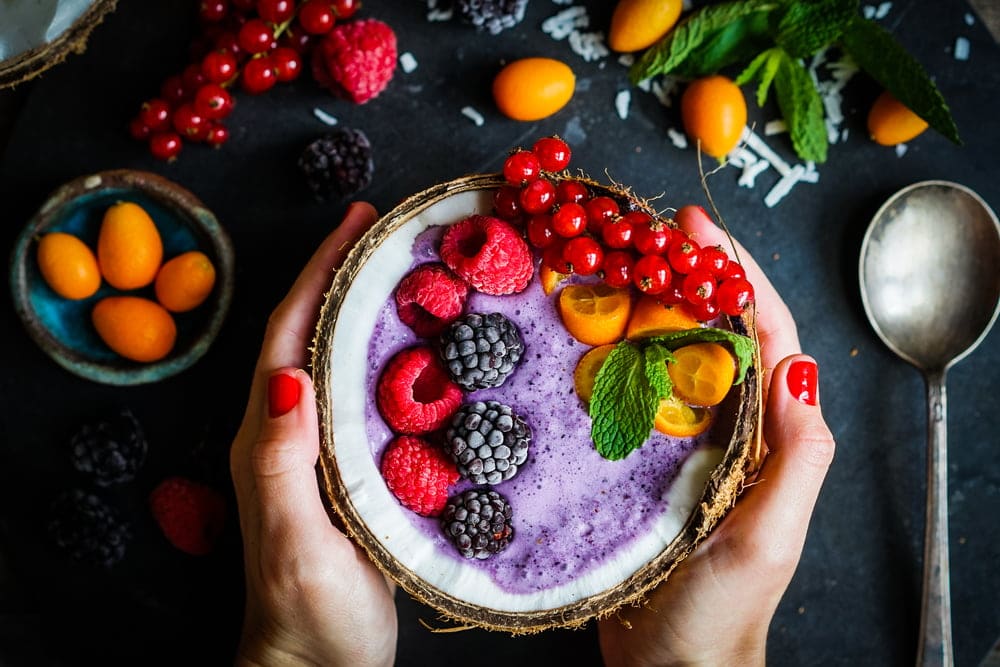 Fancying a fruit blast to begin the day? Oats, berries and yoghurt are a filling combination and give the body a slow release of energy. Choose soya, oat or almond alternatives instead of a diary yoghurt, all plant-based and all the more flavour. Alpro has many different varieties of vegan yoghurts, like vanilla, strawberry, passionfruit, mango and coconut, and each can be swirled or poured over oats and fruit.

Fancy a berry smoothie? Blend fresh fruits, a sweetener like agave or maple syrup. And some plant-based yoghurt or milk for a smooth, tasty berry blast. 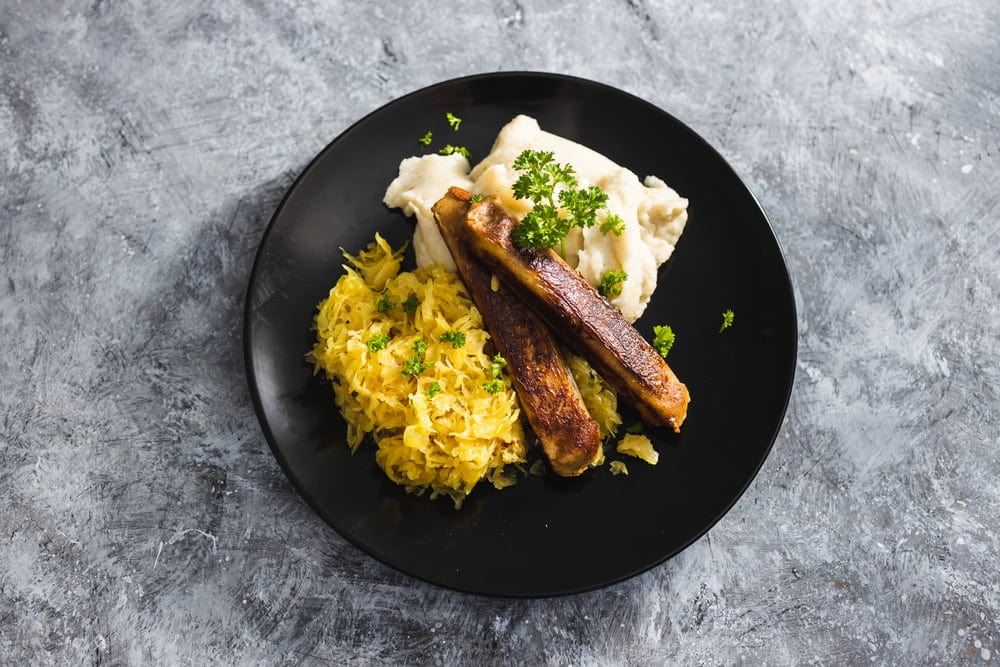 There is nothing that screams British classic more than the national favourite, sausages and mash. You can swap out meat-based sausages with vegetarian versions, like Cauldron Cumberland Sausages, something that packs just as much punch without any animal products.

The award-winning Co-op Gro Sizzlin’ Sausages topped Good Housekeeping’s list for the best vegetarian sausages for summer. It’s 100% suitable for vegans and perfect for serving alongside some mashed potatoes (with dairy-free butter to add some creaminess). Along with this can go some steamed green vegetables, full of iron, and vegan gravy.

By shopping around and checking ingredient lists. It’s easy to choose the best plant-based alternatives. Without compromising on taste in the slightest. There are various books and resources to help any vegetarian to take the leap. And begin to eat even more consciously. Instagram accounts like @BestOfVegan and @VeganRecipesIdeas have an abundance of information and creative ways of integrating veganism into everyday life.

The book One Meal a Day For the Planet (OMD), written by Suzi Amis Cameron, focusses on nutrition and how to make simple changes also for the better of humans and animals alike. Filled with recipes and success stories, OMD makes plant-based eating accessible and interesting, according to author Cameron, she has included “delicious recipes that have it all: every possible flavour and texture, also every imaginable combination of tastes — sweet, savoury, hearty, salty, light, crispy, juicy, smoky. Something for every palette, cooking level, schedule and budget”.

Veganism also has never been easier, with thousands of retailers and shops to buy fresh and ethical food. Supermarkets have listened to the public and its ever-growing love of the meatless, and the majority of the leading supermarkets in the UK have vegan ranges, from Iceland to Marks & Spencer. Even chain restaurants are embracing veganism, with Wetherspoons, Pizza Hut and scores of others making plant-based options available.