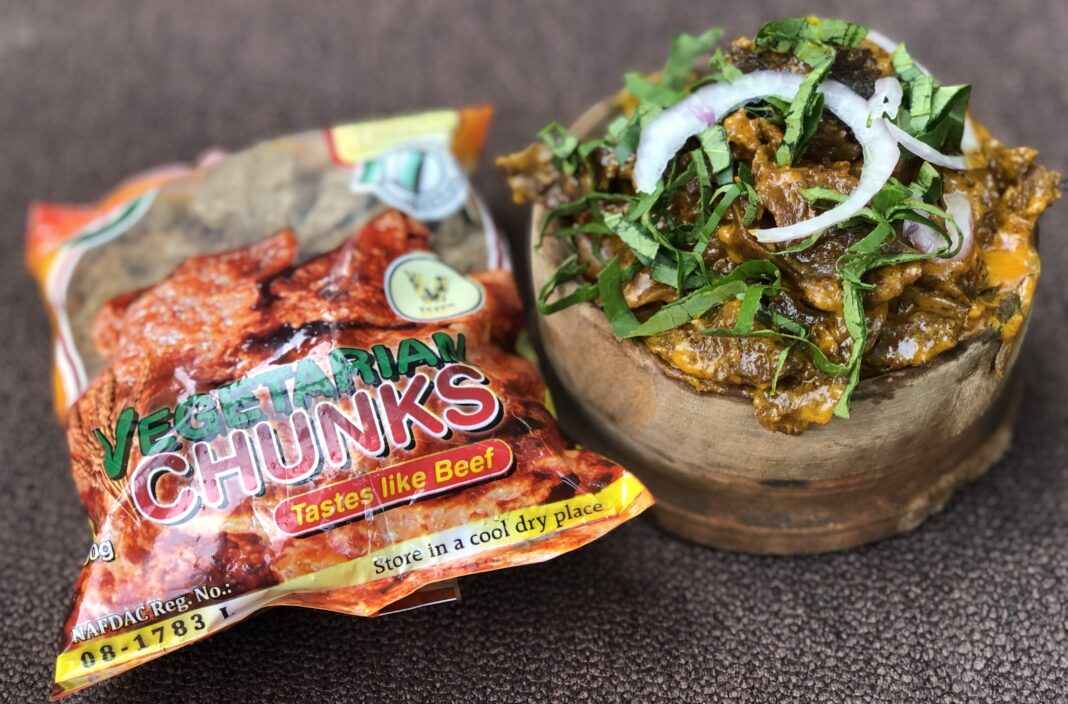 Private investors from California and the UK have put VeggieVictory, Nigeria’s first vegan company, on the international plant-based map.

VeggieVictory, which began operating in 2013, is banking on the growing potential for plant-based meat and protein alternatives in the African market.

In 2017, it launched VeggieChunks, the country’s first commercially scalable meat substitute. Moreover, it also operates a restaurant that has a fully vegan menu. 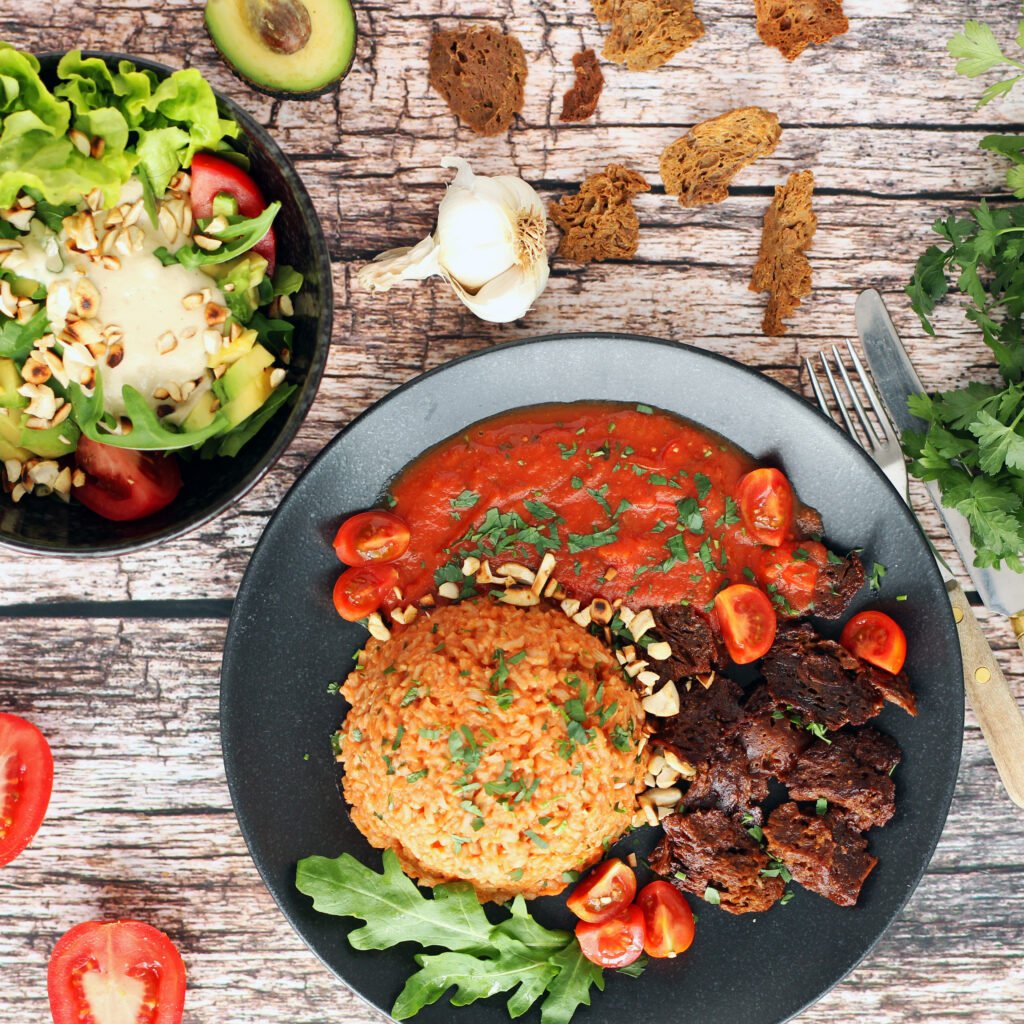 Consumers in Africa are looking for healthier food options, and there is a huge demand for affordable protein on a continent with a population doubling until 2050.

In an exclusive interview with The Vegan Review, VeggieVictory founder Hakeem Jimo said that this angel investment is meant as a signal for others to follow: “Even Nigeria alone, with a 200 million population, needs obviously more than one investment, without talking about the 1.2 billion on the entire continent.”

One of the investors is Ryan Bethencourt, CEO of Wild Earth, the California-based vegan pet food company.

In addition, Bethencourt known for investing early in plant-based companies. Moreover, he has previously invested in Evo Foods in India and NotCo in Chile. “I’m delighted to announce my very first African angel investment in VeggieVictory,” he said.

Anant Joshi, the founder of Plant CEO, a UK-based YouTube channel for the vegan industry, is the other investor. Moreover, Plant CEO’s videos provide insight into global plant-based business networks.

“We need to connect the plant-based movement to more markets, especially to where global impact for food systems can be fixed and how we can feed 10 billion people in the near future,” said Joshi. 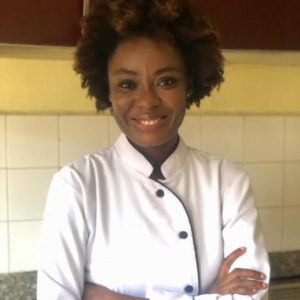 “The entire team at VeggieVictory proud of its growing gender-balanced and diverse shareholder base with a common vision for environmental sustainability, social fairness, and freedom from animal cruelty.”

Now, the leading vegan company aims to expand into more African countries and “become the trailblazer for plant-based eating on the entire continent through aspirational and innovative products as first-choice protein source”.

“We already have orders from the US and UK. It will be sending our VeggieChunks there within the next few weeks” Jimo said. Before adding that Africa remains VeggieVictory’s main focus. “In Africa, we are looking at a few neighboring countries in West Africa — like Ghana and Ivory Coast. In East Africa, we’re looking at Kenya for a start.”

Now, the company is on the third version of VeggieChunks, which comes with a new premium line.

“We’ve also just developed a delicious dried vegan beef jerky based on VeggieChunks,” says Jimo. “And a few other surprises.”

Anay Mridul
Anay is journalism graduate from City, University of London, he was a barista for three years, and never shuts up about coffee. He's passionate about coffee, plant-based milk, cooking, eating, veganism, writing about all that, profiling people, and the Oxford Comma. Originally from India, he went vegan in 2020, after attempting (and failing) Veganuary. He believes being environmentally conscious is a basic responsibility, and veganism is the best thing you can do to battle climate change. He gets lost at Whole Foods sometimes.
Previous articleSavorEat develops 3D printer that cooks plant-based meat in six minutes
Next articleThe Ultimate Guide to vegan burgers in London