Viral Video: How Cows are Mistreated for Their Leather 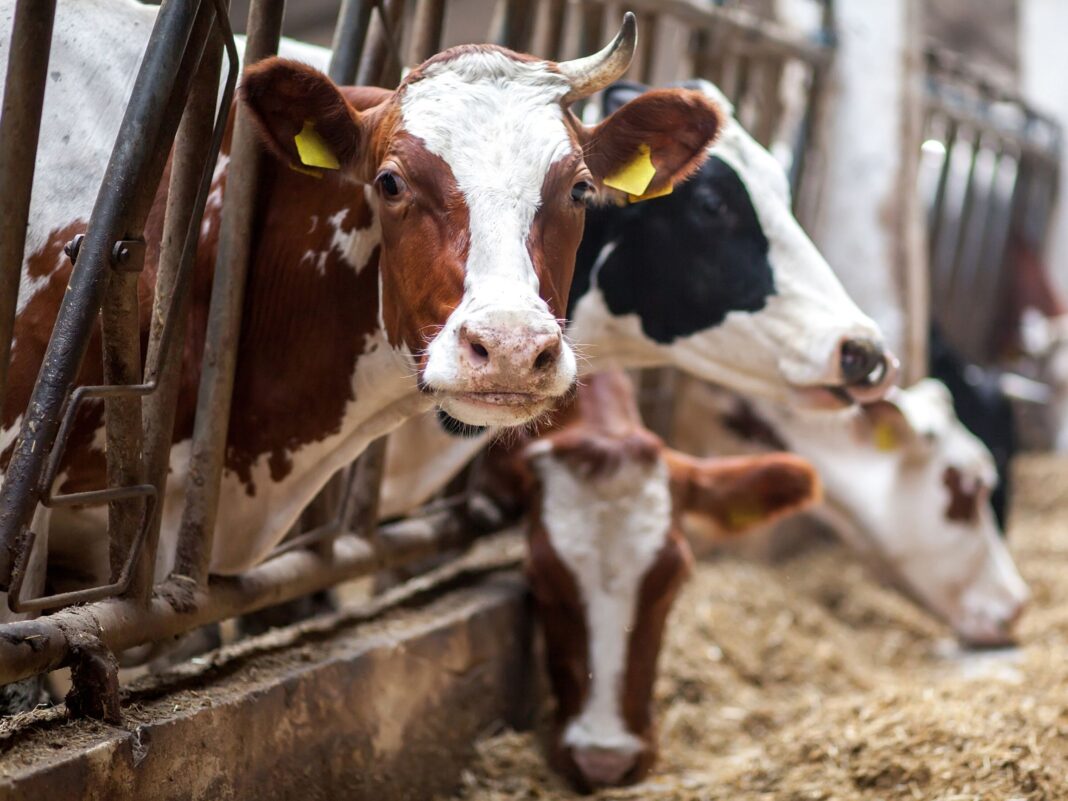 Journalist Manfred Karremann has led an investigation that revealed how cows and sheep are treated in the leather industry.

In a video posted to PETA UK’s YouTube channel, Manfred Karremann exposed the leather industry on how they treat their cows and sheep that are sent to be killed.

The video shows injured cows being suspended by a single leg, regular animals kept in tight conditions, and brutally slaughtered, while being pinned down, for their skin or halal meat around the world. The expose also featured graphic imagery of the animals being tortured, dragged and transported for weeks on a ship to other countries mainly from Europe and South America to Iraq, Lebanon and Turkey. The environmental impact of rainforests being cut down to provide farmland for the animals was also explained.

Although one may choose not to buy leather from these places, “inadequate labouring requirements” means that consumers are unaware about where their leather goods came from or who made them.

PETA managing director, Ingrid Newkirk, told Plant Based News: “As the world reels from a deadly virus that originated in humans’ cruel treatment and butchery of animals, this deeply disturbing video footage should set off alarm bells.

“Animals killed for leather endure enormous pain and suffering, and its production poses a risk to human health. PETA is urging shoppers to avoid it like the plague.”

Cows and sheep are not the only animals sought for their skin as many companies also choose to use exotic animals like snakes and alligators for handbags and small leather goods. Fortunately, companies producing vegan leather are emerging simply because of the environmental impact of the leather industry, or because they do not want to make products at the expense of an animal.

Anam Alam
Anam is a freelance writer for The Vegan Review and a student studying journalism. She is a passionate writer who possesses a range of skills ranging from audio, video, editorial and creative writing. Her goal is to educate the public and the world with stories that she feels need to be talked more about in society.
Previous articlePlant-Based Meat Sells More When in the Meat Aisle
Next articleVegan YouTube: Food, Fitness, Education and Travel