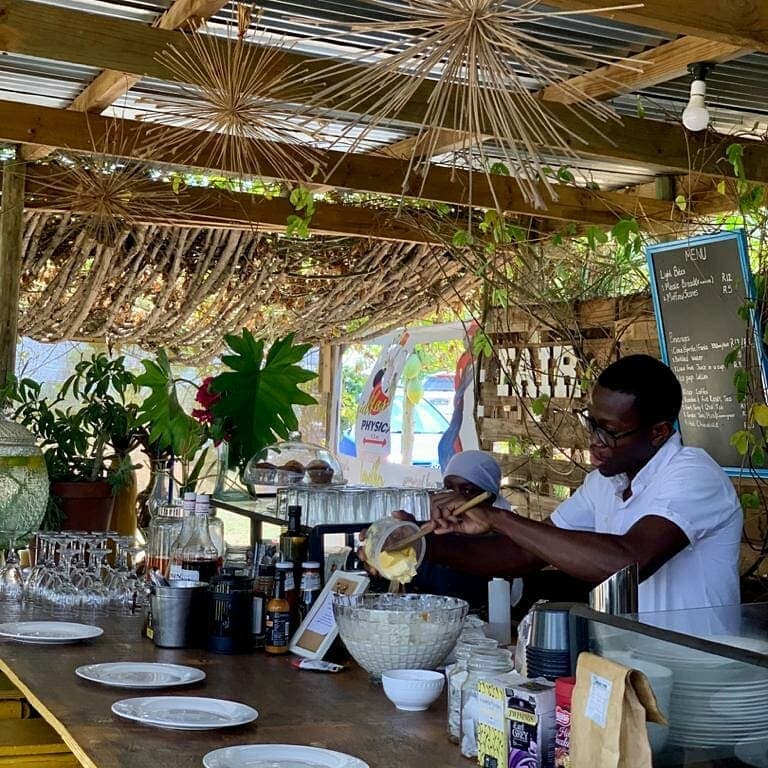 Khulekani Msweli, the founder of Vuvulane Food Market, has built an eco-conscious and creative space in one of Eswatini’s rural areas.

There are around 400 million small and medium businesses strengthening the world economy. A majority of these businesses belong to the food industry: small-scale restaurants and cafes are often the heart of the community and one can feel a sense of home and comfort by dining out at these impressionable restaurants. Fuelling each of these businesses are the hard work, stories and dreams of the owners and the motivations behind their entrepreneurship.

Khulekani Msweli is the owner of Vuvulane Food Market and an established fashion designer. He hopes to expand the market into a safe space where he can showcase art and fashion. The food market is located in a small township called Vuvulane in Eswatini. It’s an earth-conscious eatery that opened in January 2019 and boasts a wonderful outdoor setting with a bohemian atmosphere and aesthetic.

Vuvulane Food Market is located in northeast Eswatini, far from the larger, more urban cities such as the capital, Mbabane. Msweli calls Vuvulane his home and opened this establishment to give back to the community. He says many entrepreneurs often open their businesses in the city, which ultimately leaves the rural communities neglected. He chose Vuvulane so he could provide the community members, especially the children, a chance to learn about different foods and art. 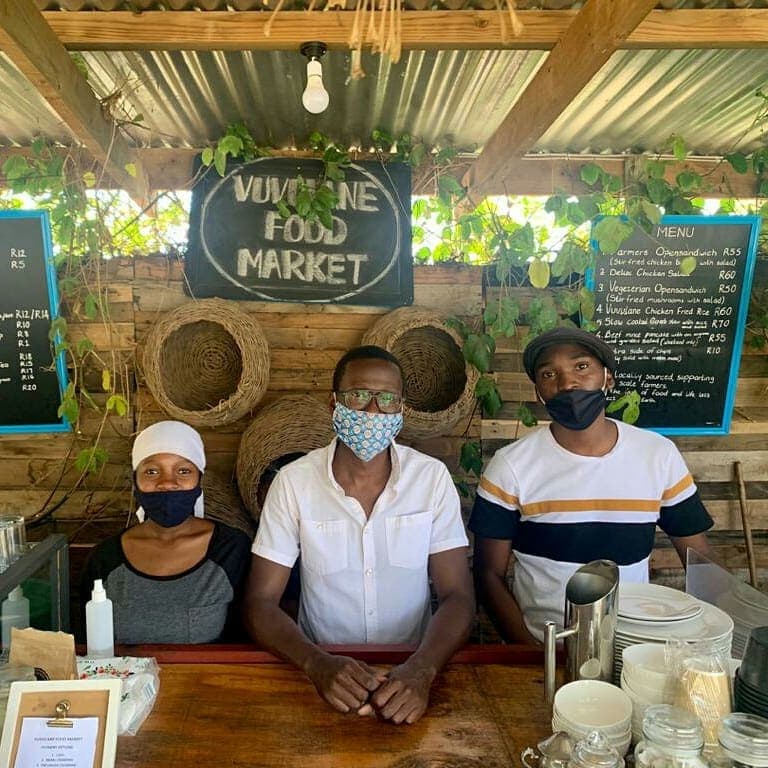 He also noticed the community lacked employment sources and set up the food market to create jobs. He currently employs one part-time and two full-time employees. The location of the establishment used to be notorious for its crime, where thefts, muggings, and rapes would occur fairly frequently. Msweli chose to build the food market there to bring positivity and help curb the crime in the area. Today, the region is known for the Vuvulane Food Market and attracts both local and international customers.

In 2010, after studying in Southport College and Manchester Metropolitan University in the UK, Msweli came back to Eswatini and set up a contemporary arts and fashion designing shop in the country. He quickly realised the contemporary art market was still new to Eswatini and decided to set up a new business in Vuvulane. He says Vuvulane will be a business amalgamation that “encapsulates design, fashion, art, food, and books”.

The entrepreneur currently owns a fashion studio along with the food market and is working on a project to build a fashion gallery attached to the market. He wants to set up a full experience of food and culture at Vuvulane.

Msweli believes in sustainability and eco-consciousness, which is the foundation of his establishment. The food market is constructed using eco-friendly materials such as wood, recycled furniture, and more. He uses wood from an invasive tree species grown locally, hoping to “minimise its invasiveness”. Utilising those materials, he built a place that “blends with the environment as if it always existed” and is was very conscious of its carbon footprint. 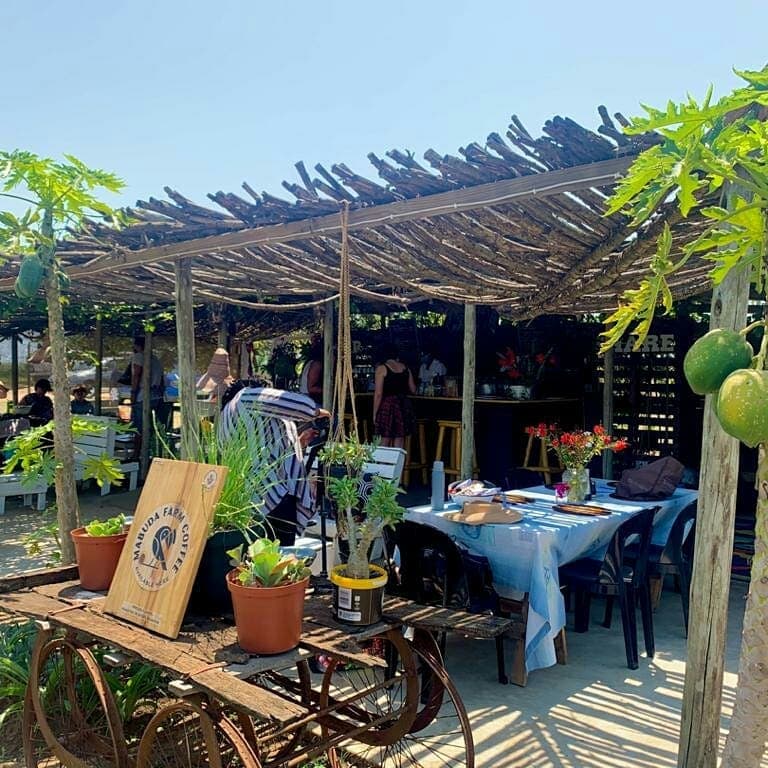 The food market sources produce for its menu from locally raised animals and local farmers. Msweli says the meat used in their goat stew is provided by a farmer next door. In addition to the menu items, the establishment sells organic and local vegetables as wells as products of Swazi startup businesses. He ensures the ingredients used in the foods are fresh, organic and locally sourced, and that the menu is incorporated around the fresh ingredients available.

He also made a conscious effort to build a simple menu with accessible price points for all his customers. He says you can “walk out of the food market with something even with one lilangeni [Eswatini’s currency]”, which is equivalent to five pence. He says the space was established to be “inclusive and resuscitate the original energy of Vuvulane” as it was known for its farms and organic produce in the past.

Additionally, the farms attached to the food market grow an array of products that are also exported out of the country. Msweli says a lot of people aren’t aware that most of the farm produce exported out of Eswatini comes from Vuvulane. Through this space, he gives back to the community, practices eco-consciousness, and brings design and art to the community.

Read our story on how a meat-eating Eswatini is slowly opening up to veganism.

Sunayana Samantaray
Previous articleWhat are the Sustainable Development Goals by the United Nations?
Next articleEasy vegan dinner recipes to try in 2021