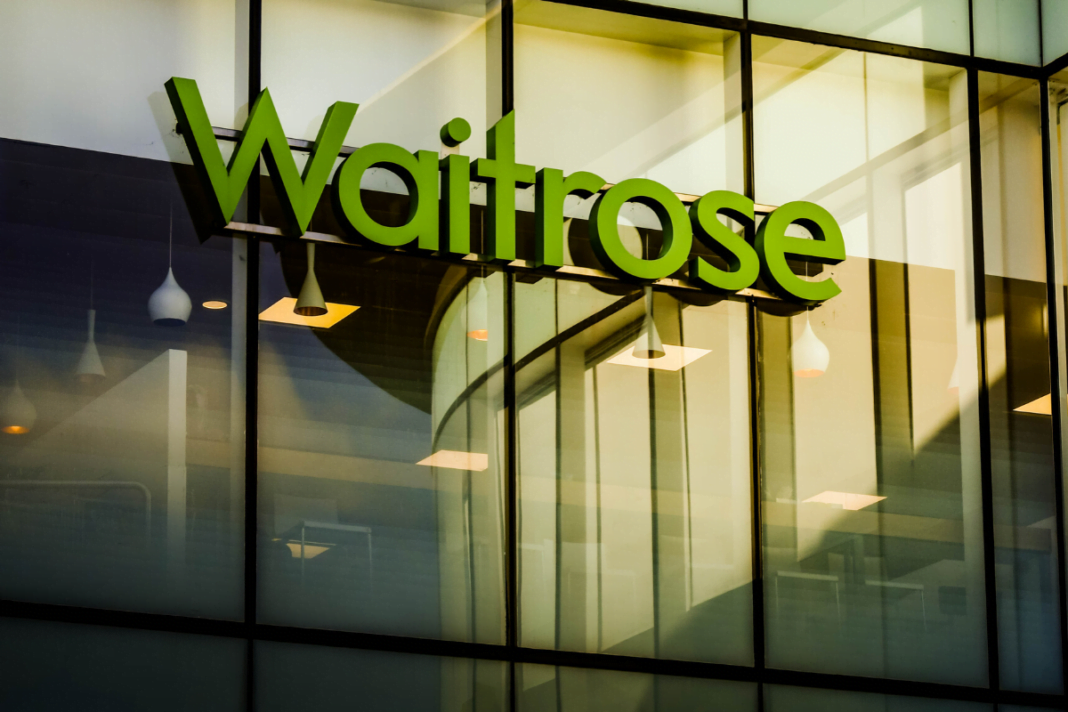 British supermarket chain Waitrose has announced that they will be launching a vegan egg alternative in their stores.

The vegan egg alternative is aquafaba by the company OGGS and is made from water and chickpea extract. Aquafaba is the liquid found in canned beans, which, when whisked, becomes light and fluffy much like egg whites’ consistency and is an alternative to them as well. With OGGS, you can incorporate this into your baking as if you were adding eggs to your mixture and the results are quite similar.

The liquid alternative is not only plant-based; the ingredients are all-natural, vegan-friendly, and cruelty-free. OGGS also sell a variety of baked goods from cupcakes to regular cakes, which are also free from animal products.

According to the Express, Waitrose decided to launch the alternative following a huge demand for vegan products and the need for vegan baking has doubled over the last six months. The chain is ensuring that the product’s packaging is sustainably sourced, recyclable, and certified by The Vegan Society as a part of its zero-waste policy.

Long the bugbear of many vegans, the lack of viable egg replacer on the market has created a gap in the market that OGGS has been only too happy to fill. Where traditional egg dishes have been off the menu for plant-based eaters, now, they might be able to experiemnet and get closer than ever before to old favourite dishes.

Waitrose also already has a vegan section filled with vegan meats, ready meals, dairy and meat alternatives and OGGS Aquafaba will be available from June 10 in-store and online.

Anam Alam
Anam is a freelance writer for The Vegan Review and a student studying journalism. She is a passionate writer who possesses a range of skills ranging from audio, video, editorial and creative writing. Her goal is to educate the public and the world with stories that she feels need to be talked more about in society.
Previous articleArcher Daniels and Marfrig Global to launch vegan joint venture
Next articleShop Like You Give a Damn: Put Your Money Where Your Ethics Are