The family-run Wards Hotel is a 3-Star hotel located in Folkeston, and is currently rated as one of the leading hotels in the area on TripAdvisor.

Boasting exposure to over 100,000 vegans across the UK, and 2,000+ international brands, Vegan Friendly was established in 2012 with the goal of making veganism more accessible by encouraging businesses and brands to add the association’s logo to their product or storefront.

As well as the certification, Vegan Friendly also operates festivals, and delivers lectures on health, environment and ethics and their connection to the vegan lifestyle.

“At Vegan Friendly, our goal is to make veganism accessible and easier for everyone,” said Noga Bronsky, CEO of Vegan Friendly UK. “After certifying hundreds of restaurants and product brands in the UK, we decided to expand our certification program to hotels and accommodations, as unfortunately vegans still struggle to find vegan friendly hotels.”

In March this year, Vegan Friendly launched its ‘Make The Connection’ advert that highlighted the hypocrisy between eating animal products and the link to…. 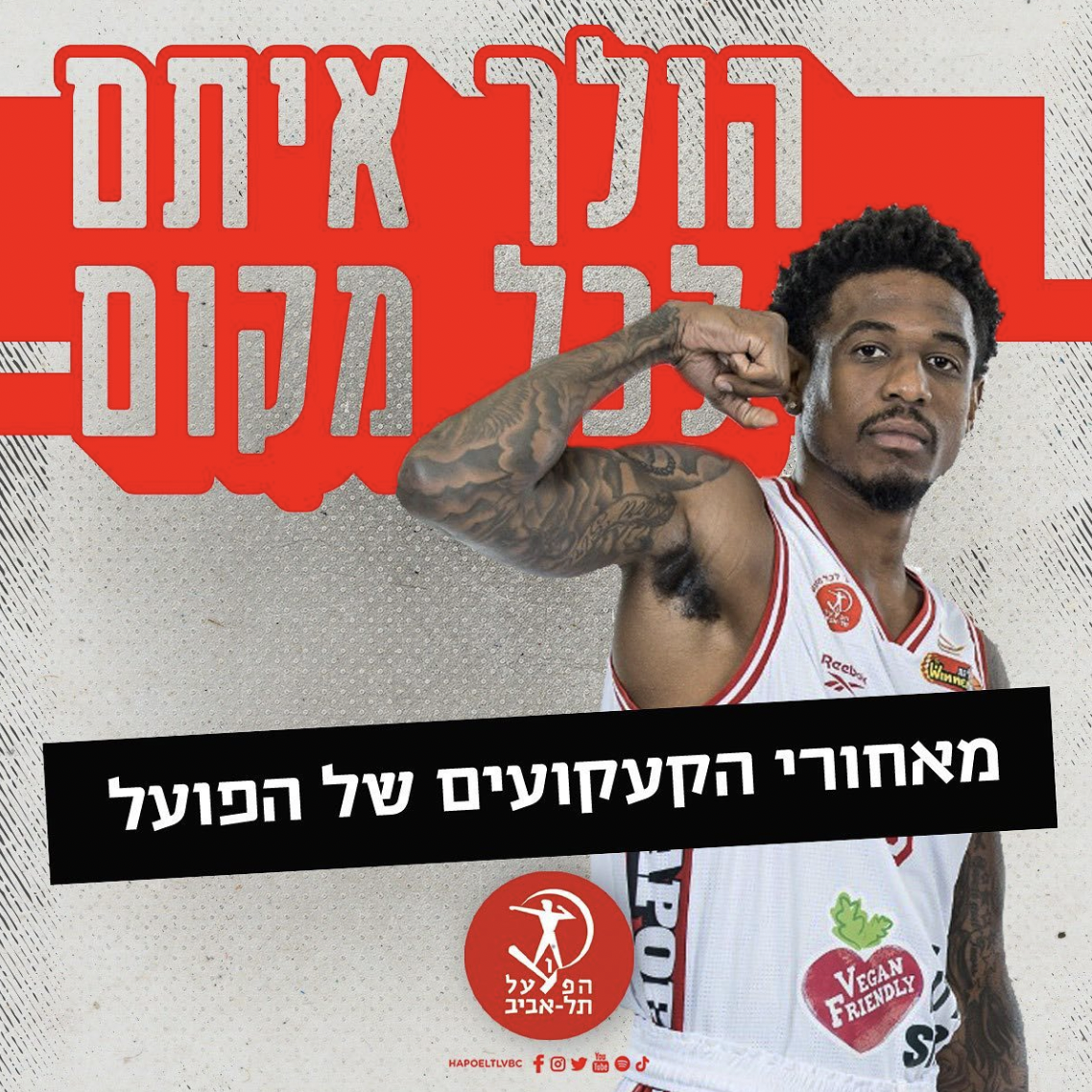 The organisation also announced the sponsorship of premier league basketball team Hapoel Tel Aviv. A sure way to gain exposure in both Israel and abroad as the team competes in the top league domestically and the Euro Cup which is Europe’s 2nd most competitive basketball league behind the Euro League. The Vegan Friendly logo can be seen on the team’s basketball court and the player’s jerseys.

Damoy Robertson
Damoy Robertson is an entrepreneur and founder of The Vegan Review. Damoy is dedicated to spreading veganism to the masses which he believes will enable people to make better, more informed decisions concerning the way we all interact with animals and our planet.
Previous articleLooking for a Vegan Honey Substitute? Look No Further
Next articleTortilla Launches Loyalty Campaign for Veganuary + New Vegan Chipotle Mayo