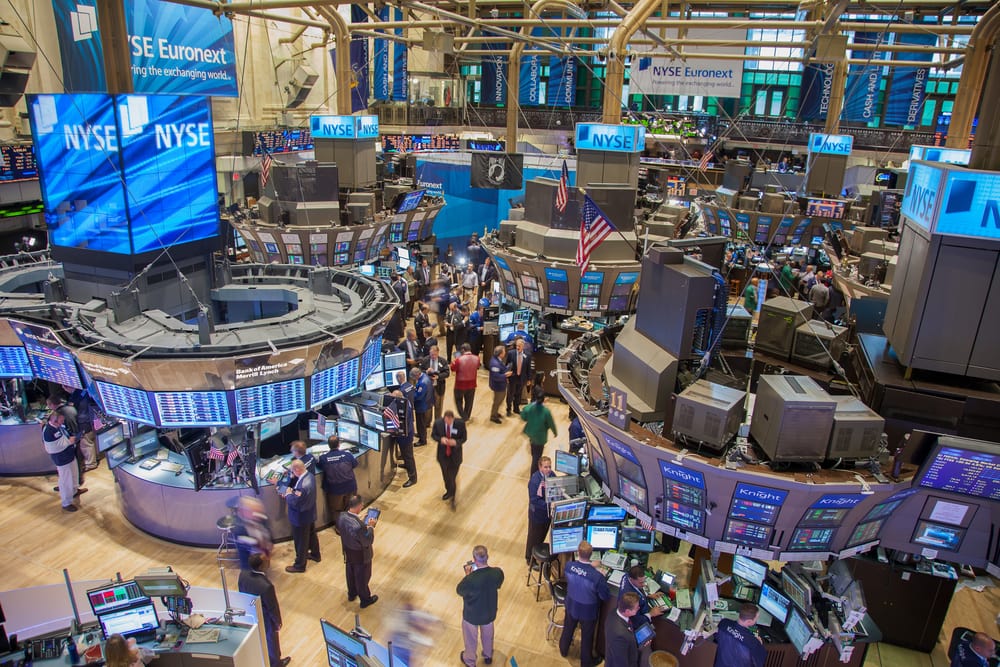 Water scarcity has reached such a low point that it is now being traded like gold and oil in Wall Street. But will it be a major commodity?

The United States may be on its way to run out of water, and Wall Street is now taking bets on how shortages in the future may play out. The country’s first water market launched in the beginning of December on the Chicago Mercantile Exchange, with $1.1 billion (£812 million) in contracts tied to water prices in California. The market will let farmers, investors, municipalities and hedge funds wager on future water prices and water availability for the first time in the American West.

Water stocks are not an entirely new concept for investors. American Water, for example, launched in the stock market back in 2008. However, trading water in the midst of other commodities like oil, gold or wheat has never been done on Wall Street until now. Investors can now take a stake in this most basic need for human life. This new development can be credited with increasing water scarcity.

Water scarcity can be defined as a lack of sufficient water, or not having access to safe water supplies. Approximately 2.2 billion people lack access to water, according to recent estimates from WHO and UNICEF. By 2025, two-thirds of the world’s population may be facing water shortages, according to the WWF. Available freshwater supplies continue to dwindle globally. The world population is expected to reach 9 billion by 2030, placing pressure on water supplies. 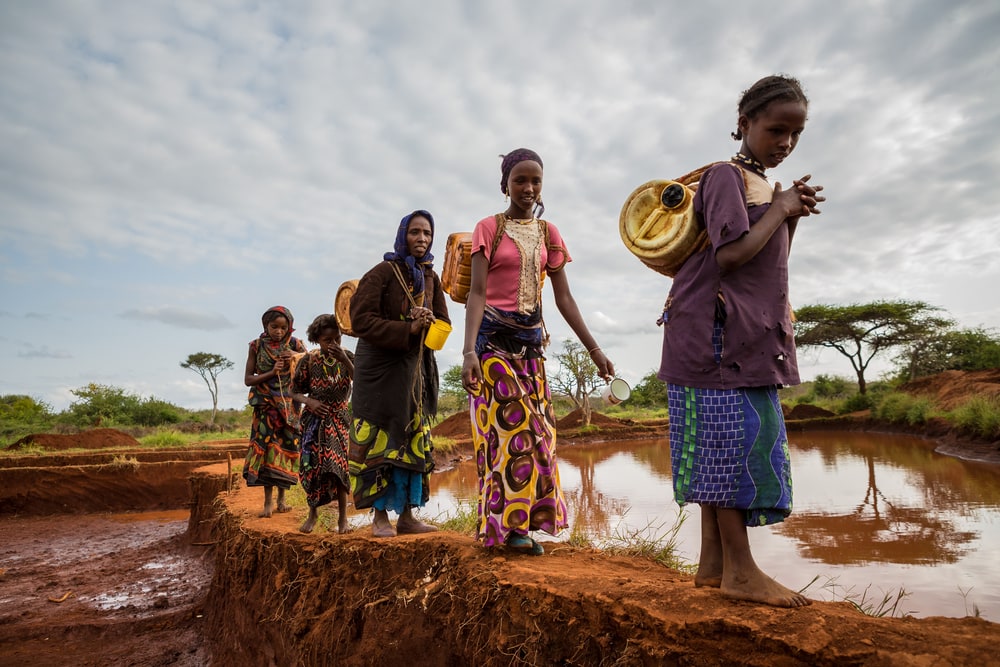 Acute drought conditions and dwindling natural water resources are focusing more attention on what continues to be a worldwide problem: a lack of access to fresh, potable water. Freshwater is becoming an increasingly scarce resource in the US due to the interlocking threats of extreme heat and drought, overuse of water for agriculture and other industries, and pollution. The launch of the water market means that powerful people will now literally be invested in those dangers taking a toll on access to a basic human need.

Advocates for water’s entrance to Wall Street argue that this new market will clear up some of the uncertainty around water prices for farmers and municipalities, helping them budget for the resource. However, some experts say treating water as a tradable commodity puts a basic human right into the hands of financial institutions and investors, a dangerous arrangement as climate change alters precipitation patterns and increases water scarcity. If you play the market right, you can get rich off the scarcity of the only thing that all life on Earth needs to exist.

“What this represents is a cynical attempt at setting up what’s almost like a betting casino so some people can make money from others suffering,” Basav Sen, climate justice project director at the Institute for Policy Studies, told Earther. “As clean, usable water is becoming scarcer, the incentives in capitalism work to commodify it, and work to ensure that the scarcity is an opportunity to make money. It’s the way in which capitalism makes profits from human misery.”

This rather petrifying development gives room for some perverse incentives for truly despicable behaviour. For instance, in cases where water traders have made bets on scarcity, they could financially benefit from intervening in water distribution to limit access. Such a similar abuse took place in Australia’s water trading scheme, when officials artificially inflated the price of water for their economic gain.

But even in cases where there’s no overtly shady dealing, the incentives set up by the water futures market are dangerous. In major urban areas, more than 500,000 people lack access to running water. Swaths of rural America, particularly on indigenous land such as the Navajo Nation, also face access issues. Water should be a human right, but now there will be a group of Wall Street players who would be hurt monetarily by any policies that promote universal access to it.

Nameera Armin
Nameera is a freelance writer for The Vegan Review and a political science and economics student in McGill University. Originally from Bangladesh, Nameera's concerns toward climate change began at an early age as she grew up seeing it's devastating effects on the rural communities of her country. Her passions lie in social justice, sustainability and food. For her, the kitchen is a space for experimenting with different cuisines and culinary landscapes. She believes in learning from different cultures and passing on her knowledge to everyone she possibly can!
Previous articleAlt-meat brand Hungry Planet launches free delivery service across the US
Next articleImpossible Foods cuts foodservice prices again, says it won’t be last of 2021