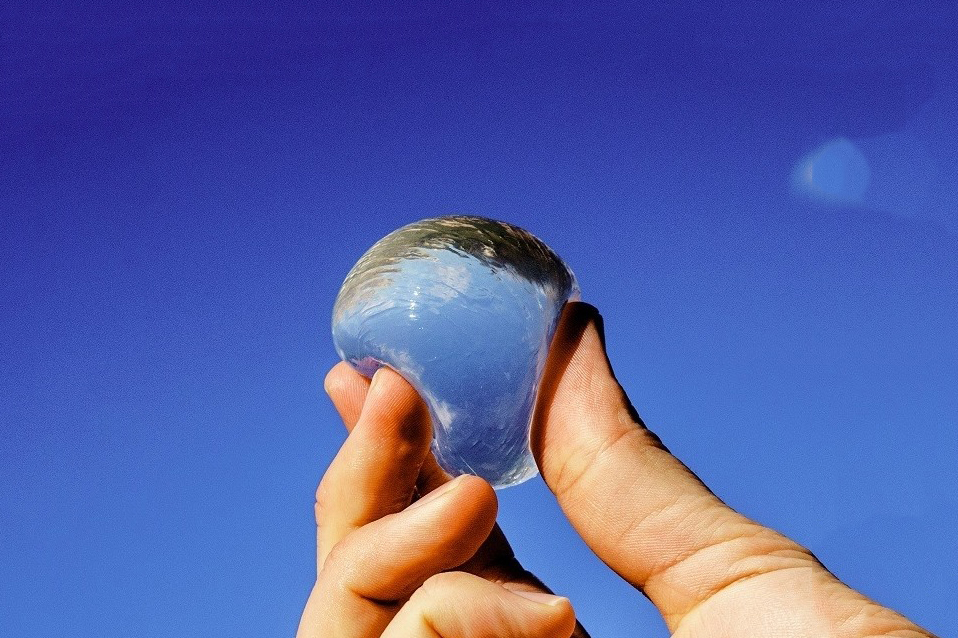 The spread of single-use plastic is prevalent across the entire planet. Whether it’s grocery bags, produce wrappings or soda cans, plastic is everywhere and each and every one of us is a direct consumer. The harmful consequences of plastic waste are countless. Not only does it impact the soil, by not decomposing in landfills, it also releases a high amount of carbon emissions.

Along with the destruction of the air and soil, plastics also threaten our oceans. If you have looked online in the past decade, you must have come across the ban on plastic straws and other plastic products campaign, to save turtles. It isn’t only turtles that are under imminent danger in the sea.

According to Marine Safe, a simple plastic bottle — whether it is a water or soda bottle — will take a whopping “450 years or more to breakdown into microplastics”. But, don’t think that plastics turning into microplastics is the end of this vicious cycle. Microplastics are often toxic and leave harmful chemicals that pollute our water bodies and their residents.

Read our story on how Covid-19 created a plastic pandemic.

A plastic water bottle doesn’t just pollute the oceans, it also heavily pollutes our planet’s soil. Your paying around 65p for a 1-litre water bottle costs our planet thousands of years of pollution. Healthy Human Life reports that around 80% or more of plastic water bottles bought in the US alone end up in landfill, forgotten and left to decompose for over a thousand years. This amounts to around two million tonnes of plastic bottle waste in the country.

One can only imagine the mammoth-sized plastic water bottle waste across the entire world. A plastic water bottle isn’t just harmful after it’s used and discarded, but also extremely dangerous during its manufacturing stage. Manufacturing plastic bottles alone releases a ton of harmful carbon dioxide into the atmosphere, which in turn contaminates the oxygen in the region. This not only makes the locals sick, but the harmful CO2 also incorporates into the agricultural production in the region.

So, if plastic water bottles have such negative consequences, why do they continue to be the norm? One aspect is a matter of convenience, and the other is acceptance. How many of us can confidently say we carry our own reusable water bottle everywhere we go? 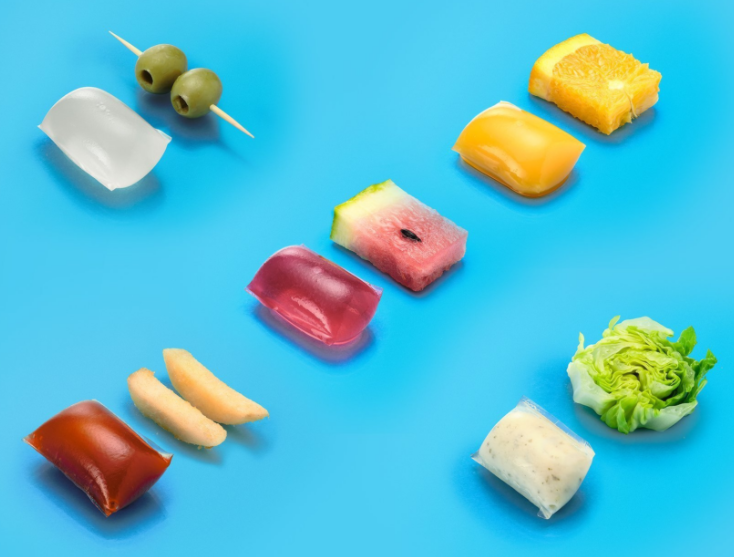 The initiatives aren’t just limited to an individual level. Two students from the Imperial College of London, Rodrigo Garcia Gonzalez and Pierre-Yves Paslier, have invented an edible water bottle. Yes, after drinking the water, you can eat its packaging. Gonzales and Paslier have named it Ooho. In 2013, both began their research by setting up a startup called Skipping Rocks Lab.

Ooho is an alternative plastic pouch packaging material made from seaweed and plants. An Ooho pouch isn’t just made for water packaging, but also other liquid products such as juices and sauces. The pouches can be consumed both after and during water consumption. So, this means you can eat and quench your thirst at the same time.

But for those not wanting to eat the cover, you can discard it, as its inventors say that it will take around six weeks to biodegrade. This is a huge difference compared to the traditional 1000-year biodegradation process of plastic bottles. The company is currently working to release this product on a large scale, but it has already seen some success so far.

In the 2019 London Marathon, around 30,000 Ooho bottles were handed out, filled with energy drinks. The alternatives to plastic water bottles were a tremendous success during the marathon and made it a sustainable event. The company is now looking forward to launching it in major cities like London, and hopes to change the future of packaged water.