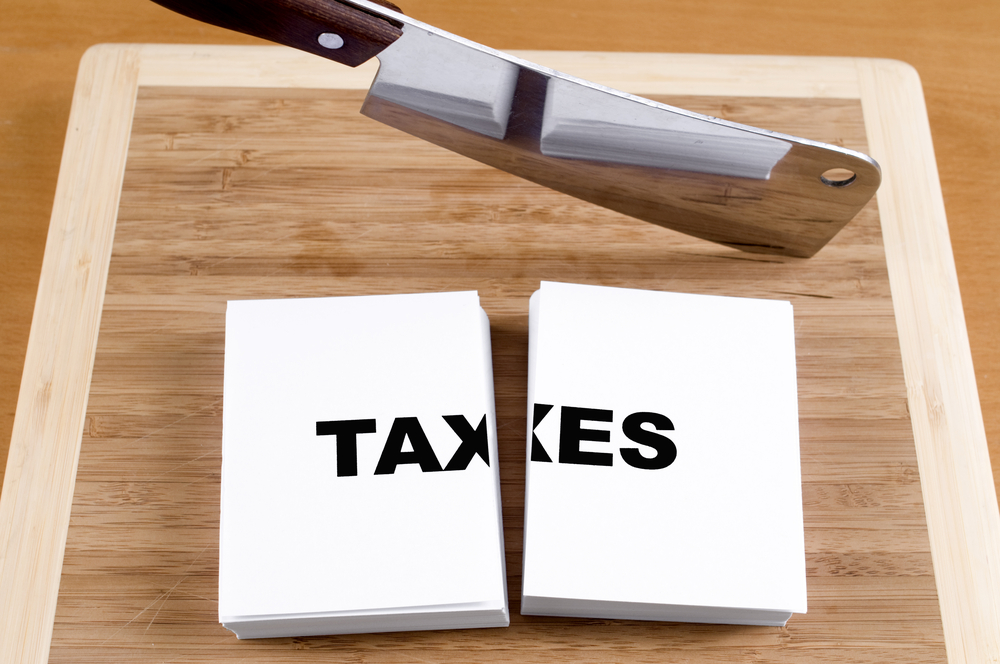 Consumers from three EU countries are in support of a tax on meat products if the funds are used to subsidise fruits and vegetables.

A meat tax that includes environmental costs is supported by 70% of consumers in Germany, France and the Netherlands, if the revenues are used to cut down VAT on fruits and vegetables.

The EU Parliament’s Farm to Fork strategy, part of its Green Deal, aims to build a sustainable food system and advance the bloc’s goal of reaching net neutrality by 2050. The current strategy proposes a reduction of VAT on organic fruits and vegetables to 0%. Due to be amended next week, the True Animal Protein Price coalition is calling for a higher tax on meat to offset VAT on fresh produce.

According to the coalition, consumers in Western Europe are more open to the idea. In a survey conducted by market research company DVJ Insights, 70% of customers from Germany, France and the Netherlands backed the meat tax, as long as it reduces the VAT on fruits and vegetables, supports farmers for improvements in sustainability and animal welfare, and compensate low-income groups.

80% of Germans, 67% French and 63% Dutch were willing to pay at least a €0.10 tax per 100g meat if the money is used to pay farmers for better animal welfare and carbon reduction practices and for higher salaries for slaughterhouse workers. In fact, in Germany, 53% were willing to pay as much as €0.25 as a minimum tax under the same conditions.

Another interesting trend emerging from the survey was the political leaning of the respondents who supported the meat tax. It appeared that in all three countries, conservative or right-leaning voters favoured the meat tax more than left-wing party supporters.

Read our story on why veganism should be apolitical.

Anay Mridul
Anay is journalism graduate from City, University of London, he was a barista for three years, and never shuts up about coffee. He's passionate about coffee, plant-based milk, cooking, eating, veganism, writing about all that, profiling people, and the Oxford Comma. Originally from India, he went vegan in 2020, after attempting (and failing) Veganuary. He believes being environmentally conscious is a basic responsibility, and veganism is the best thing you can do to battle climate change. He gets lost at Whole Foods sometimes.
Previous articleJolly Llama review: Casper’s vegan take on ice cream
Next articleThe pursuit of perfect veganism