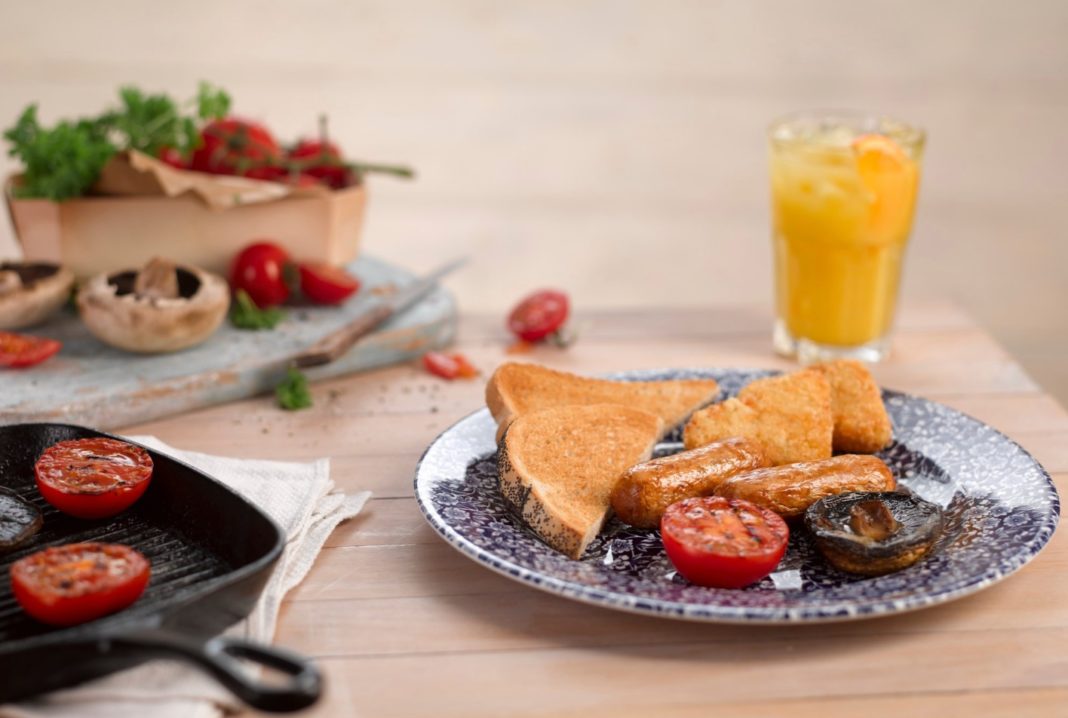 A British high-street staple and the biggest pub chain in the UK is finally catering for vegan diners.

From Tuesday Steak Club to Thursday Curry Night, to Fish Friday and Sunday Brunch, Wetherspoons has plenty of food options for meat-eaters, but this pub-come-restaurant now has more plant-based options for those who do not eat meat or dairy.

Following in the footsteps of Benugo and LEON, Wetherspoons has decided to become more vegan inclusive by adding a host of plant-based options to its menus. The new items include two new vegan burgers – the ‘classic’ which served with a side of chunky chips and the ‘gourmet’ with smashed avocado, salsa and onion rings. Wetherspoons now stocks Beyond Burger that contains no GMOs, no soy, no gluten or cholesterol.

Fan of the classic full English breakfast? Wetherspoons has got it covered with two hash browns, mushroom, tomato, baked beans and a slice of toast, as well as two plant-based sausages from meat-free brand Quorn. The pub chain has also introduced plant-based Quorn nuggets to select outlets. The Quorn Vegan Chicken Nuggets, which trialed in 50 Wetherspoons pubs, are available as a small plate meal with dipping sauce or can be served in a wrap.

Having a larger company like Wetherspoons becomes vegan-friendly a huge step for the vegan population. The pub chain already specific menus for gluten-free diners and vegetarians, now vegans can added to that list. 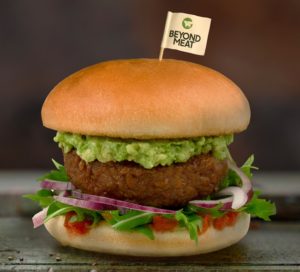 Following the steep rise in the number of meat and dairy-free people in the UK in recent years. The menu expansion designed to appeal to Wetherspoons’ growing fan base of vegans as well as carnivores. And flexitarians who are looking for delicious. Plant-based protein without having to compromise on taste.

JD Wetherspoons has had its fair share of controversy during its 41-year history, however. Most notably is its owner, Tim Martin’s, headline-hitting stance on the UK’s withdrawal from the European Union. Not only in regards to Brexit has the pub chain faced criticism. But the company has also come under scrutiny in recent months after allegedly abandoning workers during the outbreak of coronavirus. Tim Martin condemned for supposedly playing down the risks of people gathering together in pubs during the pandemic. He insisted that the government rules imposed on 23rd March, which included the closure of pubs, was wrong.

Tim Martin was also blasted by MPs and many of his 43,000 workers after he sent a video message to his staff telling them to seek work in Tesco, a supermarket chain that is currently hiring staff to help meet the country’s need for food during the pandemic. 95 unhappy MPs who signed a petition for him to pay his workers. With an estimated net worth of around £44million, Wetherspoons’ owner told his furloughed workers that he would not be paying their wages while they are not at work. Meaning that his staff would receive no financial help until nearly a month later via the government’s ‘Coronavirus Job Retention Scheme’ 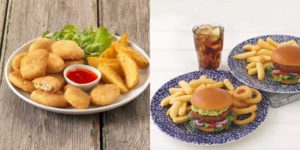 According to Tim. Martin, Wetherspoons is expecting to welcome customers in or around June

whilst adhering to strict social distancing rules throughout the nationwide locations. This came as the Deputy Chief Medical Officer for England, Dr Jenny Harries dampened any hopes that beer gardens would be likely to reopen any time sooner.

Whatever the politics of the Wetherspoons chain owner. The chains inclusion of more vegan food options good news and. Marks a necessary and reassuring change in attitude by mainstream corporations. In the future. Hopefully, more big companies will follow suit and begin to cater better for vegans.

Olivia Preston
Olivia Preston is currently living and studying to be a world-class journalist in London. Fan of fashion, politics, feminist activism and all things canine. A very happy individual!
Previous articleVegan sausages: Are They Good For Us?
Next articleThe best sustainable fashion brands in 2020