What does Brexit mean for veganism? 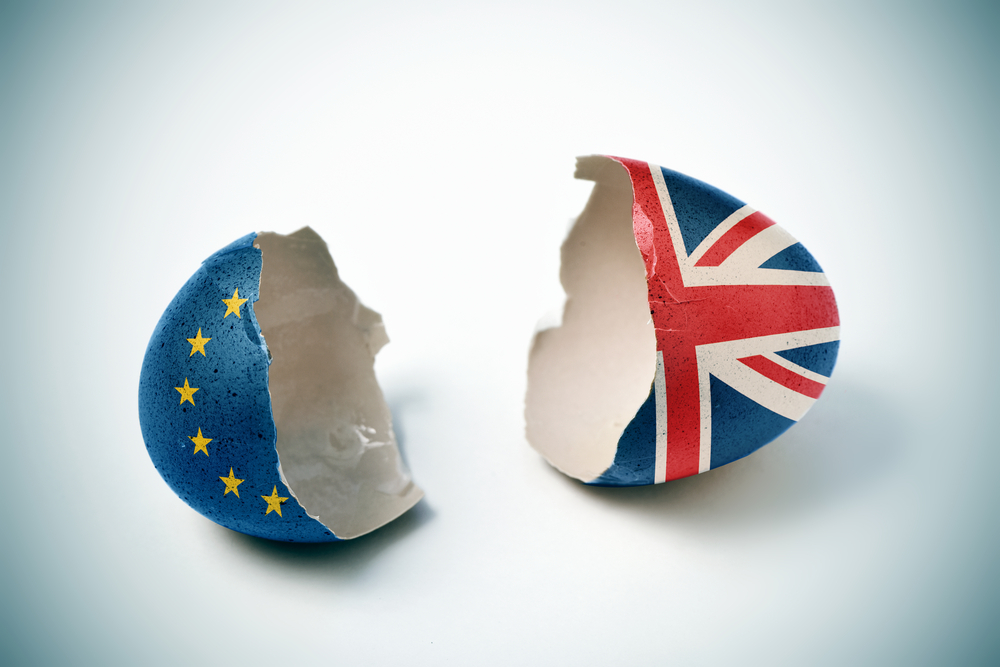 Although Brexit and veganism do not offer an obvious alignment, there is a conversation to be had about what the future of Brexit holds for the vegan movement.

On January 31, 2021, the UK left the European Union after 48 years of membership, and like many relationships, it was messy. What it will bring remains unknown.

Reviewing some of the key topics that concern veganism, there is a chance Brexit could be a vegan’s friend, but also its foe.

The EU’s stance on animal welfare has consistently been heralded as the ‘gold standard’ across the globe since the 1970s. Britain has left the bloc, and precisely which way it will go now with the opportunity to create its own legislation is hard to tell. Will the UK see the current standards as inhibitors to the growth and efficiency of the new ‘independent’, ‘global’ Britain, symbols of the ball-and-chain EU bureaucracy they wish to break free from?

This is discouragingly present in the announcement that the gene editing of farm animals — a long discouraged practice by the union — will become legal. Or will it aspire for even higher levels of animal welfare, to prove themselves the diamond standard in a display of political one-upmanship? For example, live exports to be banned in England and Wales by the end of 2021 (even though this may be challenged by the World Trade Organisation).

Likewise, Britain may choose to not offer grants and subsidies to farmers simply from the amount of cultivated land one held (an incentive of the Common Agricultural Policy), but instead the amount of farming they do, and the product they produce — reducing the amount of wildlife and habitats destroyed as a consequence.

Finally, the government might go for a vote-winning policy. A simple increase in prison sentences for puppy smuggling, perhaps — which Michael Gove has linked to loopholes in the EU’s pet passport system. For a vegan, the true ‘gold standard’ for animal welfare would be the elimination of agricultural industries, the breeding, killing and impregnation that comes with it, and any concept of cruelty or abuse to any living thing. Nonetheless, such legislation does not exist. Yet, the vegan community must take wins where it can and keep pushing forward. 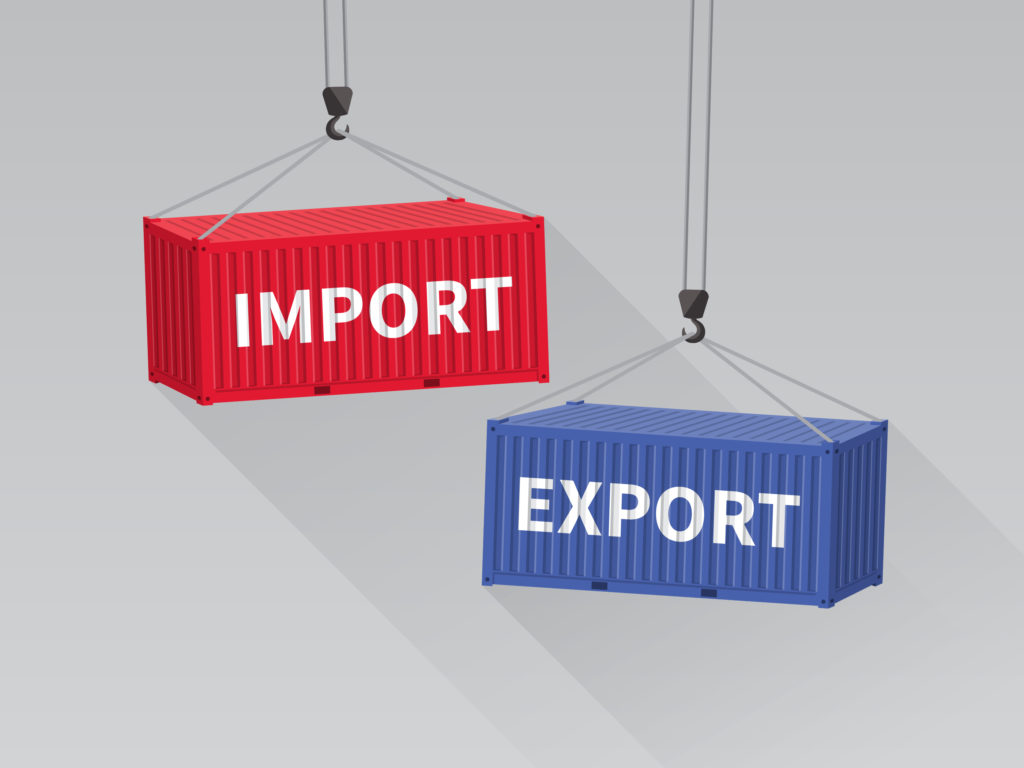 Leaving the EU also opens the door to forging new trade deals, which can offer opportunities to shape the UK market in its own way. Some consequences of this can be controlled, whilst others unintended. Will they be better or worse for vegans?

One immediate benefit is that UK taxpayers will no longer be subsidising the EU’s vast agricultural and fishery policies. Furthermore, border delays and higher import tariffs on traditionally cheaper foods (i.e., animal products) could result in price increases on these western staples, prompting a shift in grocery purchasing habits in favour of vegan alternatives — especially if lorry drivers’ ham sandwiches are no longer EU-compliant.

Throughout history, meat and animal milks were a luxury, and perhaps they could become such again. Closely tied to this, an emphasis on locally sourced animal produce might become more pronounced post-Brexit. This could be achieved through a new UK labelling system, which highlights to consumers the geographical origin of their breakfast, and more significantly, governments imposing lower taxes and tariffs on environmentally friendly products (with lower carbon footprints), to fall in line with their emission targets.

This is by no means a vegan ideal. But any emission reduction is on the right track. For what governments may see as a concern — reduced supply and an increase in prices — the vegan community may see as a win. 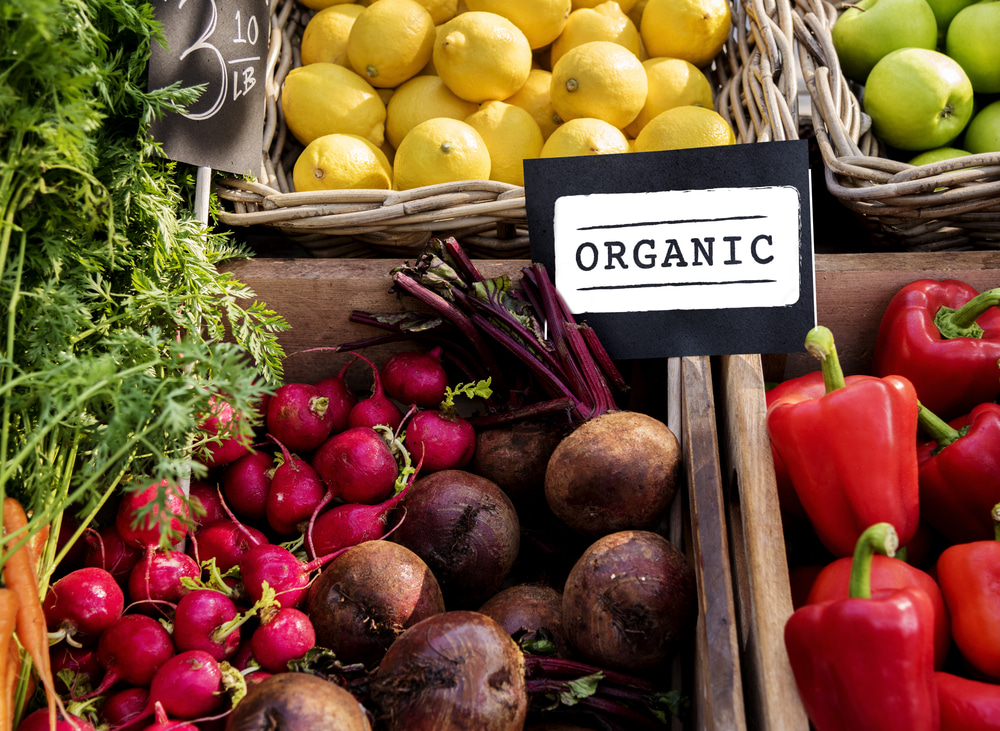 Brexit has proven a theme that has unleashed popular discourse on food standards with regard to animal products. Topics of chlorine-washed chicken and hormone-injected cows snatched the headlines, making fears of Britain succumbing to lower standards most apparent.

There is an irony to this. People are more concerned about the health dangers of chlorine than the chicken itself or the fact the chlorine is necessary because of unsanitary living conditions chickens are subjected to. More concerned about the injection of additional hormones, as if to forget the hormone content of beef in the first place.

Theoretically, none of this directly affects vegans. After all, they do not consume it. By this measure, vegans might instead be more attentive to the fact that previously EU-banned additives and preservatives, including ones classified as carcinogenic are no longer on the guaranteed ban list for the UK.

Similarly, there is a further complication regarding food labelling — both for plant-based and animal products. Organic produce for example will now require a new standardised level of certification. Although it is likely the UK will retain the majority of its food standards, attempts to obtain a legislative guarantee through the Agricultural Bill were shot down.

Read our story about the battle on plant-based product labels in the EU.

There might still be a win for veganism with Brexit. Mandatory labelling on production methods on products other than just eggs may open the eyes of many. Likewise, the UK would not be forced to comply with the contested EU Amendment 171 which, if not revoked, will make it illegal for non-dairy products to dare compare themselves to their counterparts. An incomprehensible decision in the midst of a global crisis and a complete contradiction to their environmental goals.

Britain has a choice. As do vegans. If anything, Brexit provides campaigners with an oppportunity to lobby for change and improvements around veganism. No longer constrained in EU legislation, this offers a hope, a possibility to challenge the norm and assist reaching the goals many strive for. Not just for animals, but for their own rights as vegans too.

Kathryn Parsons
Kathryn is a history graduate from the University of Exeter, with an aspiration to have in a career in politics & lobbying for more vegan-friendly policies in order to combat our biggest societal issues including climate change, and our health crisis. After suffering from years of pain, and undiagnosed gastric problems following a perforated stomach ulcer at 18 years old, Kathryn took to healing herself through a whole food plant-based diet. Now holding a certification in Nutrition, Kathryn seeks to spread the medical power of plants, and encourage those with gastric conditions to consider embracing this diet. In her spare time, Kathryn is a qualified personal trainer, under the name KP Fitness, and uses this position to improves societies’ physical fitness, as well as breaking down common myths around fitness and veganism… yes, you can get enough protein!
Previous articleHow Meredith Marin turned Aruba into the Caribbean’s most vegan-friendly island
Next articleExclusive: Meet the women urging Kamala Harris to go vegan