What does vegan certification mean and is it necessary? 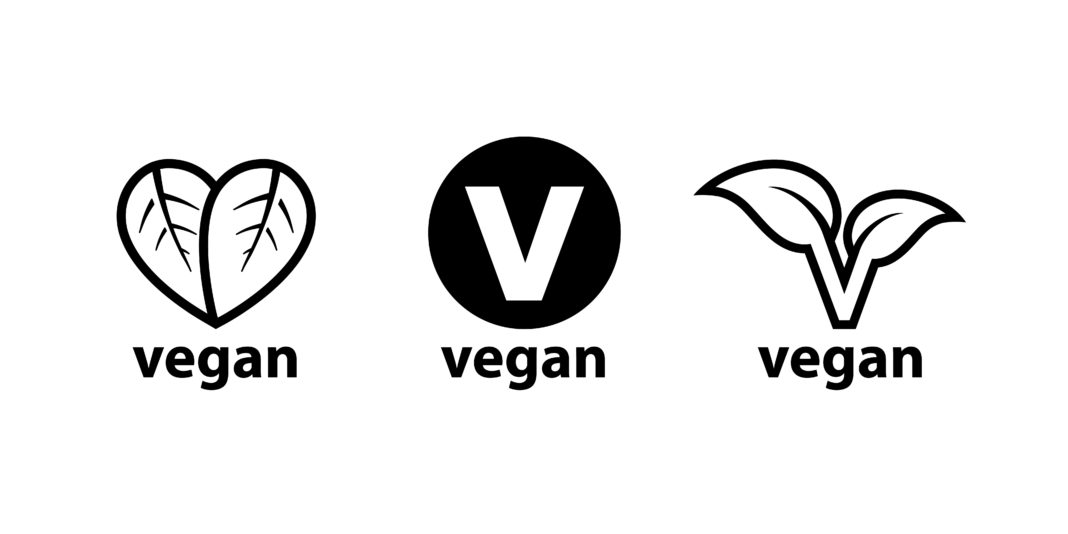 Convenience is king in today’s consumer world, so if we don’t have time to check the labels of the products we are buying, can we put our trust in vegan certification?

Are we going mad or does it seem as though there are a lot more products on the supermarket shelves that are, all of a sudden, brandishing vegan and cruelty-free logos? With trademark applications increasing by 100% in 2020, our eyes, apparently, do not deceive us.

Don’t get us wrong: the easy signposting is a welcome evolution but it also raises questions that need to be addressed. For example, who decides which products deserve the labels, is there an overall governing body and is it all making the process of committing to the vegan lifestyle more passive?

Which one? There are numerous logos floating around, each of which stakes a vegan claim to be a trustworthy marker of a product that is safe, ethical and appropriate for vegans to buy. For seasoned plant-based advocates, these pose little to no confusion but for those new to the lifestyle, understanding which handy logos to trust is a minefield and it’s vital to know who allocates them and what they stand for too.

The following are some of the most frequently used: 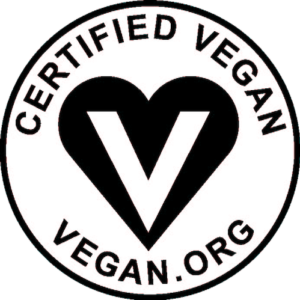 Handed out internationally — though most common in the US — by Vegan.org, the Certified Vegan logo is a registered trademark that guarantees products have not been made using animal products or byproducts and that animal testing was not conducted at any stage. It also ensures that no animal-derived GMOs have been included. Manufacturing processes have to be taken into account and verification from the producer is essential for items to be labelled vegan.

This mark is applied to individual products, not overarching companies, and the licensing fee structure is transparent and listed openly on the Vegan.org website. 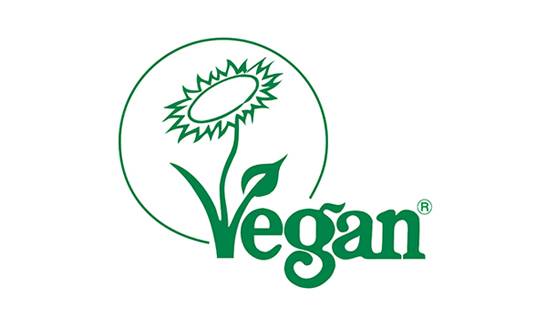 In use since 1990, the Vegan Trademark is administered by The Vegan Society and claims to offer brands a chance to revel in their vegan credentials. Registration is required to use the trademark and includes a four-step process, which results in either a 12- or 24-month licence, though pricing is only released upon specific request.

The Vegan Trademark is recognised globally and used by both household names and independent businesses. 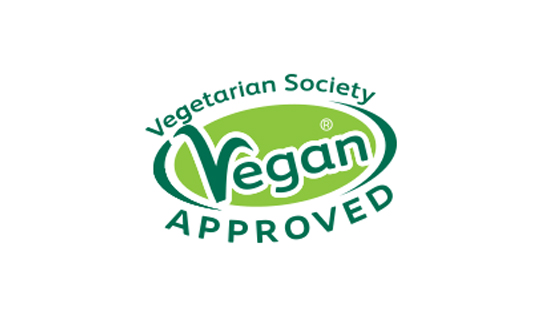 An interesting one here, the Vegetarian Society has decided to lend some support to its vegan brothers and sisters by creating its own certification mark. The accreditation is granted to products that have passed stringent ingredient and manufacturing process audits, with the age of the society itself lending a little extra weight. Many long term vegans will recognise and feel a sense of nostalgia looking at this mark.

Again, no pricing information is instantly available for the licensing. 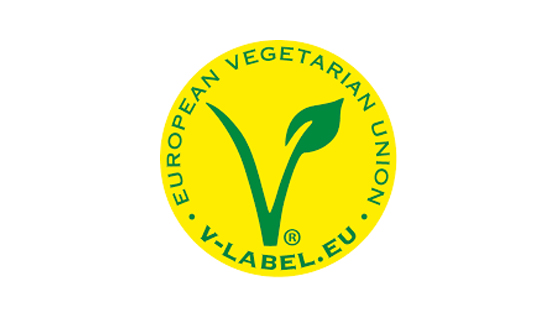 A frequently used marker of vegetarian and vegan products, the V-Label was invented by the European Vegetarian Union (EVU), which brings together a number of individual companies and organisations that seek to promote and support the animal-free lifestyle. It’s basically the cherry on top of the dairy-free sundae and a trusted symbol of kinder living that is underpinned with notions of clarity and confidence.

No prices can be found before entering the application process and a potential downside of this mark is that it can be a little confusing in that the logo has both the word vegan and vegetarian on it.

There are a number of other vegan labels being used throughout the world, but these are some of the most instantly recognisable.

Why are there different awarding bodies?

This comes down to a proximity issue. Every separate trademark is valid throughout the world, but different countries will recognise, respect and value specific ones. By ensuring that there are plenty to choose from, vegan products and services around the world can be highlighted easily and clearly, and manufacturers can take their pick of the most relevant or maybe cost-effective option.

No one vegan certification is better than another and none holds more gravitas than any of the others. It is simply a case of individual logos and overseeing bodies being more recognisable in certain locations.

Who oversees the license givers?

Now, this is an interesting topic and one that consumers are looking into more and more as they strive to be conscious about their shopping habits. It’s also an extremely valid point, because if each organisation can launch their own vegan certification standard, how can any comparable standards be met worldwide? 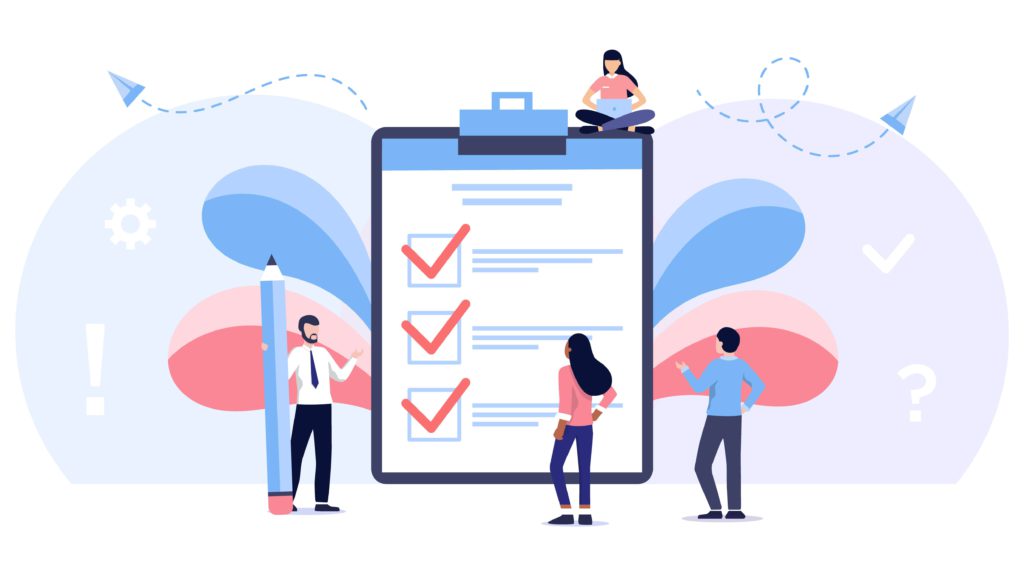 Essentially, as consumers we are at the behest of the companies we choose to deal with and as vegans, we have to trust that products carrying a trademark have been vetted in good faith and in accordance with strict parameters.

It’s all we can do; otherwise, we start to fall into a rabbit hole of continuous governing body hierarchies. What we can take reassurance from is that the charities and organisations leading the way in terms of certification have all demonstrated a firm commitment to not only the vegan lifestyle itself, but also the promotion, education and evolution of it.

Are vegan and cruelty-free labels the same thing?

No. But there is an understandable confusion surrounding this issue. In order for a product to be vegan-certified, it has to have entirely negated animal testing. Therefore, all vegan products are cruelty-free. For an item to be cruelty-free, it cannot have been brought to market at the cost of animal lives or comfort, but it can contain animal products. Confused yet? So are a lot of people.

When in doubt, remember:

Read our in-depth story about the difference between the two labelling systems.

Do we need vegan certification on everything?

Finally, this is a question on many vegan lips. Though clear labelling is handy and can save time, especially when buying new products, the commercial side of vegan certification gives many an uneasy feeling.

Are we simply allowing self-proclaimed governing bodies to profit from a courtesy label? After all, any company has the right to say that a product is suitable for vegans on the packaging, and who’s to say that this should carry less weight than an ‘official’ trademark? 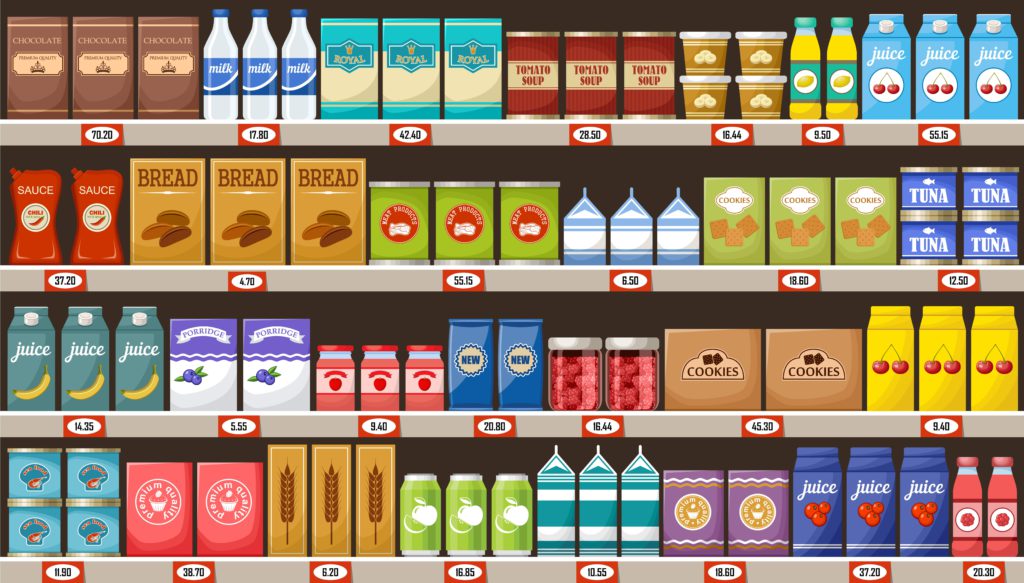 Another cause for concern is the cost to license a trademark. While large organisations that are keen to cash in on the vegan pound can easily afford to pay for certification, what about small independent operations? One-person businesses born out of ethics and a genuine commitment to the vegan lifestyle might not be able to afford to license a trademark, and where does that leave them? Potentially floundering and failing to make enough profit.

So what’s the solution? Being held accountable to high moral standards is obviously worthwhile and vegan certification is an instantly recognisable attestment to doing better. Whether it’s the only way to prove a commitment to kinder manufacturing is another question and one for every plant-based advocate to answer for themselves.

For some of us, educating ourselves about the brands we want to actively support is all part of a more active style of veganism, but if simple labels are enough to convince potential converts to say goodbye to milk and dairy, there is intrinsic value to the practice. Is vegan certification necessary? Possibly not, but we can all agree that it is useful.

Amy Buxton
Amy is a committed ethical vegan, raising a next generation compassionate human with her husband and their beloved dog, Boo. A freelance writer with a background in PR, she decided to use the COVID lockdown period to refocus her client base and has come to The Vegan Review as a senior writer and editor, before moving into her external content director role. "What we should be doing is working at the job of life itself" is Amy's mantra, courtesy of Tom from The Good Life.
Previous articleOatly’s ‘awful’ Super Bowl debut was a banned ad and genius marketing trick
Next articleHow Turbowolf bassist Lianna Lee Davies started a vegan business in lockdown