Where is veganism in the UK’s Green Industrial Revolution? 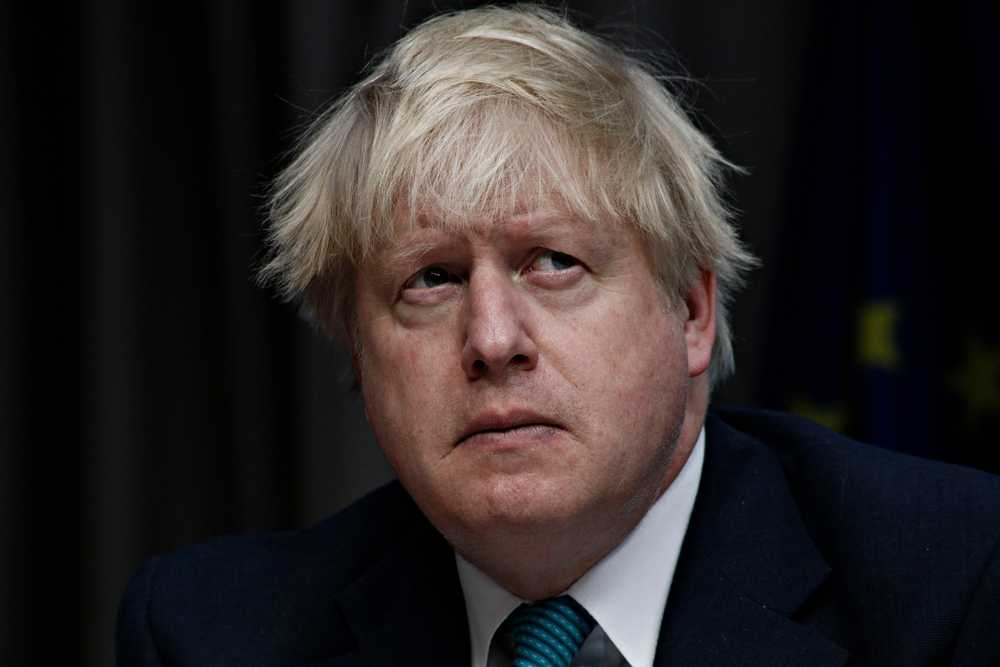 Boris Johnson has released his 10-point plan for a Green Industrial Revolution, but there’s no mention of veganism or dietary changes.

At COP 21, most countries signed a paper that called for a dramatic reduction in emissions of carbon dioxide. They agreed to keep global warming below two grades in this century; this paper was the Paris Agreement.

This year, the UK was supposed to hold COP 26 in Glasgow, where countries would review their National Determined Commitments (NDC). NDCs are the actions that governments will take to achieve net-zero emissions by 2050, but the event was postponed due to Covid-19. Then, UK prime minister Johnson came up with his 10-point plan for a Green Industrial Revolution, and left veganism behind.

Just to be clear, the 38-page plan doesn’t even mention the word ‘meat’, even though meat and dairy account for 14.5% of global greenhouse gas emissions. Just in the UK, according to the NFU, in 2017, cattle and sheep accounted for 5.7% of the UK’s emissions. The relation between greenhouse gases and farming is well-documented.

The UK’s Green Industrial Revolution plan did mention tree planting, though, promising to plant 30,000 hectares of trees every year. And last Monday, George Eustice, the environment secretary, unveiled the British path to sustainable farming. It changes the way of cashing farming incentives. Until now, following the EU’s common agricultural policy, farmers got money according to the amount of land they own. After Brexit, benefits will be calculated as per the way of farming, which should improve sustainability, local nature, and landscape recovery.

Eustice said on BBC4: “The evidence is quite clear that the intensification of agriculture, which started in the 60s, has had a significant impact on the wildlife. We want to get this opportunity to change directions and makes more space for nature and, within our far landscape, reward farmers for farming sustainably.”

However, the government’s plan doesn’t point out the differences between animal farming and vegetable farming, and their impacts on the environment. The Guardian reported in June: “The (13) biggest dairy companies in the world have the same combined greenhouse gas emissions as the UK, the sixth biggest economy in the world.” This was according to an Institute for Agriculture and Trade Policy report. 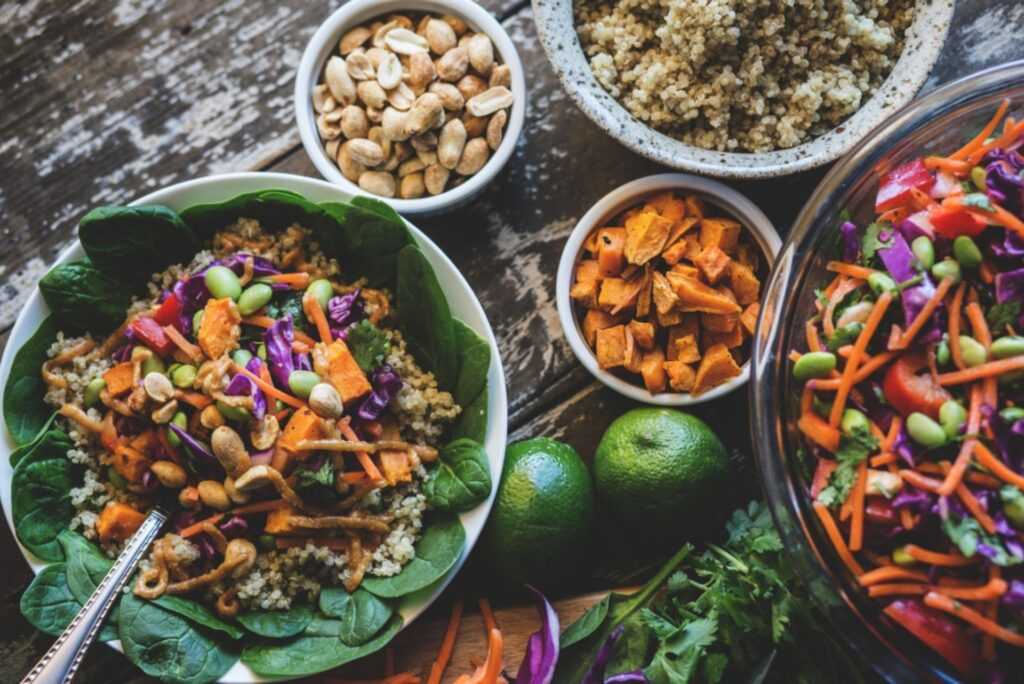 Luke Pollard, Labour’s shadow secretary of state for environment, food and rural affairs, published his response and said that the government’s commitment is “too little and too late”.

“We need to be aiming for net-zero by 2030, and some sectors even sooner than this, by 2025,”  he wrote, adding: “We need a comprehensive plan for rewilding nature, to improve our biodiversity and create more carbon sinks across our country.”

Mark Banaham, campaign manager for The Vegan Society, welcomes any movements taken by the government to combat the climate crisis. Still, he’s disappointed that food and farming have been left behind in the UK’s Green Industrial Revolution goal: “New meaningful commitments have been made in other key sectors, but is not possible to reach net-zero and effectively tackle the climate crisis without including agriculture.”

The majority of agricultural emissions came from farming animals and growing crops to feed them. Ruminants are the leading cause of methane emissions, which are 20 times more potent than carbon dioxide. Banaham adds: “We desperately need to encourage a shift towards a plant-based system.”

In the midst of a pandemic, without a clear end yet, Johnson has many fronts to fight, even without mentioning Brexit. His main concern is to create jobs relying on technology and a vibrant energy sector, which will embrace renewables. The plan states a big push in offshore wind power and hydrogen, to generate 40GW and 5GW respectively.

“The plan just doesn’t go far enough to reduce emissions,” says Mike Childs, head of policy at Friends of the Earth UK. He adds: “Over the coming months, and with an eye to next May’s local and mayoral elections, we’ll be doubling down on our efforts to grow our grassroots network and lobby decision-makers at a national and local level”.

Recently, a citizen assembly gathered to talk about climate change. On this meeting, a wide-ranged number of citizens discuss a topic and allow the government to hear the trend. Its report explicitly mentioned what we eat, calling for the consumption of “lower-carbon foods”. This is to eat, at least, 20% less of red meat and dairy products, and more of less-carbon intense crops that can grow in the UK, such as vegetables and fruit.

Juanele Villanueva
Juanele Villanueva is a freelance journalist passionated with Environment Affairs. He is originally from Spain and started to be interested in the Environment and sustainability when he was in his masters at the University of Salford. His goal is to share stories which change the general belief that being eco-friendly is just for wealthy people. Moreover, the vegan diet is the easiest step that everyone can do to reduce its environmental footprint. He is also interested in conservationism, recycling, renewable energies and environmental policies
Previous articleWhich are the best vegan biscuits to enjoy with your coffee?
Next articleFrance unveils €100m strategy to develop plant proteins