Which are the best vegan biscuits to enjoy with your coffee? 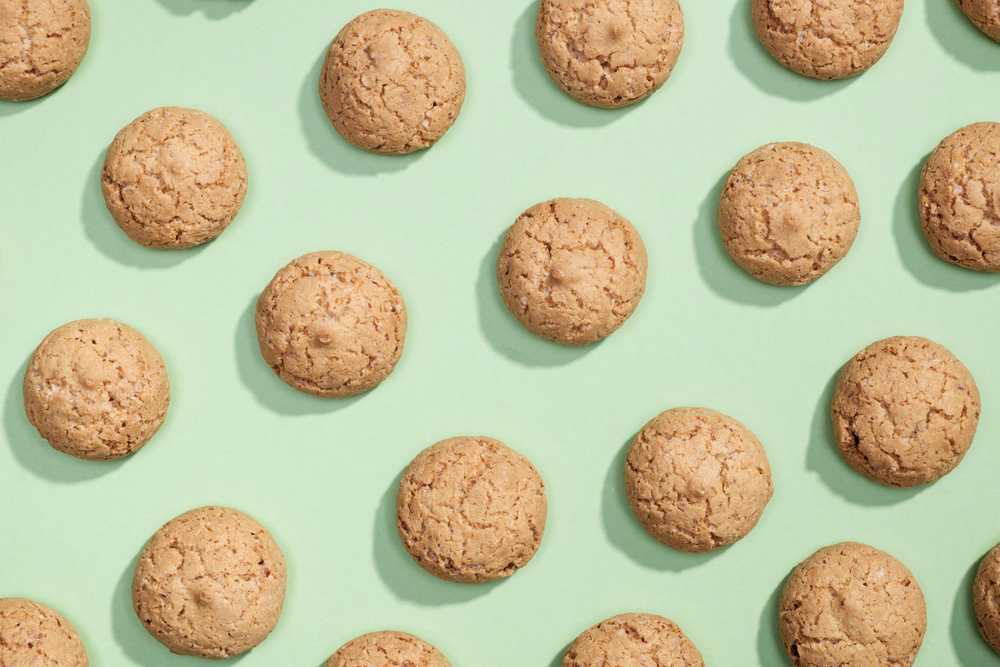 When your vegan friend is popping over for a coffee, you need to know which shopbought vegan biscuits are the best or which recipes to try yourself, so try these.

One of life’s little indulgences, a good biscuit is a treat that’s hard to beat, but finding vegan biscuits can be a bit of a challenge. And no, you don’t have to enjoy them with a coffee, that’s just our default because we love it. Tea drinkers are welcome too.

Which vegan biscuits can you buy now? 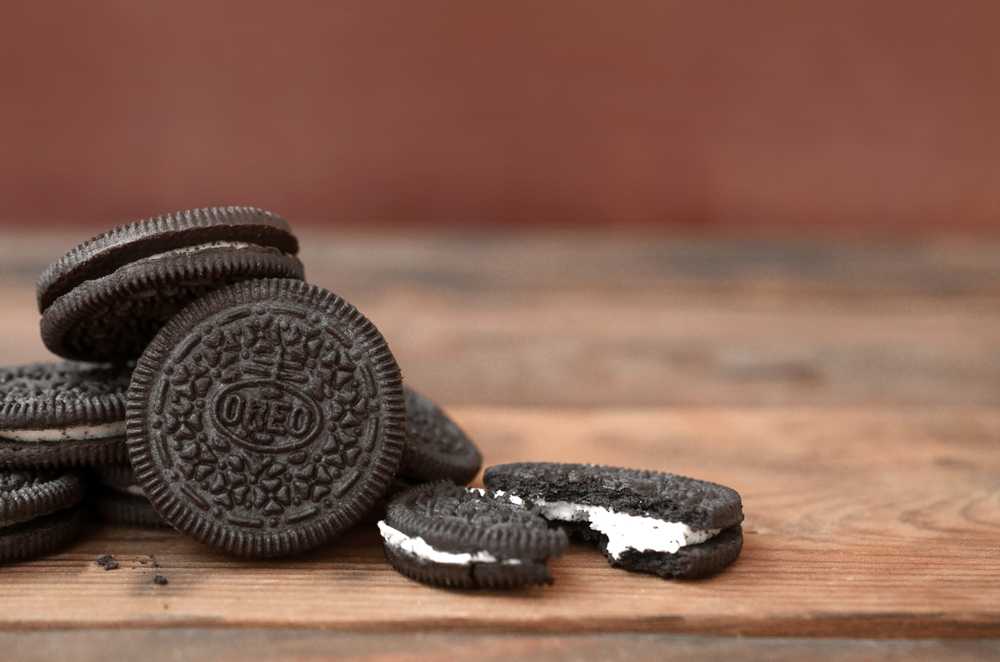 With many readymade varieties not being dairy-free, thanks to the use of butter and chocolate, plant-based biscuits are a valuable commodity, but there are a few that you can eat, including:

Once not vegan, Oreos have become a favourite vegan biscuit, now that they don’t contain lard or whey anymore. They are still avoided by some plant-based eaters because of the inclusion of palm oil and the risk of cross-contamination with non-vegan produced in the same factory.

Read our full story on whether Oreos are vegan.

What can we say about Party Rings? Fun to look at, delicious to eat and animal derivative-free, as vegan biscuits go, these are up there with the best. Just remember that the sugary coating gets a bit abrasive (biscuit bingers will know what we are talking about here).

Though the chocolate versions are not vegan — not even the dark chocolate ones — original Hobnobs are many a vegan biscuit fanatic’s favourite. Sweet, oaty and always animal-free, they are an easy to find option.

Thanks to a recipe change, Digestives are now vegan. Some supermarkets have even released their own versions, which include vegan-friendly dark chocolate varieties, perfect for that afternoon dunk with a cuppa.

Make your own vegan biscuits 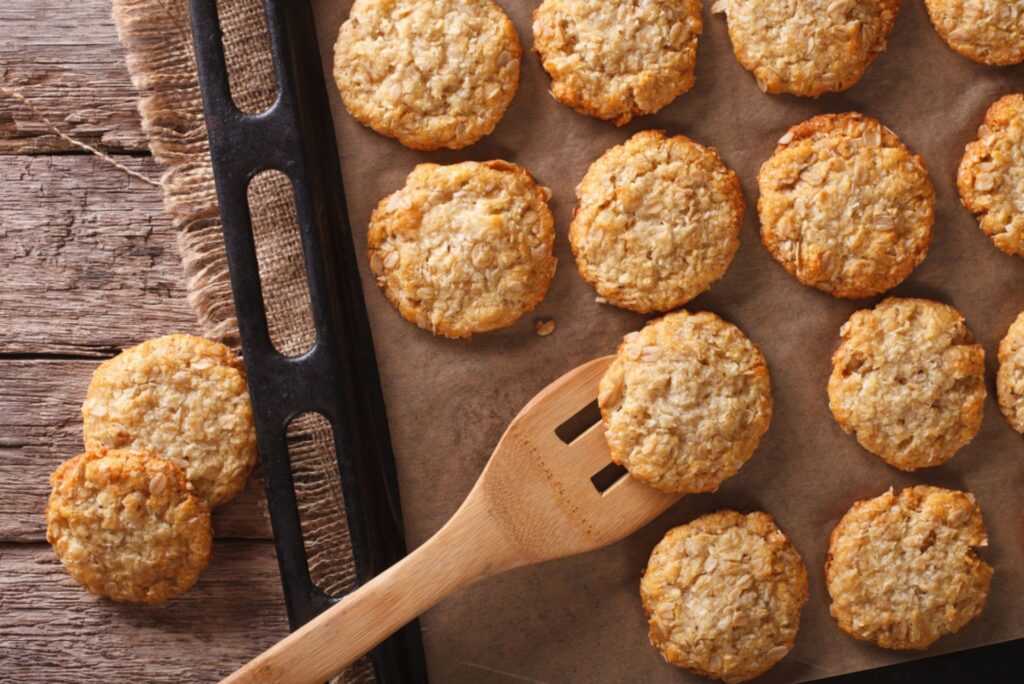 If none of these gives you the sweet dough hit that you need from your biscuits, why not try making your own? It’s not nearly as hard as you might think and it won’t take long either.

There are plenty of vegan recipes to try if you want to have a bash at homemade biscuits, but why not start with this basic one:

This is a very basic starting point that you can have fun experimenting with. Adding chocolate chips will work well, as will as a little peanut butter. If you prefer to avoid margarine, look for biscuit recipes that use more natural alternatives, such as coconut oil.

Check out more recipes by The Vegan Review.

Don’t stop with the basics 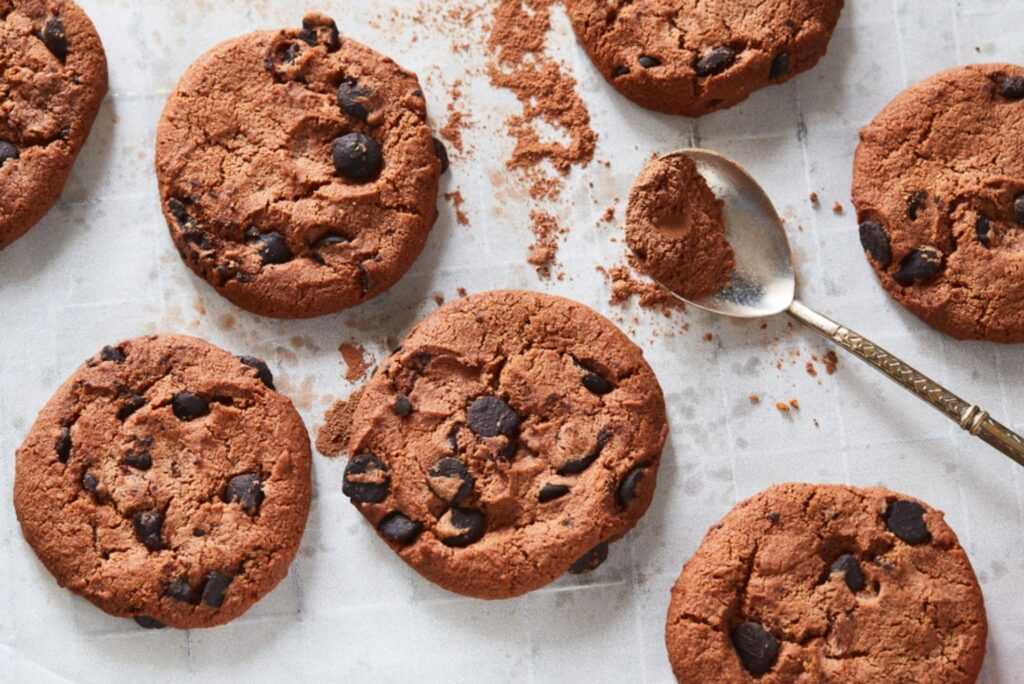 Once you’ve mastered simple vegan biscuits, why not have a go at replicating your favourite shopbought snacks? Shortbread isn’t as hard as you might think, nor are chewy oaty cookies, so get creative. Us? We are on a mission to perfect ginger snaps and florentines.

Amy Buxton
Amy is a committed ethical vegan, raising a next generation compassionate human with her husband and their beloved dog, Boo. A freelance writer with a background in PR, she decided to use the COVID lockdown period to refocus her client base and has come to The Vegan Review as a senior writer and editor, before moving into her external content director role. "What we should be doing is working at the job of life itself" is Amy's mantra, courtesy of Tom from The Good Life.
Previous articleChannel 4’s Jasmine Harman: ‘Things have changed enormously in the TV industry’
Next articleWhere is veganism in the UK’s Green Industrial Revolution?