Who is Earthling Ed and why is he so important? 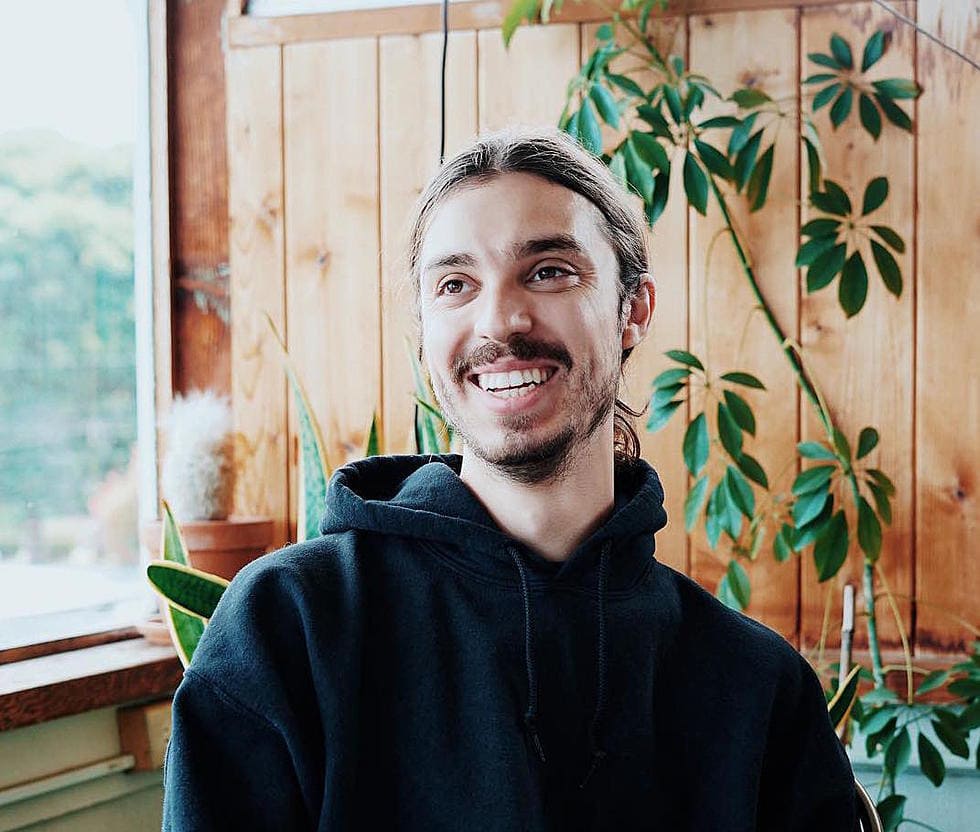 Ed Winters, known as Earthling Ed, is a vegan educator, public speaker and content creator recognised for his efforts to spread the word about kindness to all non-humans.

Determined to create and leverage a platform of his own for good, Earthling Ed has cultivated a cult following through his YouTube channel, worked with more than one animal rights organisation and delivered various public appearances extolling the virtues of a plant-based existence.

In a world where compassion costs nothing but cruelty costs millions of animals their lives every year, Winters is unabashedly prolific, appearing on national television programs, mobilising followers through Surge Activism — of which he is a co-founder and co-director — and attending rallies. The ultimate aim is to create a world where compassion towards all non-human animals is the norm and information is freely available about the benefits of not only eating a vegan diet, but also choosing products that have been made within kinder and more sustainable frameworks.

Extending his reach beyond the UK (where he has held events at a third of the total number of universities), Earthling Ed has visited the US and spoken at six Ivy League colleges. He is also famous for his TEDx talks, with his 2019 deliveries reaching 1.5 million views alone.

Perhaps his most famous speech, “You will never look at your life the same way again” has reached almost 35 million accumulated views and is credited with convincing many individuals to embrace a vegan lifestyle.

Highly respected for his calm and unflappable debating style, even in the face of irate combatants, such as dairy farmers, Ed is widely regarded as an excellent ambassador for the vegan community.

In 2018, Ed opened Unity Diner, a 100% vegan restaurant and cocktail bar in London that donates all of its profits to causes that directly help animals. It remains open even during stricter Covid-19 lockdown measures, as a lifeline for vegans and the causes it supports.

Amy Buxton
Amy is a committed ethical vegan, raising a next generation compassionate human with her husband and their beloved dog, Boo. A freelance writer with a background in PR, she decided to use the COVID lockdown period to refocus her client base and has come to The Vegan Review as a senior writer and editor, before moving into her external content director role. "What we should be doing is working at the job of life itself" is Amy's mantra, courtesy of Tom from The Good Life.
Previous articleKiss the Ground: Netflix documentary about reversing climate change misses the point
Next articleWorld Vegan Month: Being plant-based in Italy