Is a whole-foods plant-based diet the best form of veganism? 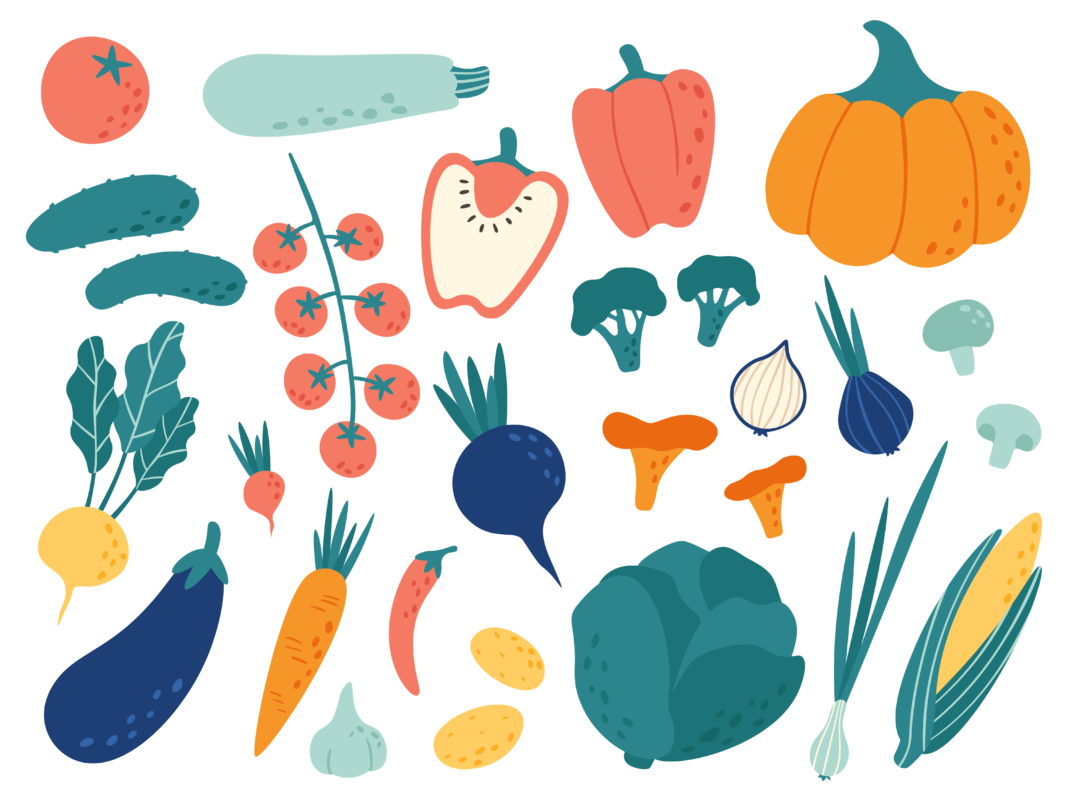 Is there a hierarchy within the vegan world and if so, do followers of a whole foods plant-based diet sit at the top? It all depends on who you ask.

From a personal standpoint, I don’t think any vegan is better than another. It doesn’t matter a jot to me how long you’ve been animal-free, how you choose to eat or which brands you support with your money. As far as I’m concerned, we are all striving for the same thing — a kinder world with less demand for meat and dairy.

But not everyone feels the same way and it strikes me as extremely sad that within an already marginalised and often discriminated-against group of people, a few extra passionate vegans seem determined to create strata of self-prescribed hierarchies.

Me? I’m an ethical vegan but I don’t hold myself in judgement of those that are dietary only. I know plenty who do, however. It’s a bit like cyclists who only wave to those on similar bikes to themselves. We are all doing our bit to reduce car use and yet, there’s an unspoken but frequently felt sense of superiority that radiates from those who feel they are taking their riding “more seriously”. And so it can be within veganism and I think much of the blame lies on the media for promoting a whole foods-only diet as the ultimate version of our lifestyle.

What is a whole foods plant-based diet? 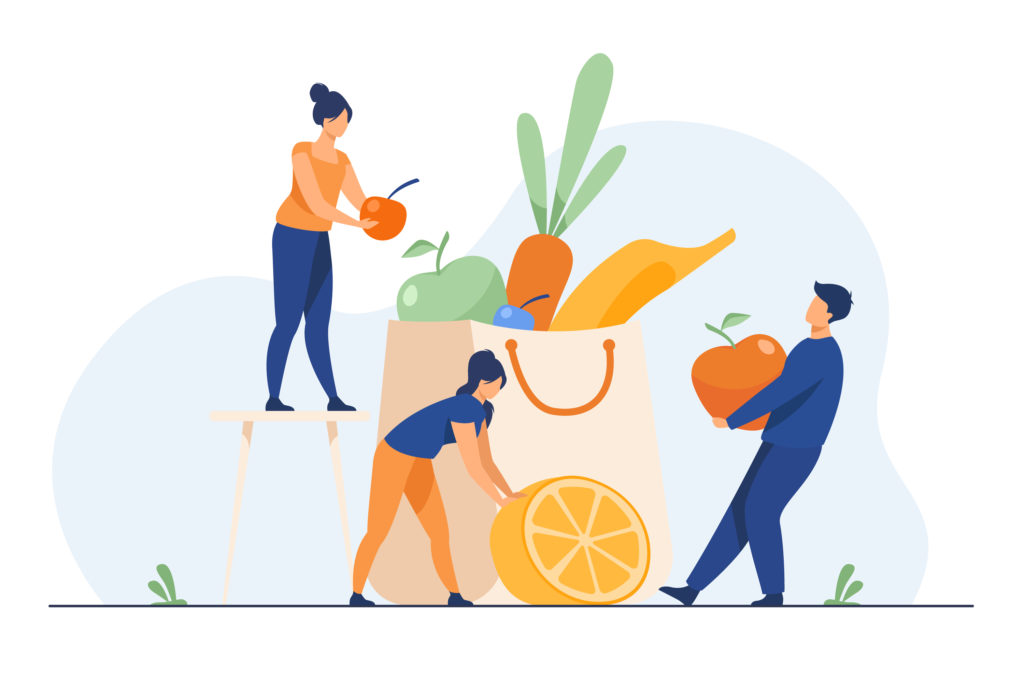 In basic terms, this refers to a more natural way of eating that involves minimising processed food intake in favour of things like grains, pulses, fruits and vegetables. It’s popular because when we eat more plants we feel better and can observe tangible health benefits, such a reduced risk of heart disease, lower cholesterol and even weight loss.

But, of course, none of these is guaranteed as the wider lifestyle has to be taken into account as well. For example, eating a whole foods diet won’t override the long-term consequences of smoking, but this is common sense stuff.

What are the pros and cons of eating this way?

There are two sides to every story and whole foods veganism is no exception. On the negative side, working with a diet like this usually requires a little more meal planning, some basic cooking skills and can mean dining out options are very limited, depending on where you live. If the idea of turning some chickpeas, spices and veggies into a nutritious and filling meal fills you with dread or leaves you scrabbling for a recipe, you might find this form of plant-based eating tough.

An upside is that it is often cheaper to commit to a whole foods diet, thanks to all of the ingredients being more basic and costing less to produce and package. It shouldn’t come as a surprise that a bag of lentils costs significantly less than a box of vegan sausages. You will also reap the rewards of a genuinely more healthy way to live.

When it comes to veganism, there is a myth that everybody who tries it will lose weight and get healthy, but with all the junk food and veganised versions of unhealthy favourites (no shade, Ben & Jerry’s, I love your ice cream) so easily available, improved health is not guaranteed. With a whole foods plant-based diet, you should see tangible results in this area.

Is there really a whole food vs junk food vegan divide? 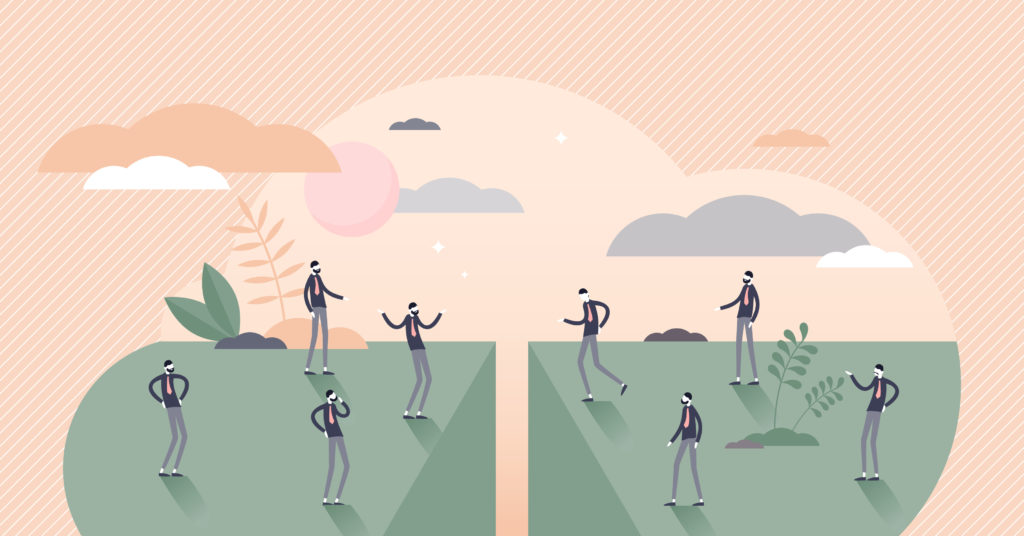 This depends on who you talk to, but overall, yes, I think there is but it doesn’t have to be a negative or judgemental issue if we don’t want it to be. Most of us like to tread the middle line, enjoying some processed products alongside whole foods. Everything in moderation, right? The majority of whole food vegans that I’ve met have been absolutely lovely and thought nothing of my occasional penchant for nachos and ice cream and the few that did have an opinion were honestly only trying to share the benefits of their lifestyle, in a bid to help.

And you know what? They were right. Sweet potatoes are better for me than buttery mash and taste just as nice, if not better, and when I eat more organic whole ingredients I find myself being struck down with colds less often. But for all the incredible Buddha bowls that I make, chock-full of brown rice, chickpeas, black beans and plenty of other heart-healthy plant proteins, sometimes only a bit of junk will do.

So, is a whole foods plant-based diet the best form of veganism? No. It’s just one option amidst a sea of others and though I definitely think it is worth trying to incorporate more of the staples of that diet into our everyday eating habits, I really don’t think it needs to be an all-or-nothing deal.

Take a look at our analysis of faux meat vs whole foods.

Amy Buxton
Amy is a committed ethical vegan, raising a next generation compassionate human with her husband and their beloved dog, Boo. A freelance writer with a background in PR, she decided to use the COVID lockdown period to refocus her client base and has come to The Vegan Review as a senior writer and editor, before moving into her external content director role. "What we should be doing is working at the job of life itself" is Amy's mantra, courtesy of Tom from The Good Life.
Previous articleWhat are plant-based foods good for?
Next articleMyth-busting the plant-based diet for beginners