Why alt-milk isn’t milk, according to the EU 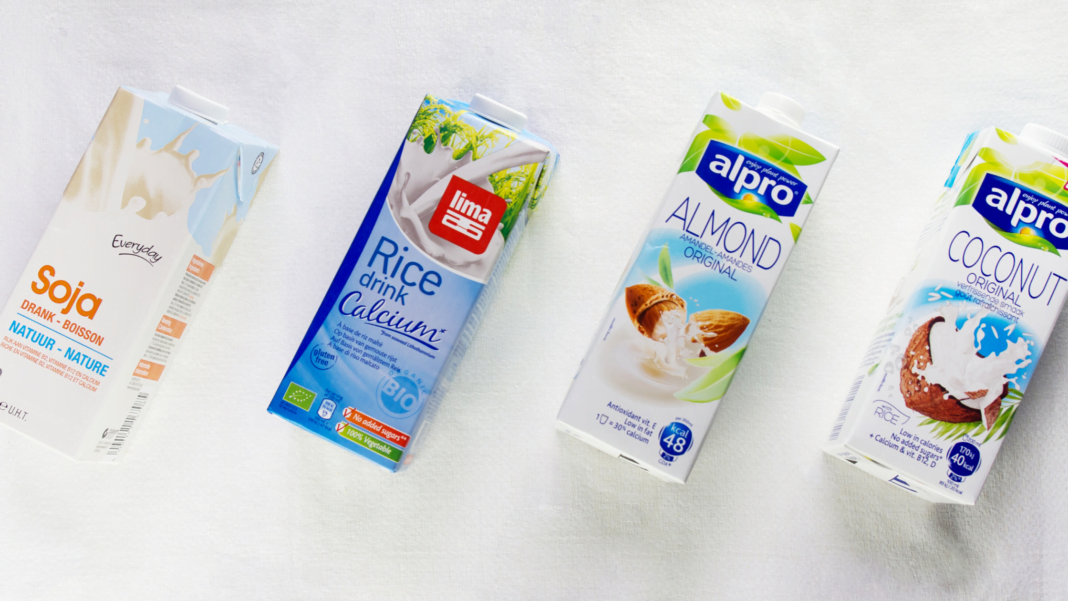 Have you ever found it weird that Oatly sells ‘oat drink’ and not ‘oat milk’? Or that Alpro sells ‘almond’, not ‘almond milk’? Or that Good Hemp uses a raindrop instead of the ‘i’ in ‘milk’?

That’s because they legally can’t market them the other way round.

Labelling of Non-Dairy Products in Europe

In 2017, the European Court of Justice made a landmark decision on the labelling of non-dairy products. TofuTown, a Germany plant foods company, advertised its products as ‘tofu butter’, ‘veggie cheese’, and ‘rice spray cream’, to name a few. But a German association that monitors unfair competition pointed out that branding non-dairy products as alternatives to dairy was, as per EU legislation, an infringement.

When the association brought an action against TofuTown in a regional court, the latter highlighted two things in their defence. First, drawing on a technicality, they clarified that the use of dairy-based terms like ‘butter’ and ‘cheese’ was never exclusive in their products; it was always in association with words referring to the plant origins of the ingredients. Secondly, they argued that the way consumers comprehend those terms has transformed in recent years.

That last bit is intriguing. The labelling ban is based on the fact that such marketing could be misleading for customers. But consumer behaviour has evolved over the years. Seriously, who actually calls it ‘soy drink’? Manufacturers are forced to find creative ways to bounce around the legislation, but is that really necessary? It’s incredulous to think that people who see oat milk in a store don’t know it’s a plant-based version of their regular dairy counterpart.

The ECJ reasoned that ‘milk’ and related terms can only be used for advertising products that originate from animals. Emilia Leese, a lawyer and co-author of upcoming vegan ethics book Think Like A Vegan, says ECJ used the concept of strict construction: “They analysed the existing regulations to see whether the question at hand is covered within the words already there.”

Two facts drive how EU regulations have been adopted and are interpreted: dairy is the second-biggest agricultural sector in the EU, and Germany (where this case originated) is the EU’s top dairy producer, followed by France and the UK. Since regulations about what can be called ‘milk’ are very clear, the court had a direct map to follow. “The ECJ isn’t going to change a regulation through interpretation unless absolutely necessary or if the regulations are unclear,” explains Leese. 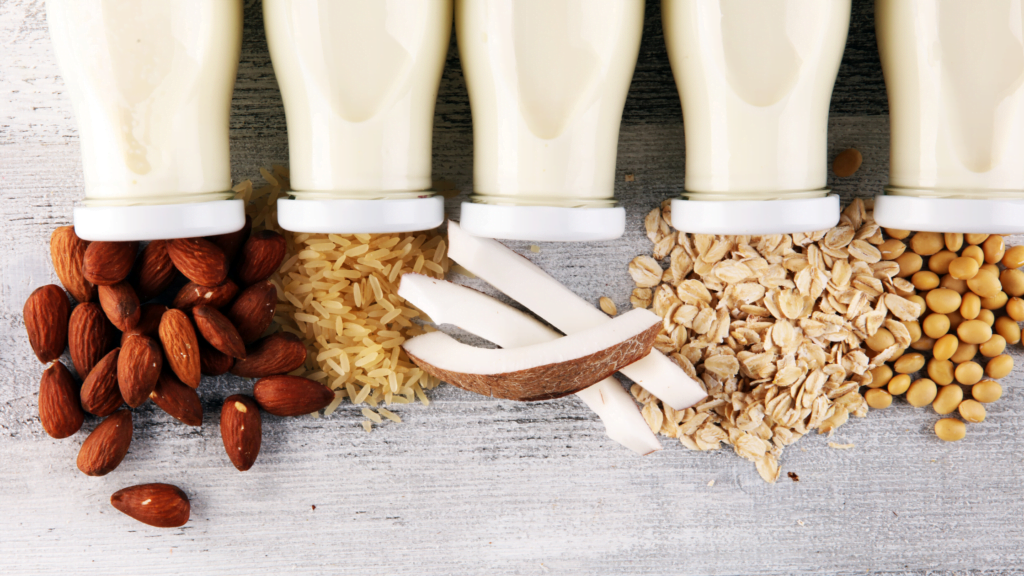 What About Vegan Meat?

But why do vegan meat substitutes not fall under the same category? The ECJ ruling simply states that those products are different and thus subject to a different set of rules.  Leese reiterates the use of strict construction. “Because different regulations dealing with those products exist, they weren’t willing to analogise. And it would have been beyond their remit to make the analogy.”

This legislation is why almond milk can’t be called ‘almond milk’, at least in its marketing. And yet, there are still a number of brands, like Milkadamia and Califia Farms, that use ‘milk’ in their dairy alternative products. Additionally, many companies that advertise their products with an alternative term simply refer to them as ‘milk’ on their websites.

Leese says there isn’t a loophole that allows manufacturers to do so, but it’s a calculated risk on their part. The ECJ simply interprets EU law, but it’s up to local or national courts to apply those rulings in their own cases. “Someone in a country other than Germany would need to bring a claim against a plant milk company to apply this ruling to them,” she explains. “Germany’s stake in the dairy industry is much greater than other countries and they may feel particularly vulnerable to market share pressures.”

While the regulation applies across the EU (“Who knows if it will continue to apply to the UK after Brexit?”), plant milk companies outside Germany may believe the risk of the local dairy industry going after them is low. The technicalities introduce a grey area. Alt-milk company Not-M!lks is an interesting example. Their website keeps rotating between the alternative term and the name ‘nut-milks’. Photographs of their products show the use of the latter, and so too does the website title. But in other instances, the company uses ‘Not-M!lks’.

Leese describes why dairy producers in countries like the UK and France may not have taken any action: “The dairy industry in those countries may not perceive the use of the term ‘milk’ as a threat to their market, producers may not want to undertake legal action as it could perhaps be bad PR for them, or it might just be expensive with limited benefits to them.”

There are echoes of the action against TofuTown around the world. Leese points to Miyoko’s Kitchen in California, which was sued (and which then countersued) for using the term ‘vegan butter’. “Both plant food industries and the American Civil Liberties Union are participating in defending against such actions,” says Leese, adding that they’ve been successful in many cases, including repelling the egg industry from restricting plant-based mayonnaise to use that label.

But it’s tricky to compare what’s happening in the EU with the rest of the world. “It depends on the underlying legislation and regulations,” notes Reese. “If these are super detailed, like in the EU, it will be more difficult for courts to be expansive in their analogies and constructive interpretation in favour of plant-based producers.”

She finds it unsurprising when plant-based products are treated as something “lesser”. “Using animals is the norm, and replacing their products with plant alternatives challenges that norm,” she says.

At least for now, then, plant-based milk isn’t a thing. Legally.

Anay Mridul
Anay is journalism graduate from City, University of London, he was a barista for three years, and never shuts up about coffee. He's passionate about coffee, plant-based milk, cooking, eating, veganism, writing about all that, profiling people, and the Oxford Comma. Originally from India, he went vegan in 2020, after attempting (and failing) Veganuary. He believes being environmentally conscious is a basic responsibility, and veganism is the best thing you can do to battle climate change. He gets lost at Whole Foods sometimes.
Previous articleHéctor Bellerín Vows To Plant 3,000 Trees For Every Arsenal Win
Next articleBeyond Meat Debuts ‘Cookout Classic’ Burgers (at Most Affordable Price to Date)