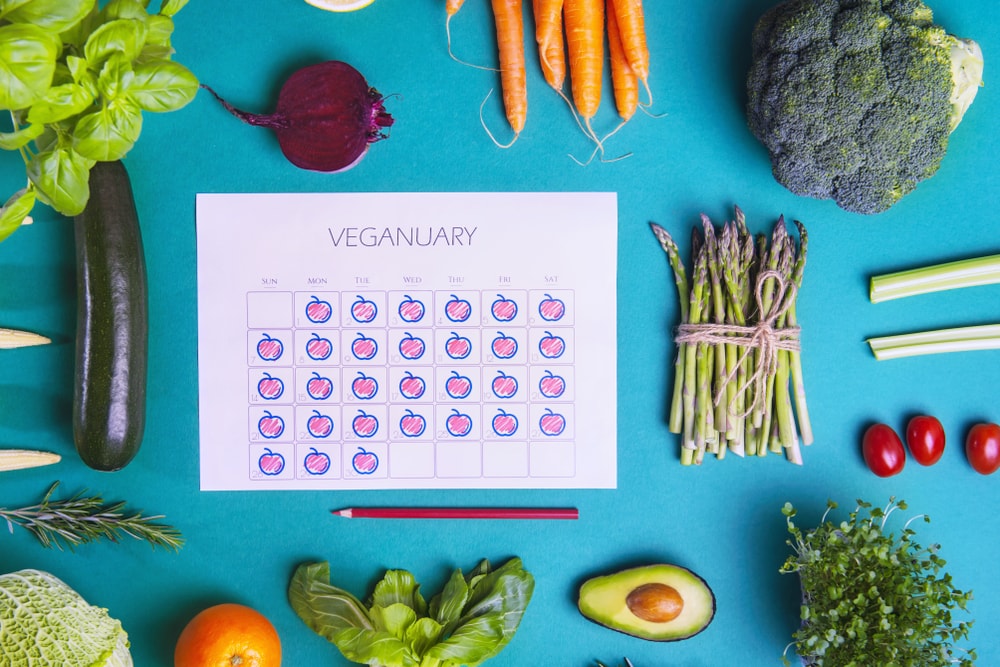 Nope, this isn’t clickbait. I’ve told friends to not participate in Veganuary, especially if they are genuinely interested in going plant-based. Let me tell you why.

Preachy vegans. We’re everywhere, aren’t we? Just forcing our opinions and lifestyle on everyone around us.

Well, most of us don’t do this and the preachy stereotype is just a silly caricature, but I’m deliberately pushing a very different agenda this January. Far from piling pressure onto loved ones to try being vegan for 31 days, I’m asking them not to and for a few different reasons.

They say it takes 30 days to make a habit but if you’re doing it for the ‘gram or with an end date in mind, you won’t actually make any lasting changes. Going into Veganuary with a super open mind could lead to a permanent overhaul of your lifestyle, but if you are counting the days until you can eat dairy cheese again, what’s the point? It’ll feel like torture, you won’t enjoy it and honestly, I’d rather you are happy.

Did you know that 2021 is seeing the biggest sign-up numbers yet for Veganuary? 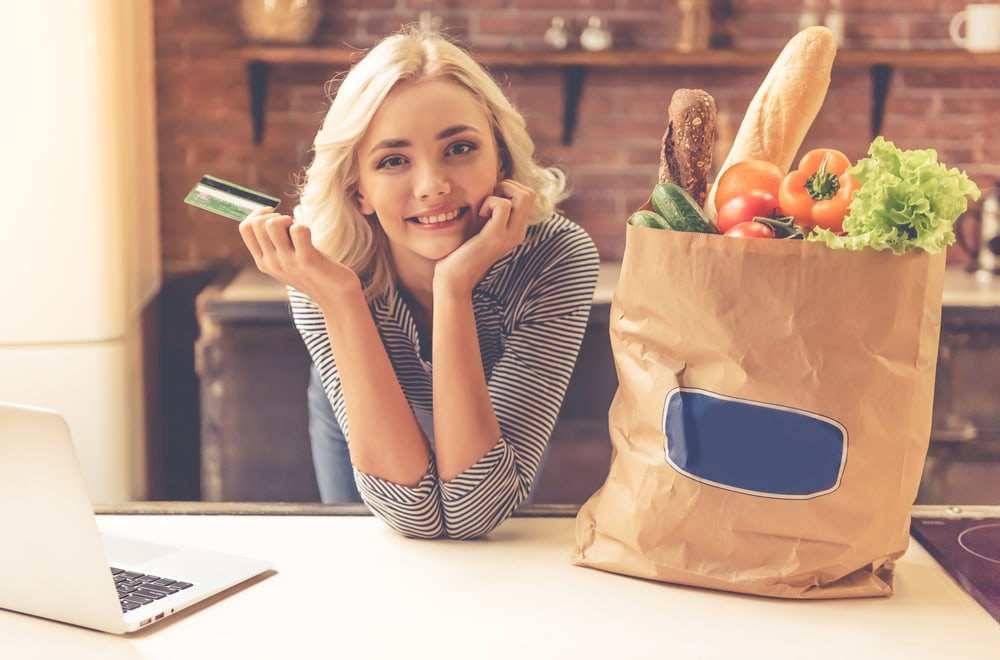 It’s not going to be representative of real costs

The first few months of being vegan are made up of reading labels. A lot of labels. That’s why, when Veganuary looms, big brands launch their latest and greatest ranges that vegans new and existing can simply grab and eat with little double-checking.

The problem with these products is that they are rarely cheap. You know what is cost-effective? Vegetables, fruit, lentils and tofu, but they aren’t for everybody, and figuring out how to make tasty meals that the whole house will eat can take time. Cue the ready meals and substitutions for conventional meat.

As a little snapshot, here are some price comparisons for you:

Do you see the trend here? You pay more, for fewer products or lesser quantity. Oh, to be a vegan with a tight budget. What’s more, you are unlikely to find a lot of offers during Veganuary, because it’s a captive market and a chance for serious profits. You wouldn’t slash the price of Christmas pudding in December and the same goes here.

See how UK supermarkets have been upping their ready meal game in 2020.

It won’t reset your diet

A really popular reason for embracing Veganuary seems to be the notion of resetting a bad diet after the most indulgent part of the year. I hate to break it to you guys, but turning vegan will not automatically shed the crimbo pounds. Again, if you turn your hand to cooking everything from scratch and focus on using only whole foods, then yes, you will most likely see a positive change in the way your jeans fit, but vegan junk food is a real thing and it’s tasty, so hard to resist.

Put a burger in a brioche bun and it doesn’t matter if there are animal products contained within or not, it’s not health food. Similarly, Galaxy and Lindt chocolate exists, packed with as much sugar as the regular varieties. It slips down a treat too and a packet is gone in seconds (in our house anyway).

At 5’10” and 67kg, I’m a healthy weight, but it takes work and I have to step away from the dairy-free cheese, ice cream and various other treats that seek me out when I do the big shop. The weeks when I find the time to make everything myself and use our veg box delivery to good effect, I do see a little drop on the scales, but that’s not why I’m vegan, and if it was, I’d fail more than I succeed.

What can I say? I’m a fan of Papa John’s pizzas! Sorry, Olivia (our assistant editor and resident Italian powerhouse with a serious take on good pizza)! 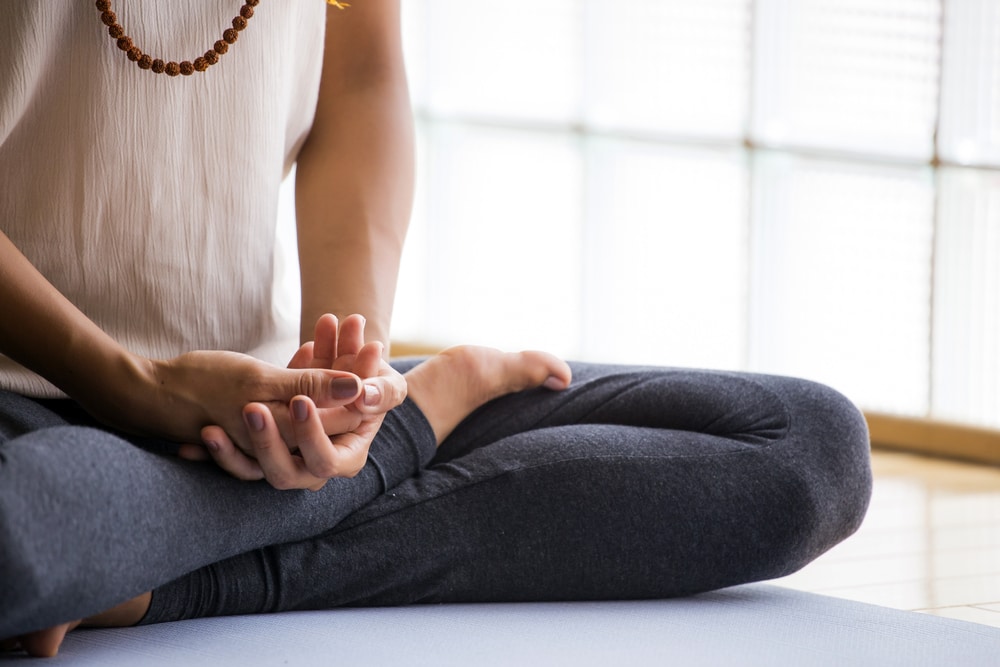 This is our lives, not something to be glib about

It’s all been pretty lighthearted up to now, but there is a serious point to make. Being vegan is a defining part of most of our lives. It’s important to us and represents a positive change we are trying to make in an increasingly depressing world. We are attempting to embrace a different kind of compassion and love, and for many of us, our switch came from a place of genuine epiphany and enlightenment. Emulating this for a month seems a little disrespectful.

Would you go Buddhist for a month to reset your karma? Excuse the pun, but would Jew-ly be seen as a positive thing? Observing Jewish traditions for a month in the summer to align your spiritual side? Nope, I didn’t think so, and as an ethical vegan, I have similar reservations about Veganuary.

Now that ethical veganism is considered a belief system in the eyes of the law, is there a disconnect between trying plant-based for a few weeks and actually understanding the underpinnings of the lifestyle for a large contingent of people? I think there is.

All this being said, I applaud anybody who shows interest in lifestyle other than their own. I think it’s a demonstration of an open heart and mind to be willing to consider change and anyone who asks me questions about veganism, I answer honestly and with a willingness to engage as much as they want to. I also encourage a gradual move towards veganism, but from February onwards, away from the performative glare of ‘vegan month’.

I am more than happy to accept that a lot of people stick with veganism after trying it in January. Our own beloved managing editor is a prime example of this in action and I have nothing but love and respect for him. I don’t consider him less vegan because he started during Veganuary, but as a lifelong vegetarian, maybe he started with an advantage and a more in-depth understanding. Either way, he is proof that an animal-free January can be a positive move, but for me, it’s what happens in February and beyond that is more vital.

Amy Buxton
Amy is a committed ethical vegan, raising a next generation compassionate human with her husband and their beloved dog, Boo. A freelance writer with a background in PR, she decided to use the COVID lockdown period to refocus her client base and has come to The Vegan Review as a senior writer and editor, before moving into her external content director role. "What we should be doing is working at the job of life itself" is Amy's mantra, courtesy of Tom from The Good Life.
Previous articleBarefoot running: tread closer to the planet
Next articleGrumpy Vegan Grandad: ‘Even at 53, you can look good’