Why do people think veganism is expensive? 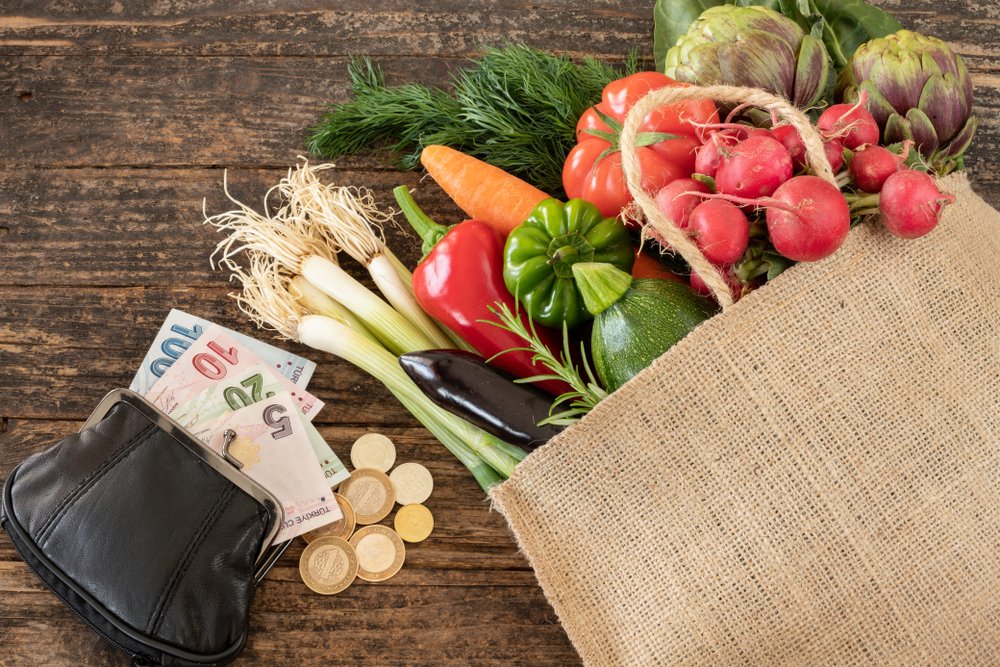 It is often believed that to follow a vegan lifestyle is to spend more money. That, in the west, veganism represents luxury, excess income, choice, and privilege. But why?

How precisely in our developed western world has a diet of beans, rice and vegetables — a diet predominantly associated with poverty — been thrown into the melting pot of perpetual dialectics around classism and elitism?

That is mostly due to cost manipulation, consumer patterns, and misrepresentation of vegan identity. As a result, ‘it’s too expensive’ has remained a common feature next to ‘But what about bacon?’ and ‘I’d miss cheese’ in the why-not-to-be-a-vegan justification pool. 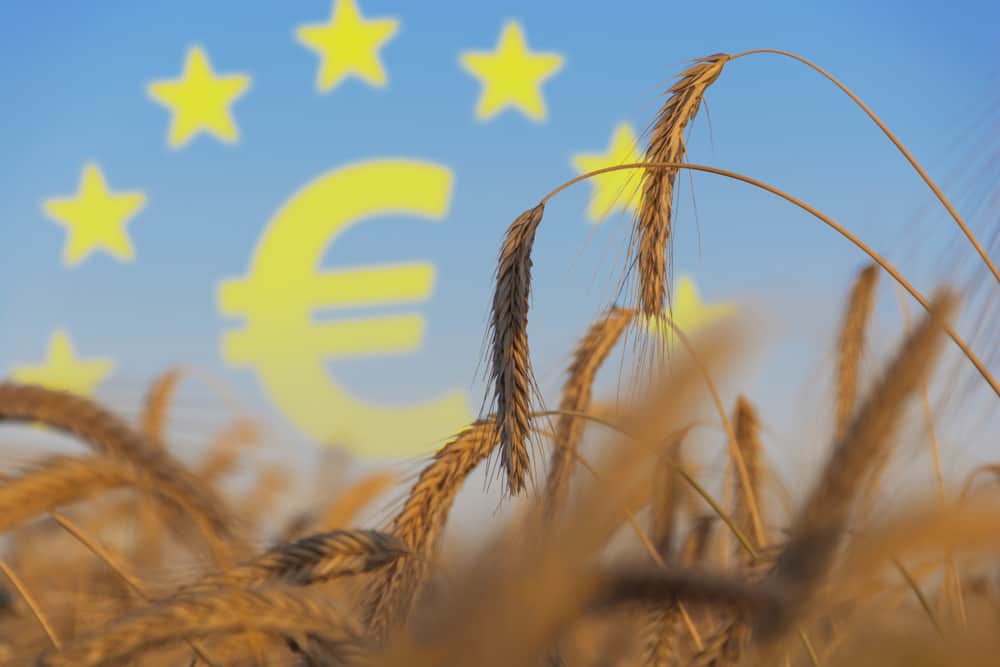 There is no denying veganism can be expensive when it comes to buying meat and dairy replacements. That is apparent when purchasing the £2 a litre fancy barista oat milk, or being forced to pay a 50p surcharge on your soya latte. In the supermarket, why buy two Beyond Meat burgers for £5 when you can get a pack of eight beef burgers for under £1.50?

Of course, such a disparity in cost will always be apparent if the expensive brands are chosen as a base of comparison — which they often are — and businesses such as coffee shops reep an opportunity to make money on a growing trend they deem as fringe. Yet these higher costs are not a true reflection of their worth. Certainly some causality of this higher comparative cost, relates to basic economics: supply and demand. Whereby a lower demand for vegan replacements causes upward pressure on prices, in order to break even and cover production costs.

However, meat and dairy are not excessively cheap merely because of popular demand, but because governments want you to buy them. Food prices in the UK are some of the lowest in Europe, but meat and agricultural industries across the whole globe are subsidised to an unprecedented level by governments.

The European Union spent €59 billion on agriculture in 2020, with around €350 million on subsidies alone. In Wales, an estimated 80% of farmers’ wages are made up of EU subsidies. A proposed meat tax would assist in levelling the playing field. Leaving EU contributions aside, the UK still spends an additional £700 million per annum on these industries.

Schemes such as the Intervention Butter Scheme are quite literally designed to stabilise prices by buying excess butter and skimmed milk powder. Governments encourage overproduction of food, and the propping up of declining industries in spite of an obesity crisis and the fact an estimated third of all food produced is thrown away. This needs to stop. 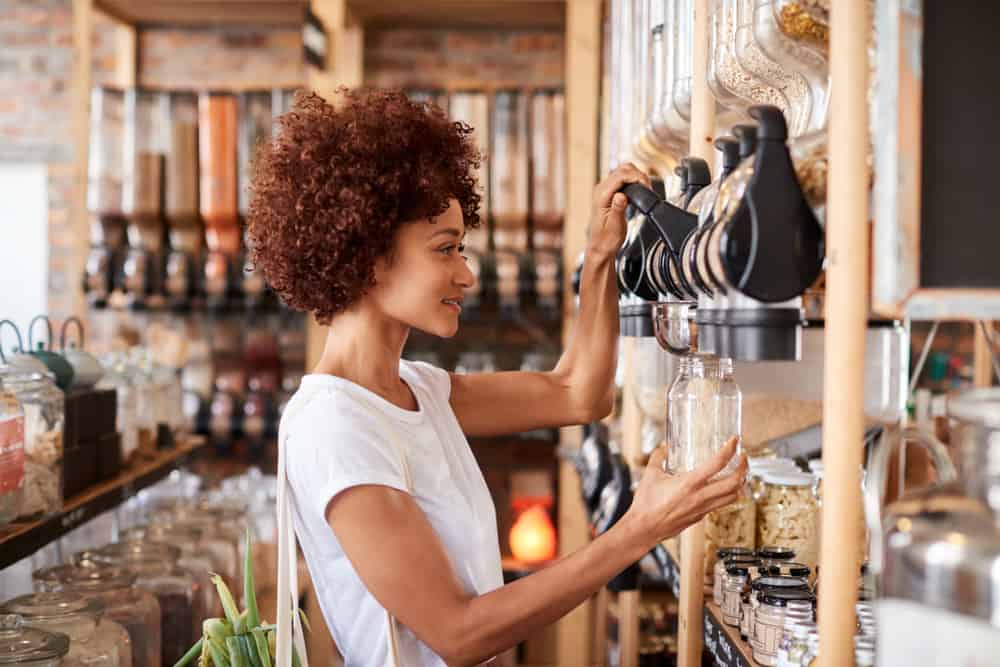 Another reason why veganism may be perceived as expensive is that your average vegan shopper is likely to be more health, ethically and/or environmentally conscious. There is a higher probability that dietary vegans will purchase items that are beneficial to their health, but less so to their purse: organic fruits and vegetables, superfoods and other plush items such as maple syrups instead of refined sugar, as well as a variety of nuts and seeds instead of merely peanut butter with a spoon.

As a result, their grocery shop would cost significantly more than an average omnivore, whose purchases are guided by pecuniary considerations, often around heavily processed animal products as societal norms have dictated.

Similarly, an ethical or environmental vegan shopper is more likely to be buying from shops that align with their beliefs: items that have sustainable materials, brands that support fair working conditions, avoiding fast fashion, and/or visiting plastic-free, refill or whole food shops.

These items and brands often come at a premium. Even high street and designer brands have begun to exploit their new vegan consumers’ moral compass, through a brandification of the vegan trademark to fill their own pockets. Vegans have taken a decision to alter their life on a fundamental, everyday level for their beliefs and are prepared to subordinate monetary concerns to a secondary position.

The media and big business 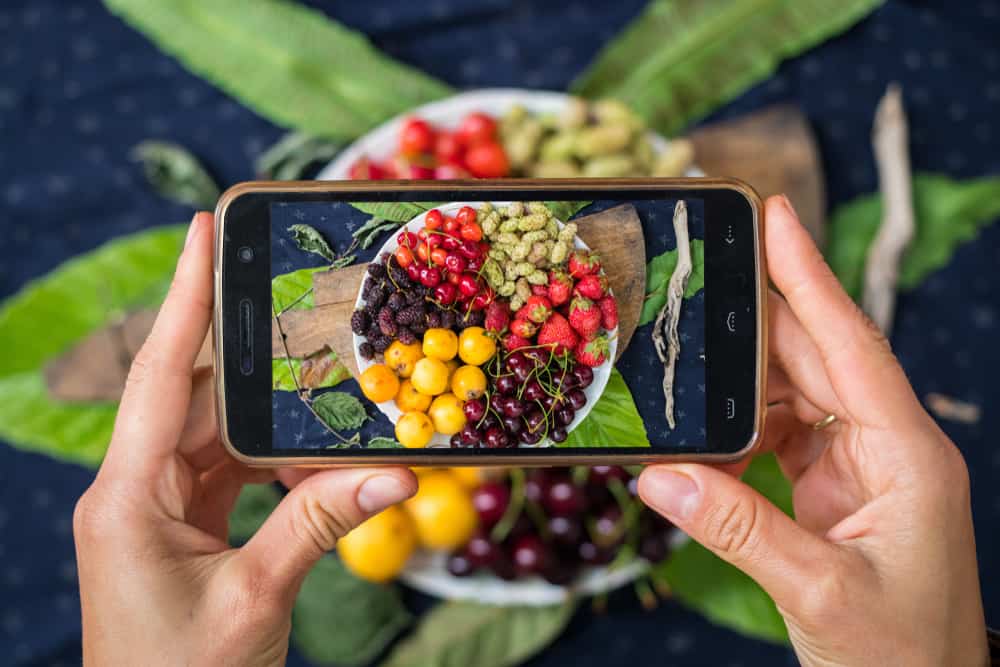 Finally, veganism is seen as expensive because of how it is depicted. The power of traditional and social media is growing exponentially along with the rise of veganism. The latter has much to thank to the former, but for this indispensable service, the media has the power to distort the image of veganism at its will.

Traditional forms of media exist to be sold. To achieve this, they must be noticed, meaning any rising phenomenon such as veganism, is either praised or disparaged. One analysis of vegan representation in newspapers found 41% of The Times’s and 37% of The Sun’s articles depicted veganism as ‘elite’ and ‘a fad’. One article even described a climate change protest as an “invasion of the middle-class zombie tossers, armed with… vegan shakes… and stupid placards”. It is forgivable as to why their readership believes such a narrative.

Furthermore, social media tends to report on the most visible, affluent and powerful in society. The vegan ‘influencer’ is the best example. Those who already have a large following, popular image and wealth. These people may indeed be sincerely passionate for veganism. But the falsity inherent in creating that image of perfection — by selling expensive vegan makeup brands, including costly food items in their Buddha bowls or just generally connecting veganism with a lavish lifestyle — can result in depicting veganism as unattainable and elitist. And that’s a depiction entirely for show.

The reasons above are not exhaustive. But they do provide insight into why veganism gets labelled as expensive and for the more affluent — an irony when compared to veganism’s other alignment with socialism. The costs of veganism are unique to the purchaser. Lifestyle is only as expensive as it needs to be. But as a pro tip, if you’re on a budget, forget the cashew cheese and try the chickpeas.

Kathryn Parsons
Kathryn is a history graduate from the University of Exeter, with an aspiration to have in a career in politics & lobbying for more vegan-friendly policies in order to combat our biggest societal issues including climate change, and our health crisis. After suffering from years of pain, and undiagnosed gastric problems following a perforated stomach ulcer at 18 years old, Kathryn took to healing herself through a whole food plant-based diet. Now holding a certification in Nutrition, Kathryn seeks to spread the medical power of plants, and encourage those with gastric conditions to consider embracing this diet. In her spare time, Kathryn is a qualified personal trainer, under the name KP Fitness, and uses this position to improves societies’ physical fitness, as well as breaking down common myths around fitness and veganism… yes, you can get enough protein!
Previous articleOne in five Brits plan to eat vegan this Pancake Day
Next articleVegan Dutch pancakes with plant-based bacon