Why Vegans Should Be Leading The Way With Social Distancing 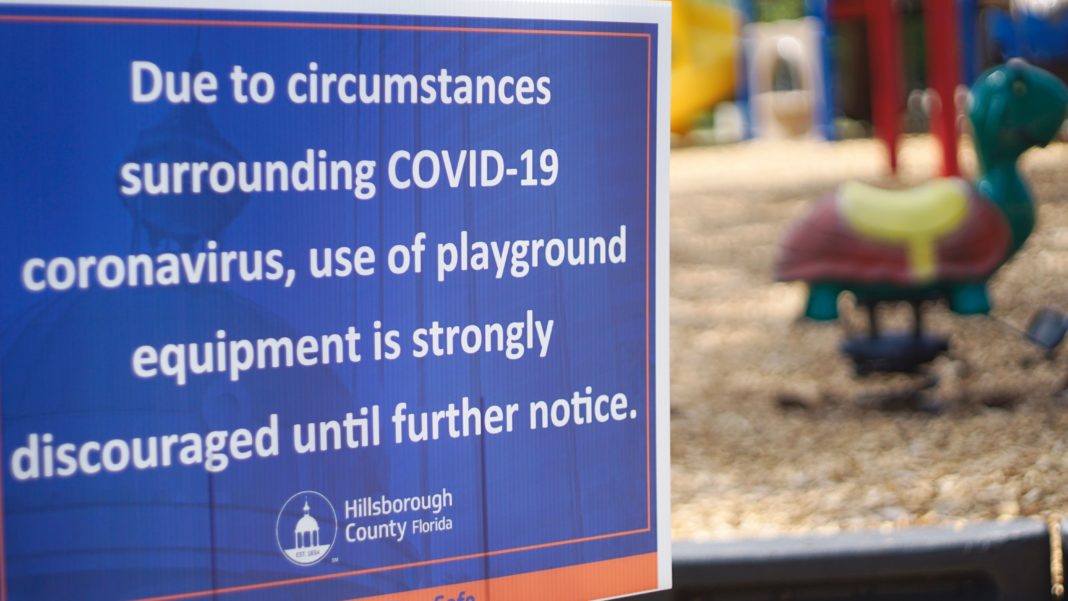 With over 1.1million cases worldwide, it is evident everyone needs to do their own part in minimising the effects the coronavirus pandemic is having.

One of the major pieces of advice the World Health Organisation (WHO) is handing out is the maintenance of social distancing.

What are the social effects of veganism?

While the vegan lifestyle is swiftly gaining popularity, it still very much remains a minority. Going to out for dinner as someone plant based is becoming easier in places like London, New York and Tel Aviv, three of the world’s most vegan-friendly cities, but it isn’t the same everywhere.

Many people are afraid of making the switch, not because they don’t think they could survive on plants, but because of a concept entitled the “Vegan Stigma”.

This concept essentially demonstrates the negative connotations that come with the word “vegan” and the ostracisation people fear they would experience if they were to go plant based.

According to studies carried out by Faunalytics, meat is the main component of many Western meals, and when rejecting this key element, vegans are viewed as “pretentious”, “ignorant”, or “deviant”. They also discovered non-vegans fear being associated with vegans and to ensure this link doesn’t happen they physically and verbally keep at a distance.

It isn’t very common, but it is an obstacle many vegans have to overcome. That’s why, especially in the beginning, being excluded from dinner parties and having to eat before attending social events has become a norm.

Why should vegans be leading the way with social distancing?

According to a recent report in the Guardian, claims regarding the consumption of meat being directly correlated with Covid-19 are “partly true”.

While vegetarians and vegans are making most of these claims, it seems that without the consideration of wet markets and the animal industry in general, researchers would not have discovered things such as avian influenzas and their connection to commercial poultry systems, or SARS and the way it originated in bats.

Diseases such as the swine flu, avian flu, SARS, and potentially now Covid-19 all originated in wild animal hosts – and can be passed on through secondary parties. This raises the question of whether it is wet markets and our farming techniques that have lead to the outbreak and spread of these similar diseases.

Studies show most plant-based eaters choose this lifestyle for animal protection. Thus, choosing to thoroughly stand behind scientists, and question the animal industry gives us an alternate perspective.

It is impossible for us to fully understand what process everything we consume undergoes. However, it is evident that if we did not have the relationship we currently have with our planet and animals, perhaps we would not have such mysteries to solve.

In the UK alone, over a billion animals are slaughtered for meat consumption every year. However, some of the ways in which this is done are still not ethically sound, despite organisations such as the Scientific Veterinary Committee of the European Commission advising otherwise.

Choosing veganism means there is already a deeper understanding of the unnecessary suffering of animals. With this understanding, we can be catalysts for change.

Olivia Rafferty
Olivia is the Assistant Editor of The Vegan Review. An aspiring Middle Eastern correspondent currently studying journalism at City, University of London, she is passionate about the planet, she believes veganism is the first step to solving the complexities of climate change.
Previous articleAre bananas vegan? Why wouldn’t they be?
Next articleThe legal framework of veganism and animal protection: Global progress