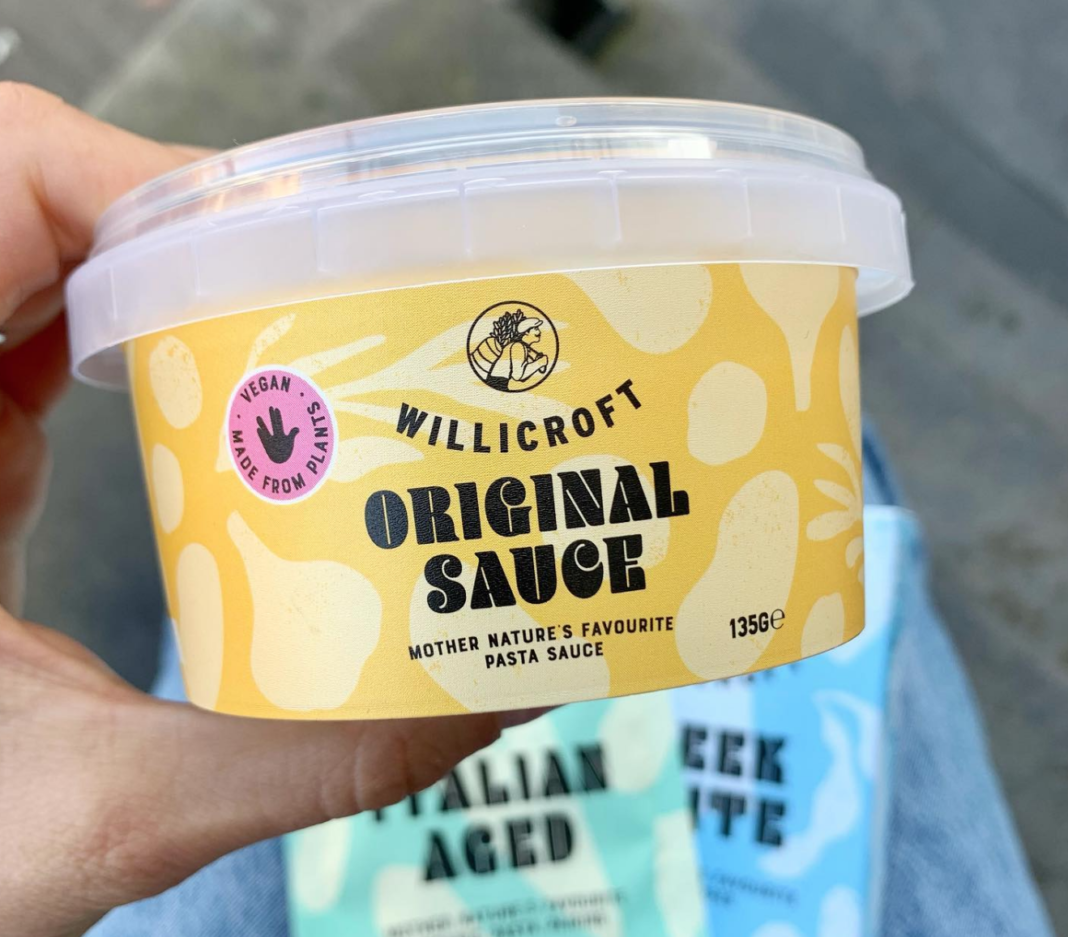 An update for plant-based cheese loves out there.

The team behind Willicroft cheeses has brought news of a sustainability development regarding the products they farm and harvest. Following the realisation that producing as many cashews as they did was pushing up the emissions levels, they set about looking for different ingredients to use as a base for their plant-based cheese.

The ingredients they were searching for came with a bit of a tick list requirement. Some of the criteria included lower emissions, a similar nutritional profile, and a neutral colour and flavour. And perhaps as one of the most important elements in this search, it needed to be something that was grown close to the consumer base in the Netherlands.

And we are excited to hear the amazing news that has come from Willicroft this week. They announced that two weeks ago, they sowed their first seeds of white beans which will be used instead of cashew. The plants are now growing happily with the Lamers family, at their farm De Scholvert.

Willicrofts was founded in 2018 to create “planet-proof”, plant-based cheese alternatives that are incredibly tasty. The founders’ background is in farming so combining traditional techniques alongside high quality plant-based ingredients, they are able to create plant-based cheese that is super tasty and as versatile as dairy versions.

Plant-based cheeses that are available to buy include Italian Aged, Original Fondue or Greek White. These can be purchased from stockists such as Whole Foods in the UK and Gorillas in the Netherlands. If you’re local then you can also buy in person from the Willicroft store.

And to date, the new white bean farming is going really well. At present, four varieties are being grown across a hectare with students from Wageningen University and Louis Bolk Institute keeping track of the results. Next year, the Willicroft team intends to increase the project so that it covers its entire bean supply chain whilst also making a bid to be fully regenerative.

It’s a truly exciting and inspiring move from Willicroft. One that shows their determination to always do the best for the planet, standing by the company ethos and striving for positive development.

Alice Soule
Alice Soule is a Writer and Editor, and graduated with a BA in Social Policy. She is passionate about veganism and animal rights but equally has a love of sports, reading, and drinking tea. Alice is a perpetual dreamer and recently finished writing her first novel. As yet to be published...because she's already dreaming up the next story...
Previous articleA New CEO Takes Over At The The Vegan Kind
Next articleChris Smalling Sets Up Sustainability Focused Venture Capital, ForGood