World Animal Day is more important than ever 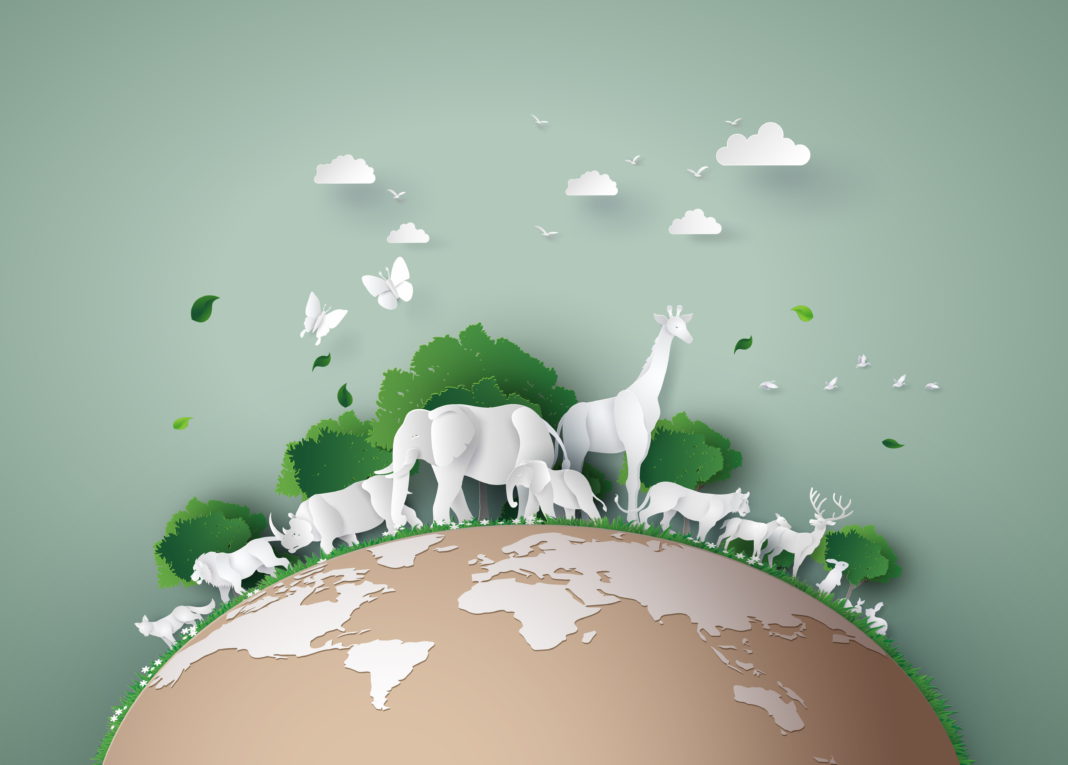 World Animal Day started as a small gathering in Berlin in 1925 and has since grown to become one of the biggest days to unite animal activists from around the globe.

Animals continue to be vulnerable and abused by mankind. Each year, 6.5 million companion animals enter US shelters and 1.5 million of those are put down.

Japan sees more than 330 minke whales and 100 million sharks killed each year at the hands of humans. Additionally, more than 90% of orangutan habitats have been destroyed in the last two decades.

As humans, we have to do better for the sake of those we share this planet with. That is why global events like World Animal Day are crucial in bringing awareness and education to inspire people to action on behalf of animals.

What is World Animal Day?

The very first World Animal Day took place on March 24, 1925 in Berlin. More than 5,000 people attend the first event, which was founded by writer and animal activist Heinrich Zimmermann.

Initially, the day was celebrated by people in Germany, Austria, Switzerland and Czechoslovakia, but in May 1931, at a meeting of the International Animal Protection Congress in Florence, Zimmerman’s proposal to mark October 4 as a universal celebration for World Animal Day was unanimously accepted and adopted as a resolution.

The mission of the non-profit leading this animal holiday is to “raise the status of animals in order to improve welfare standards around the globe”. The celebration of World Animal Day brings together all those across the animal welfare movement to unite into a global force and make the world better for all animals.

To effectively bring together animal activists from across the globe, World Animal Day encourages organisations, community groups, youth clubs, and businesses to organise events. Groups from various countries, religions, and political ideologies come forth during these events to put animals first.

The non-profit promotes affiliated events and global branding effectively ties all the events together. Connecting to a larger program like this has proven to be an effective way to bring publicity to smaller groups working towards change as it gives them recognition and a global platform.

The recognition and celebration of World Animal Day has grown so much that “#WorldAnimalDay” trends on social media across the world each October. There are now more than 1,000 events held every year, and it has 90 ambassadors from over 70 countries including Australia, United States, and Zimbabwe.

How to get involved in World Animal Day 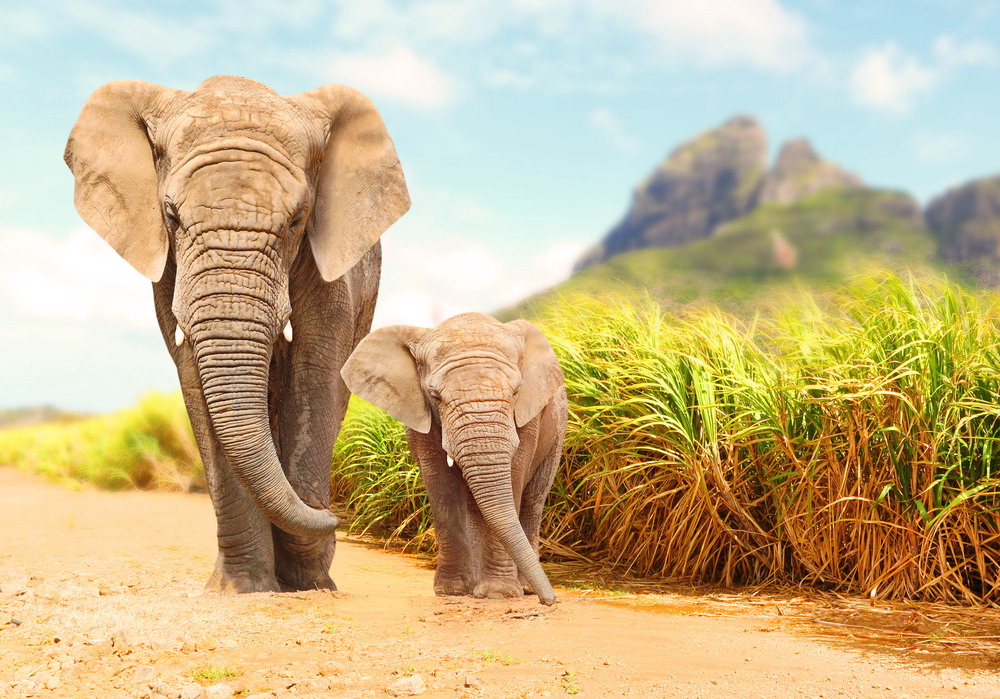 While World Animal Day itself is celebrated on October 4t, the organisation promotes and shares related events all year round. The best way to find an event near you is to check out the events page on its website. Additionally, you can use this database to apply to post your event as well.

For World Animal Day-specific events, there is an entire page dedicated to information about how various groups can get involved. They encourage businesses, schools, and even running clubs to host events in their local areas on behalf of the organisation.

Over the years, the types of events hosted in honour of animals have grown to include quite a variety. If you are looking for inspiration on what type of event to host, according to the World Animal Day website, these now include:

Whether looking to log volunteer hours for school or just excited about dedicating your time to a noble cause, there are numerous ways you can volunteer with World Animal Day. Sharing your skills to help the mission and help animals is sure to be a good use of your time.

If you don’t have time to volunteer, making donations is a great way to still help the cause. It costs a lot of money to host events, educate the public, and save animals. Remember: every contribution is helpful, no matter how small.

Use social media for good

There can be a lot of negativity on social media, so why not change the course and use it for the good of animals? Sharing information on animal welfare and educating people on events going on is exactly how organisations like World Animal Day get to reach a global audience.

Social media has transformed the movement and allowed like-minded people from countries far and wide to connect and join forces. Let’s use these platforms to help animals worldwide.

Jackie Lutze
Jackie is a sustainable fashion designer and writer currently residing in Colorado Springs, CO with her rescue dog, Walter, and husband. She has been an ethical vegan for over 12 years and writes mostly about sustainable fashion, travel and lifestyle. She is currently working towards her Master's Degree in Corporate Sustainability with hopes to continue to educate and help create a more ethical fashion industry.
Previous articleThe best vegan mayo brands on the market
Next articleA quarter-pound of beef per day equivalent to 10 return flights from London to Rome