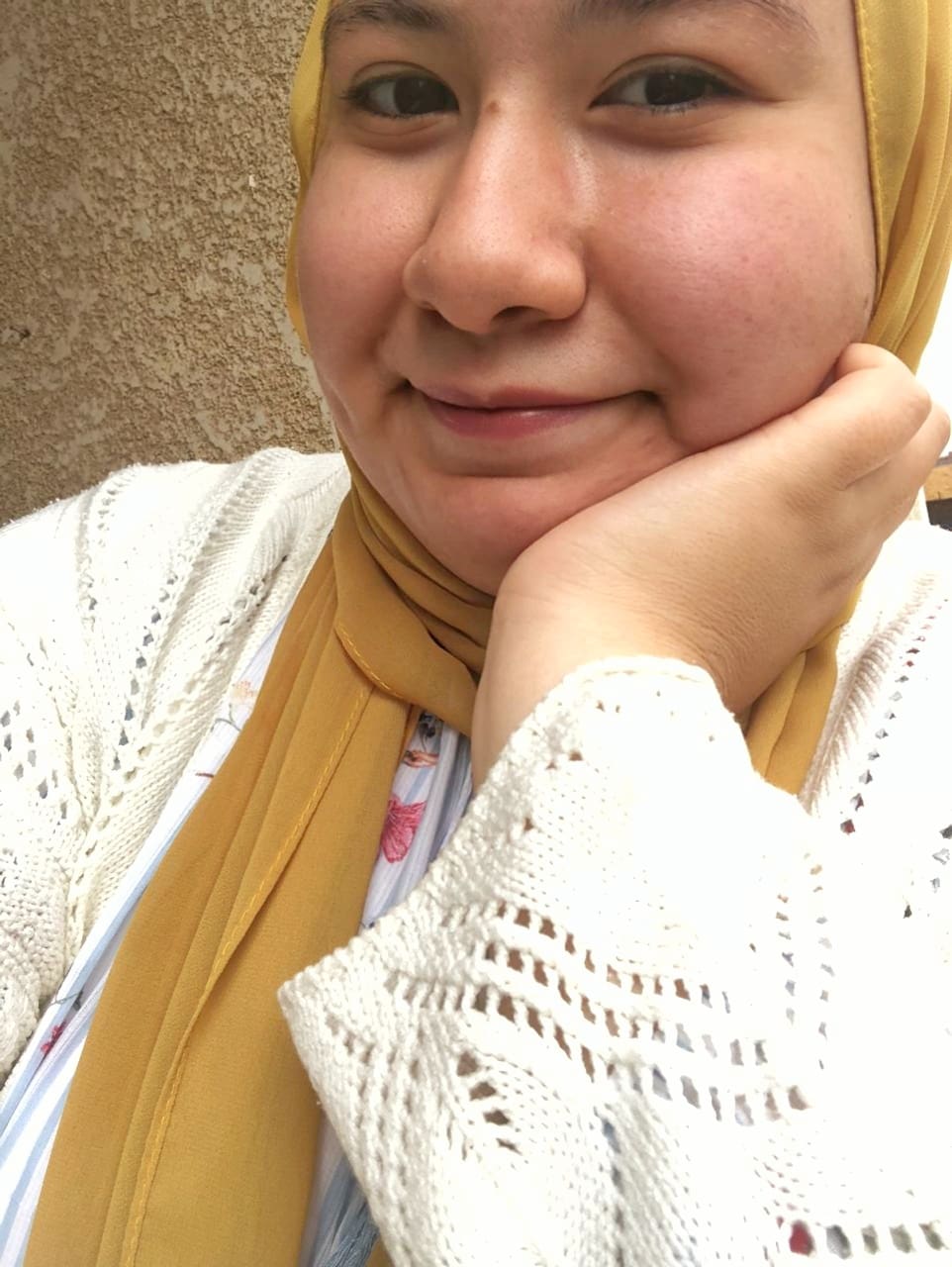 For World Vegan Month, The Vegan Review is sharing the stories of vegans from 30 countries around the world. Here’s one from Egypt.

Fayza Ahmad, 21, is a student from Cairo, Egypt.

She went vegan aged 17. She says ‘vegan’ in Egypt’s local language is ‘Nabati’.

I went vegan for health benefits and whatnot. But shortly after, I became vegan for ethical reasons. The animals and Mother Earth.

The biggest challenge was the lack of support maybe. There weren’t that many vegan products in Egypt, but it wasn’t really that challenging.

My family was confused, in the sense that they didn’t really understand it. They didn’t need to adapt though, as I was in charge of the cooking.

Read out interview with hot for food’s Lauren Toyota.

My favourite thing to cook is probably any tofu dish. I love it so much.

London. So many vegan options that seem too delicious to miss out on.

Check out our Ultimate Guide to vegan burgers in London.

It’s how expensive some vegan things are in Egypt. Like plant milks, dairy-free cheeses and such.

Amy Buxton
Amy is a committed ethical vegan, raising a next generation compassionate human with her husband and their beloved dog, Boo. A freelance writer with a background in PR, she decided to use the COVID lockdown period to refocus her client base and has come to The Vegan Review as a senior writer and editor, before moving into her external content director role. "What we should be doing is working at the job of life itself" is Amy's mantra, courtesy of Tom from The Good Life.
Previous articleHermès is building Australia’s biggest crocodile farm
Next articleBooks: Where veganism begins and climate change ends