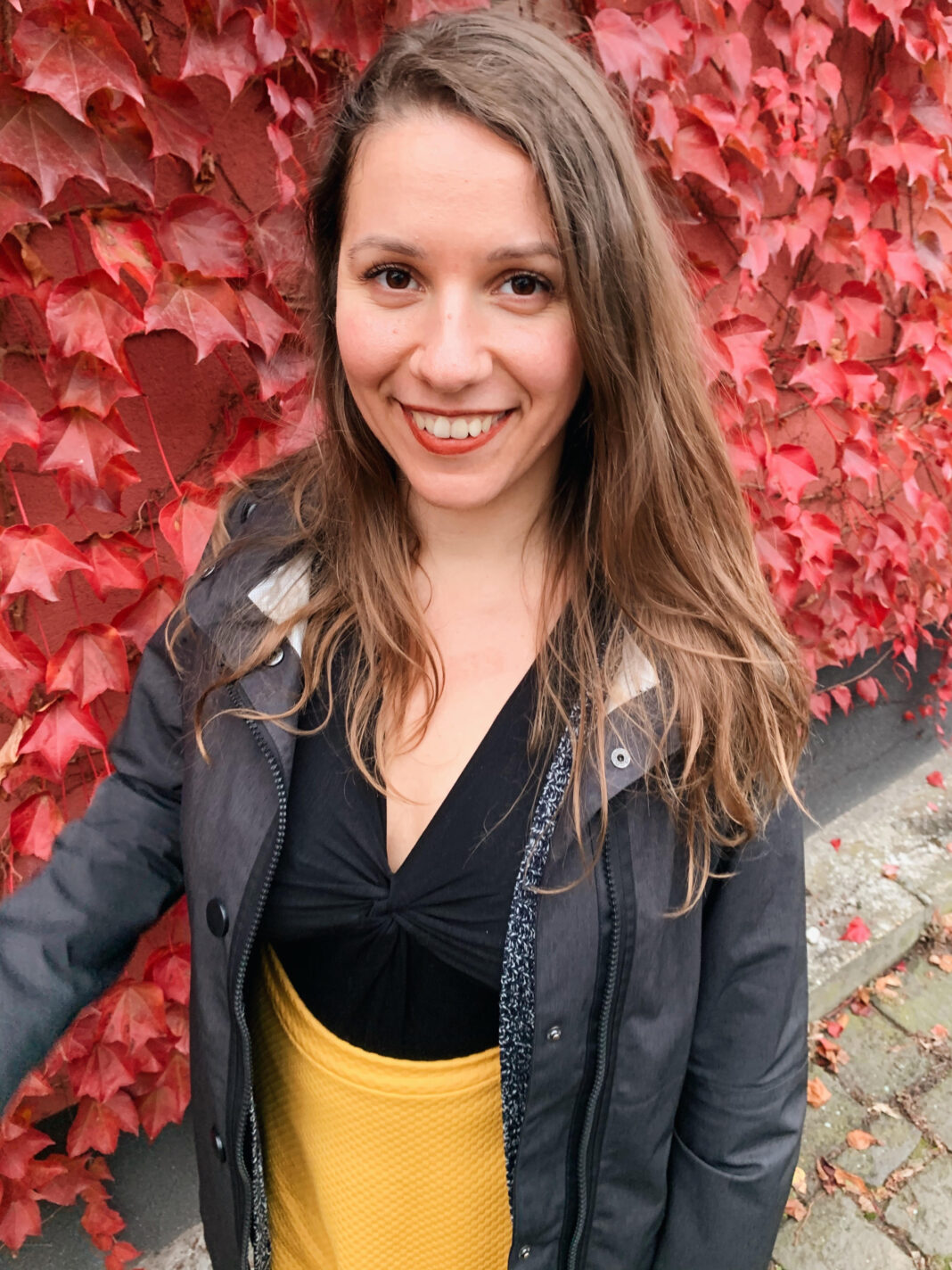 For World Vegan Month, The Vegan Review is sharing the stories of vegans from 30 countries around the world. Here’s one from Hungary.

Nóra Sipos, 31, is a marketing manager from Hungary.

She went vegan in 2015. “We say ‘veganizmus’ and ‘vegán’ in Hungary,” she says of her native language.

I went vegan because of ethical reasons. I had an eating disorder as well and I was looking for diets, and then I found veganism. I watched many documentaries, including Earthlings, The Best Speech You’ll Ever Hear and so on. Those made me rethink my life decisions and I transitioned in one day. I haven’t looked back ever since.

Read our story about veganism and eating disorders.

The biggest challenge was the reactions of my family and friends, and to this day it still is, even though it’s been five-and-a-half years since I became vegan. Many of them still have not accepted it, which is really sad.

They didn’t adapt well, I lost a friend and it is a constant battle with my parents. I don’t live with them, so it’s not a big issue for me. They will never accept this.

Well, in the beginning, I was influenced by Freelee, but I don’t listen to her nowadays. I am following other Hungarian vegans, who I became friends with. I also love Michaela Vais, Plantifully Based and Holly Jade. Earthling Ed and Vegan Sidekick are also amongst my biggest inspirations.

Check out our story about Freelee The Banana Girl.

Yes, I did! It’s stuffed cabbage, a traditional Hungarian Christmas meal, and I veganised it. Turned out super delicious.

My favourite thing to ‘cook’ now are sandwiches, as bad as it sounds. I have many phases with food; once, I craved pancakes, so I had them nearly every day for a month or two.

Definitely the new Kinder Bueno alternative and Nestle’s Carnation condensed milk — those two are already in the UK and I’m excited to try them when they arrive in Hungary as well.

In the capital, they are pretty much accessible, it’s really easy. In the other cities, it’s not that easy, but I would say it’s okay. The prices for vegan food in Hungary are really high though.

There are many great vegan restaurants in Budapest. Really, a lot! My current favourite is an Asian kitchen, because I love the soup there.

I’d say Los Angeles, because I haven’t been there and I have seen so many amazing foods on Instagram.

Tradition, tradition and tradition. Unfortunately, many of the Hungarian dishes are made with animal products and people are really heavy on tradition here.

Amy Buxton
Amy is a committed ethical vegan, raising a next generation compassionate human with her husband and their beloved dog, Boo. A freelance writer with a background in PR, she decided to use the COVID lockdown period to refocus her client base and has come to The Vegan Review as a senior writer and editor, before moving into her external content director role. "What we should be doing is working at the job of life itself" is Amy's mantra, courtesy of Tom from The Good Life.
Previous articlePlant-based labelling ban: how the debate is heating up around the world
Next articlePlant Based World Europe adds more leading brands to its 2021 lineup