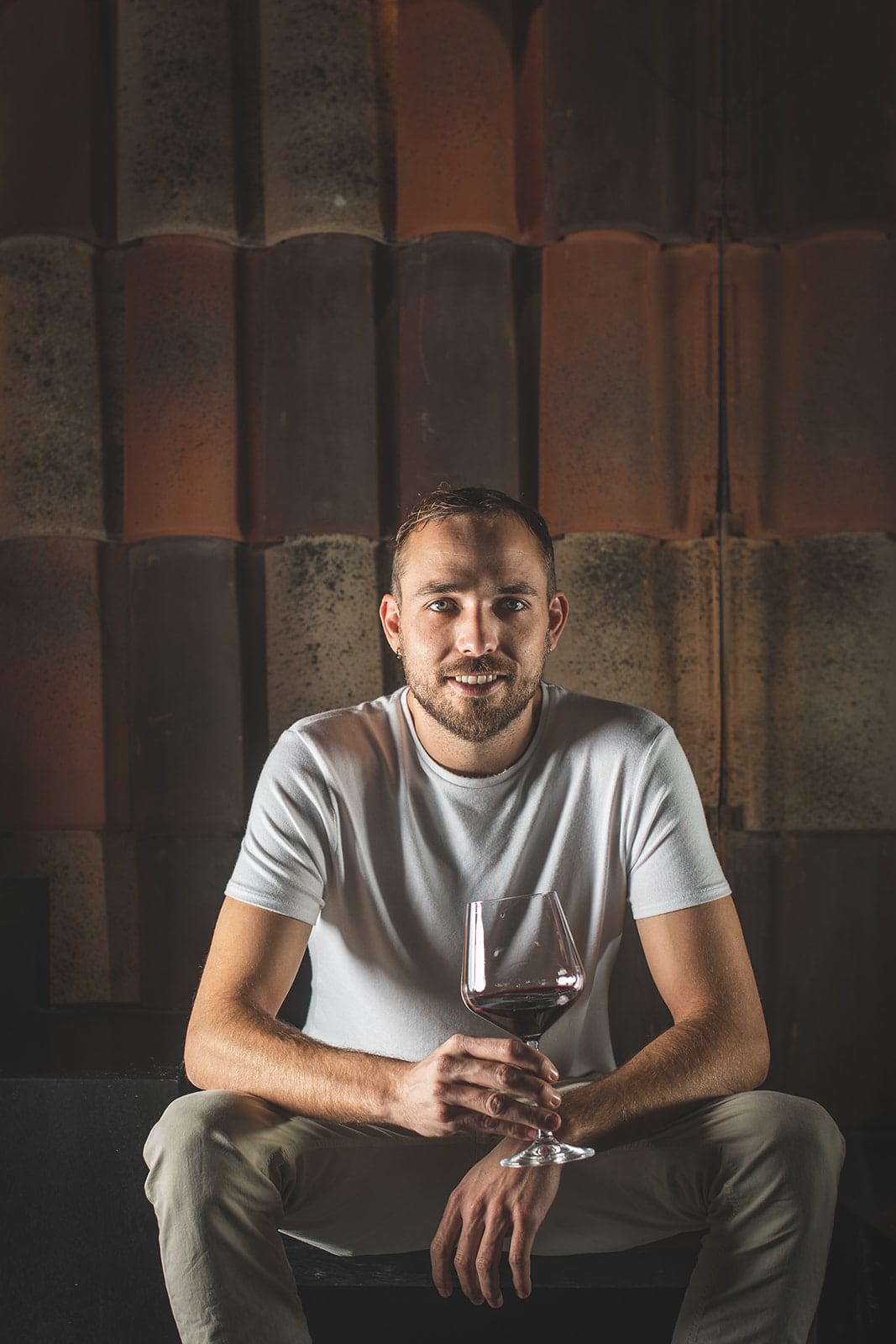 For World Vegan Month, The Vegan Review is sharing the stories of vegans from 30 countries around the world. Here’s one from Israel.

Shlomi Bonfeel, 32, is the owner of Bana vegan cafe and a 3rd-year student of naturopathy in Tel Aviv, Israel. He first went vegan in 2015, before switching back to a vegetarian diet. He transitioned to veganism again in January 2020.

How would you say ‘vegan’ in his native language? “Tiv’oni [Tiv-o-ni],” he says. “It’s a Hebrew word derived from the Tiv’i, meaning ‘natural’.”

The main reason was health and wellbeing. The trigger was 15 years ago, when my father suffered a heart attack caused by high levels of cholesterol, which made me self-conscious about my own health, wellbeing, and how my diet plays a key role in their support.

In addition, there are also ethical and economical reasons for my veganism, as I believe that plant-based diets save the living world and raise social and environmental awareness.

I’d say the social challenge was the greatest. When I first transitioned, the level of awareness regarding veganism was negligible compared to today. Not many individuals had seen it as a way of living, like they do these days. Also, the number of vegan spots across towns was far behind today’s availability. Clearly, veganism is more popular and “trendy” than before.

My immediate family completely understood and could also easily relate to my decision. They were very supportive of me and, as a matter of fact, they even introduced some plant-based balance into their own lives, including my girlfriend, who has also become vegan eventually.

One of my main influences is my childhood friend Gal, who was my first close acquaintance to go vegan, about two years prior to my transition. Seeing his passion and learning from his experience ultimately paved the way for me. I also listen to lectures by Dr Michael Herschel Greger and Gary Yourofsky from which I gained a lot of knowledge about health, wellbeing and ethical awareness.

My favourite dish to cook is Indian dal, using recipes I learned from the locals in northern India while backpacking in the region.

A traditional dish that I have veganised is Chraime, a Morrocan fish dish in a spicy tomato sauce — where I replace the fish with tofu and accompany it with Challah bread (the traditional Jewish bread). Although, as proper for a native Israeli, my absolute favourite dish to eat is hummus (which is vegan to begin with).

Overall, I genuinely feel like Israel does a great job in continuously expanding its availability of vegan materials and products, and that there is nothing I can think of right now that I can’t get my hands on. However, I am always excited about discovering new raw materials and products that have the potential to enhance my personal experience as well as the restaurant’s menu.

Vegan products are very accessible here. Each supermarket has a broad selection of vegan products for either immediate consumption or cooking, and almost every cafe or restaurant has vegan options in their menu — especially here in Tel Aviv.

While vegan products are relatively pricey compared to the rest, they are still affordable. That being said, we can be proud of our broad range and availability of domestically grown vegetables, which are always fresh and affordable.

Bana. I eat at least seven meals a week there.

I would like to visit Okinawa in South Japan, for the traditional cooking, and ethical and ecological lifestyle and production, which are said to be some of the best in the world.

Unfortunately, the biggest roadblock is quite a big one. It’s called the global economy. In a world where big food corporations control production and the shipping of food supply, and where governments have very little incentives to advocate for the true benefits of plant-based diets, it’s up to us, the everyday people, to raise awareness.

Another block is those who actually believe veganism is some sort of cult or religion rather than simply being a way of life, and choose to stand against it, which contributes to shying away from veganism.

To read more about veganism in Israel, check out our interview with animal activist Tal Gilboa and story on the rise of vegan weddings in the country.

Anay Mridul
Anay is journalism graduate from City, University of London, he was a barista for three years, and never shuts up about coffee. He's passionate about coffee, plant-based milk, cooking, eating, veganism, writing about all that, profiling people, and the Oxford Comma. Originally from India, he went vegan in 2020, after attempting (and failing) Veganuary. He believes being environmentally conscious is a basic responsibility, and veganism is the best thing you can do to battle climate change. He gets lost at Whole Foods sometimes.
Previous articleSiddhi Ghadi on writing a vegan cookbook to raise funds for the NHS
Next articleVegan pizza chain Purezza bags £2.4 million in investment