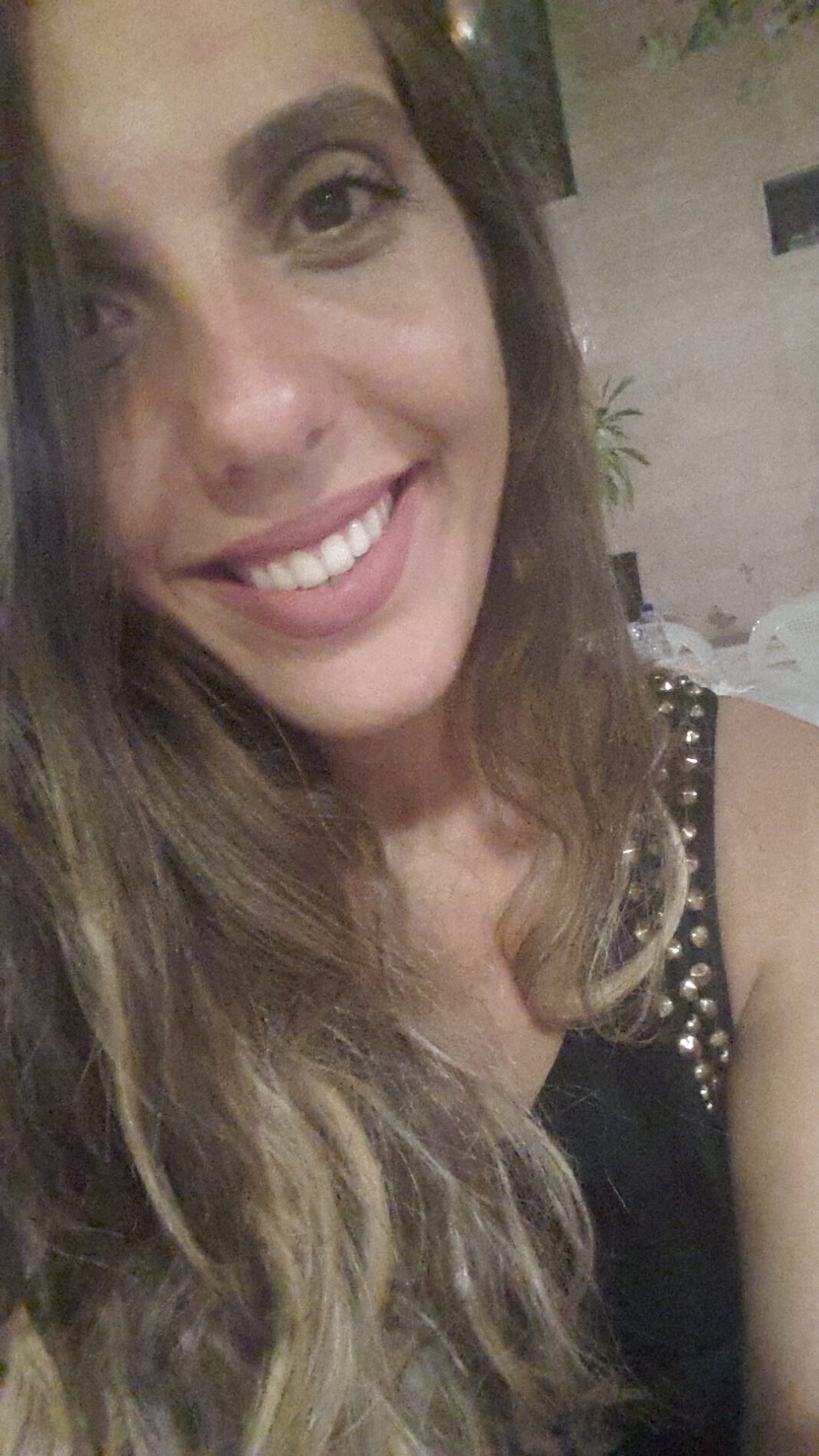 For World Vegan Month, The Vegan Review is sharing the stories of vegans from 30 countries around the world. Here’s one from Jordan.

Nelly Awad, 29, is a migration, development and human rights specialist in Amman, Jordan.

She went vegan in September 2018. She says ‘vegan’ in Arabic — the predominant language in Jordan — is ‘فيغان’.

Back in 2018, I was a pescatarian. I travelled to Barcelona, Spain for a vacation and signed up for a paella cooking class. We did everything, from going to the fish market, cleaning the fish, cooking the meal, etc. As we were cooking, the chef said something that really got me thinking. She was explaining how to tell what is a good fish versus what wouldn’t be. So I asked how I would know if a fish was bad after cooking and she explained that the fish needs to be alive once the boiling broth is poured into the mix for it to cook, otherwise the shell will remain closed.

I know it may sound like common sense, but I was so shocked, to the point I couldn’t have the meal. Upon flying home, I decided to become a vegetarian. I started following some Instagram pages for meal ideas, and every time I would follow a vegetarian page, a vegan one would pop up. So I started reading more about the dairy industry and how cruel it was, and decided that I was going to become a vegan.

Surprisingly, it wasn’t access to food, vegan wool or leather or even choosing vegan and cruelty-free products, but rather being accounted for in a gathering or outing. Most of the times, there were zero vegan options for me. There were very few times where someone made the effort to make sure there were.

I remember my mom panicked at first, partly because every member in our family has a different “food diet” and it meant that she would need to prepare several meals every day, and partly because she thought I would become deficient. Today, my mom is vegetarian, and my dad and brother are 70% vegetarian, which is amazing, because it means we get to enjoy all our meals together. I also did my blood tests a few weeks ago, and my results are much better than when I was not vegan. I was borderline B12 and today, my scores have more than doubled.

The moment I decided to be vegan was a moment of reflection. I dedicated my entire career to serving vulnerable communities of individuals and thus becoming a vegan felt like a very natural decision, one I should have made a long time ago. Even though I initially chose to become vegan for the animals, I found myself looking for more ways to be kinder to the environment.

I read a book in early 2018 (a few months before going vegan) titled Ten Ways to Change the World in Your Twenties by Libuse Binder. The only chapter that pointed out efforts I wasn’t taking was the 5th chapter, which focused on being a “green giant”. Since becoming a vegan, I’ve been working hard to keep myself more informed and impactful towards any choices that could save our planet.

The amazing thing about all Arabic meals is that most can be veganised easily. So I still get to enjoy the same meals from my childhood, which is perfect. The most challenging part was veganising specific Arabic dairy products, but it’s been an amazing experience so far.

Most recently, I’ve veganised labneh balls, which is a vegan version of a dairy product that we have for breakfast or dinner in the Arab world. It’s sour, and I add my favourite herbs, which makes my sandwiches so flavourful.

My favourite dessert is called “lazy cake” because it’s so easy to make. My mom veganised it in time for my birthday this year, and none of my friends could tell the difference. It’s a childhood classic in the Arab world, so kids, young adults and the elderly all smile when they see it, because it brings back such amazing memories.

The naturally vegan products such as legumes, seeds, vegetables and fruits are on the affordable side. However, vegan substitutes such as plant-based milk, cheese, and superfoods are on the pricier side due to the tax and customs on imported items.

This may sound a bit biased but it’s actually my mom’s kitchen! My mom is a food specialist, and over the last couple of years has transitioned her creations to vegan for me. She has managed to veganise all my favourite home-cooked meals, and we’ve started a small mother-daughter vegan business here in Amman. This small business has helped me and my mom develop a closer relationship, by bridging our passions into one, as well as learning more from the vegan community and meeting so many vegans along the way.

London. I lived in Nottingham in 2013 and 2014, but I wasn’t a vegan then. I hope to visit one day in the near future and experience it from a vegan lens.

I would probably say awareness on veganism, its impact today and on the long term in our country and in the world. as well as the myth around veganism being expensive.

Check out our story on veganism in the Middle East.

Olivia Rafferty
Olivia is the Assistant Editor of The Vegan Review. An aspiring Middle Eastern correspondent currently studying journalism at City, University of London, she is passionate about the planet, she believes veganism is the first step to solving the complexities of climate change.
Previous articleJoe Biden’s election could help reach Paris Agreement goal
Next articleHumane Society activist on the animal cruelty of the Iditarod sled dog race