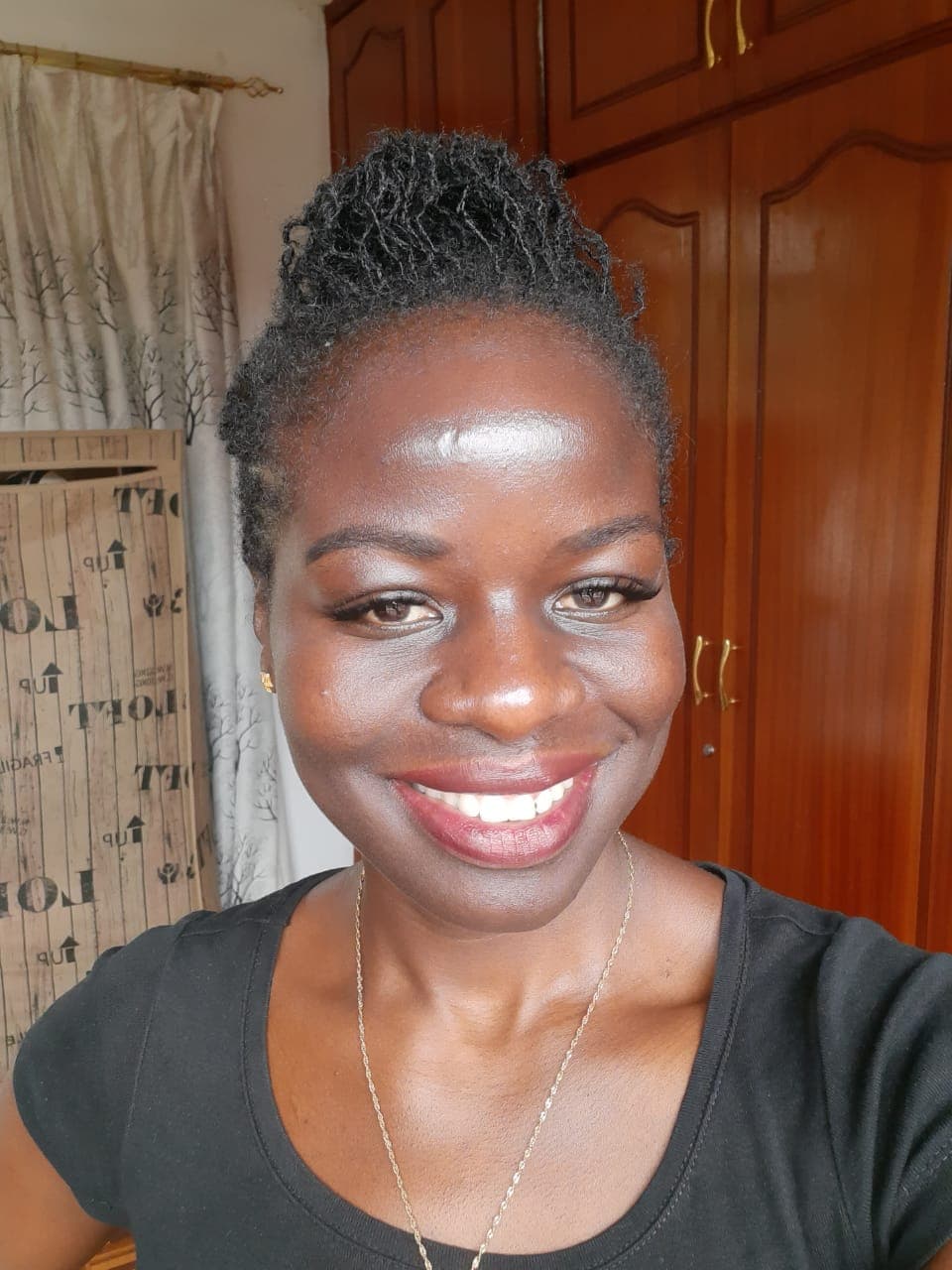 For World Vegan Month, The Vegan Review is sharing the stories of vegans from 30 countries around the world. Here’s one from Kenya.

Sylvia Aluoch, 36, is a High Court advocate in Nairobi, Kenya. She has been vegetarian for 15 years and a strict vegan for seven.

In Kenya, “English and Swahili are the dominant languages,” she says, “and in both cases, ‘vegan’ is the word.”

My preference and palette were mostly vegetables and plant-based food, so it was not difficult to eat strictly vegan. I grew up where animals were a sign of wealth, were taken care of, would wander free and were not exposed to the ill-treatment you see now for mass food production. The Kenyan diet has historically been heavily vegetarian, and meat was mostly a delicacy left for celebration or ceremonial occasions.

Veganism in Kenya was a foreign concept back in 2012. I had difficulty eating out in restaurants as people did (and sometimes still do) not fully understand what it means to eat vegan. There were little to no options in the menus. Even vegetables were served in butter; I mostly ate really boring salads or chips in restaurants, so I avoided eating out, which was a pity.

It was also not possible to find alternatives made from plant-based products and if you did, it was very, very expensive. Things are getting better and some restaurants have begun to increase vegan options on their menus, which is lovely.

They are still adapting. Many still panic and ask what they can serve me or cook when I visit them. Sometimes I get the occasional “But can you eat fish?”

My husband also panicked when I moved from vegetarian to vegan and asked: “What is left to cook then?” But he bought some vegan cookbooks and searched the Internet. Now he cooks the best vegan dishes and I am very happy.

I don’t really have any, to be honest. I eat the way I want to.

Grilling my freshly made tofu, and oyster mushrooms. I eat this with local vegetables and ugali, which is a local dish and doesn’t need to be modified for a vegan diet.

I missed natural, fresh choices of vegan cheese, various tofu flavours, and vegan ice cream without preservatives and additives. Since they were not available in Kenya, I decided to introduce vegan cheese as well as fresh and smoked tofu made from natural organic Kenyan products without any additives or preservatives to the market myself.

I recently went to Wasp and Sprouts and was quite happy with the vegan breakfast option. I love the vegan pizza at Mambo Italia. I also love that it’s called the Vegan Sun.

Cambodia. I have heard good things about it, including the huge vegan options available.

The belief that meat must be on the table to eat well and be healthy. Many think protein is only sufficiently obtained from meat, which is very wrong.

Amy Buxton
Amy is a committed ethical vegan, raising a next generation compassionate human with her husband and their beloved dog, Boo. A freelance writer with a background in PR, she decided to use the COVID lockdown period to refocus her client base and has come to The Vegan Review as a senior writer and editor, before moving into her external content director role. "What we should be doing is working at the job of life itself" is Amy's mantra, courtesy of Tom from The Good Life.
Previous articleOumph: The plant-based protein with a name you can’t forget
Next articleApostle Coffee: The carbon-neutral journey to your morning cup