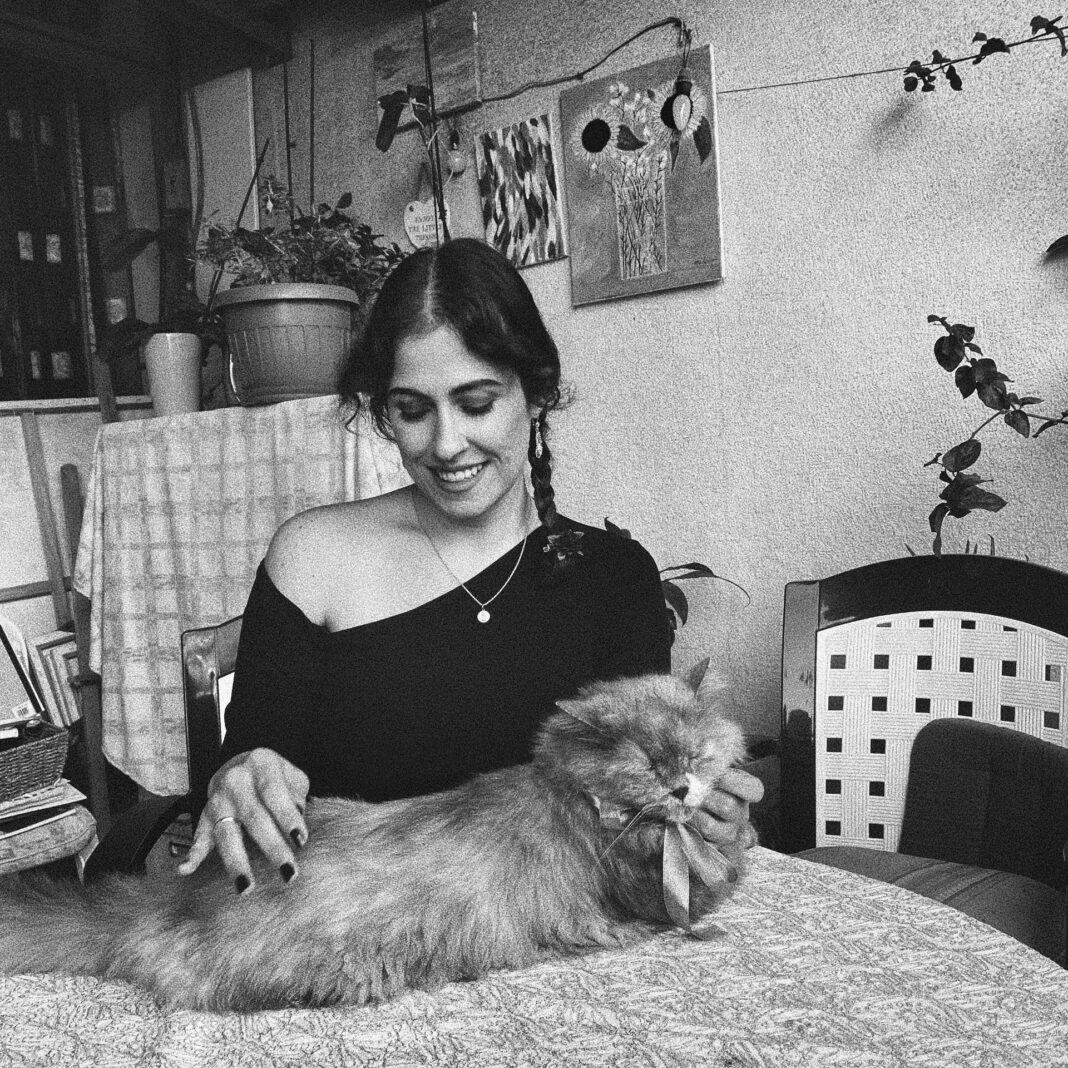 For World Vegan Month, The Vegan Review is sharing the stories of vegans from 30 countries around the world. Here’s one from Lebanon.

Manar Fleifel, 29, is a former researcher and consultant from Beirut, Lebanon, currently working on her cooking page and continuing her second MA. She went vegan a little over a year ago, having been vegetarian since the age of 13.

Fliefel says ‘vegan’ in Lebanon’s local language is ‘nabatiyyah’ or ‘nabaty’ (female and male terms, respectively). “But sometimes you have to explain to people that you do not consume eggs, dairy, honey, etc. as a vegan, because some might mistake it for being vegetarian or even pescatarian.”

I went vegan because I could not take the torture inflicted on animals in the dairy and meat industries, and because I finally opened my eyes, choosing knowledge over ignorance when it comes to matters related to animal rights.

No challenges when it comes to my own self, but I did face challenges trying to explain my transition to people — strangers, family and friends alike.

Not everyone was surprised at my decision because they already knew how much I loved animals and that I was vegetarian for many years, but I did face a lot of criticism and unsubstantiated comments from some people. I would get a lot of these comments:

“We understand you were vegetarian but why did you turn vegan? What is wrong with having eggs, milk, honey, etc.?”

“You are going to be deficient in many vitamins and minerals.”

“What will you eat on a vegan diet?”

“God created animals so that we can eat them.”

“It is not your right to say that eating animals is a cruel act since our religions tell us that there is nothing wrong with eating meat and that we should have it.”

“I personally love animals too, but on my plate.”

Sadly, my fiancé is still not convinced that one can be healthy on a vegan diet. His biggest issue is that I will not have the necessary vitamins and minerals if I get pregnant on a plant-based diet, and insists on choosing “three random doctors” to give us their medical advice on this issue if we become pregnant.

Read our story on maintaining a healthy vegan diet during pregnancy.

My friend Sara is my biggest influence. She is one of the reasons why I turned vegan since she played (and continues to play) a big role in opening my eyes on what goes on in the meat and dairy industries. Sara has also been very helpful with issues related to vegan nutrition. As for famous vegans and plant-based people, I love following vegan foodies, chefs and athletes.

Mudardara (rice and lentils with spices and caramelised onions, served with a side of cabbage salad or vegan yoghurt) has been my all-time favorite Lebanese vegan dish. After I transitioned to veganism, tofu, soy-based meat and seitan became my favourite ingredients to cook with.

Veganising local food has become my passion in life. The goal of my page is to veganise Lebanese and Mediterranean (and other) dishes, and help people transition to veganism and still be able to eat their favorite Lebanese dishes, and encourage a wholesome and fun vegan diet. I also wanted people to start making their own Lebanese vegan food at home instead of ordering expensive meals just because they don’t know how to recreate certain recipes.

I wish we had wheat gluten flour, because as much as I love seitan, washing flour all day to get three little pieces of seitan drives me insane.

On the bright side, a lot of our food already incorporates local vegan goods such as legumes and grains. On the other sad side, Lebanon is currently facing disastrous economic conditions, which can force farmers and business owners to increase their prices.

Also, since we are heavily reliant on imports, even for producing and processing locally sold products like soy or tofu, vegan food can be very expensive. Our local currency has been suffering for a year now and most of the products are bought in dollars, which means that prices have doubled, tripled and so on.

I would like to visit Bondi to eat from Vegan Lebanese. I follow it on Instagram and dream of the day I taste its vegan shawarma (and more).

Ignorance. People are very comfortable being blinded by what others have normalised for them and what they have been taught about their food and nutrition. A lot of people  are very reluctant to open their eyes and see the truth behind their food and the products they use. Ignorance is a disease. I am very outspoken about my veganism and I am not scared to discuss this matter with the harshest of critics, and this will never change until I can influence people to stop cruelty towards their bodies, animals and nature.

Olivia Rafferty
Olivia is the Assistant Editor of The Vegan Review. An aspiring Middle Eastern correspondent currently studying journalism at City, University of London, she is passionate about the planet, she believes veganism is the first step to solving the complexities of climate change.
Previous articleCar comparison website Lease Fetcher creates a guide to vegan cars
Next articleThe Conservation Project International: Creating tomorrow’s big environmental leaders