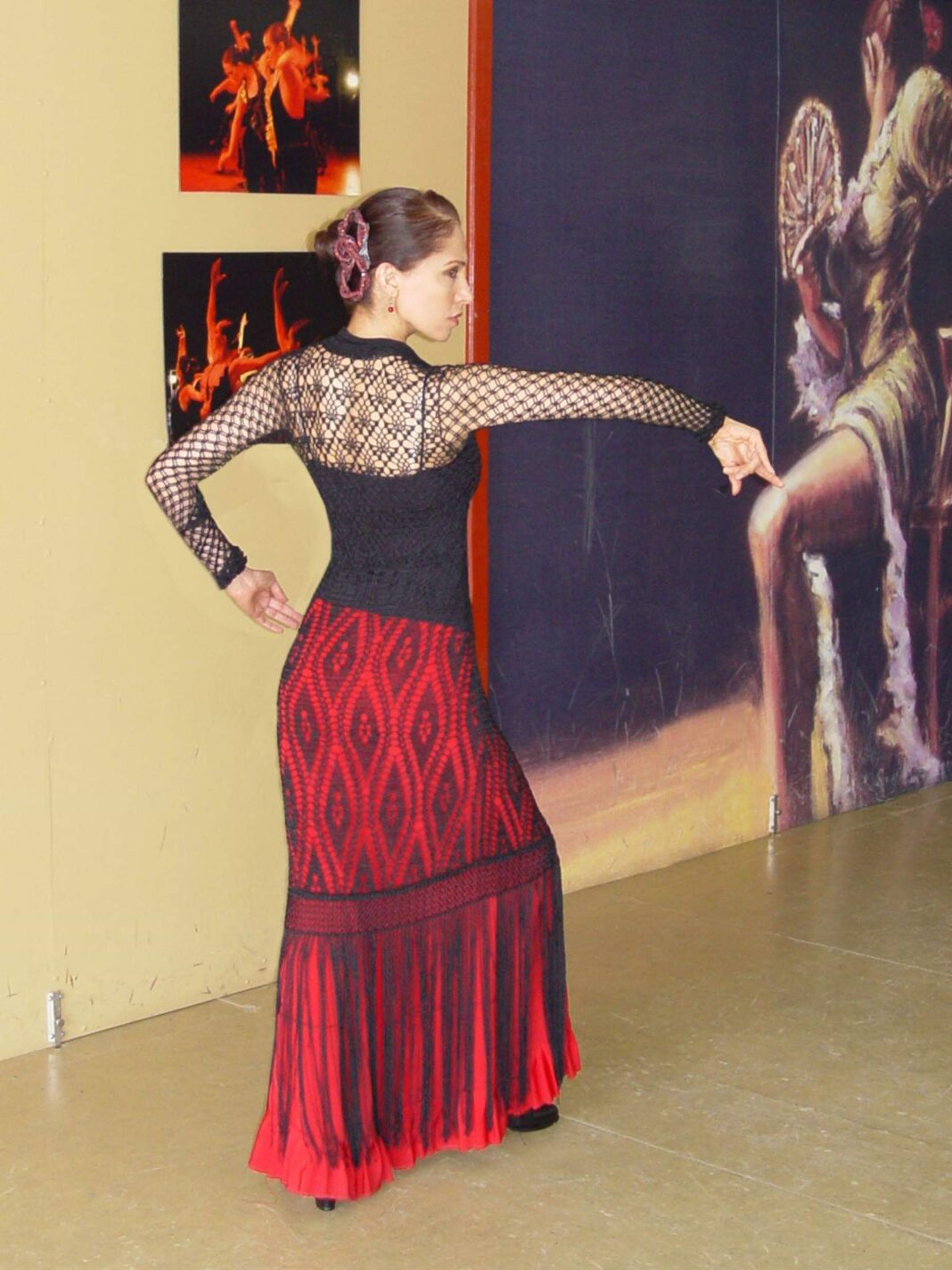 For World Vegan Month, The Vegan Review is sharing the stories of vegans from 30 countries around the world. Here’s one from Mexico.

Esperanza Angel, 53, is a Flamenco dancer and yoga teacher from Mexico.

She went vegan nine years ago. She says that depending on the gender of the person, ‘vegan’ in Spanish — the predominant language in Mexico — is ‘vegana’ or ‘vegano’.

What motivates my being vegan is my conscience and love for the animals.

The biggest challenge in my vegan transition was whether I was doing it correctly, and in a way it wouldn’t harm my health. That’s why I decided to get as much information as possible and make the change slowly and see how I felt.

The reaction of my family and friends… well, that’s another matter. A bit of everything really. Some found it interesting, while others respected my decision. Some thought it was something very heavy and complicated, and some saw me as the typical weird kid.

I don’t really have anyone I looked up to when making this decision. It was me who came up with the idea, as I was very interested by the natural spirit of it and that I’m connected to it; at least that’s how I see it. Of course, it is a long journey to make, with a lot to learn, and that’s why I follow some people who are related to the topic: to keep learning.

Read our story about spiritual veganism and making the connection.

My favourite dishes are recipes with mushrooms. I’m also trying to make vegetarian hamburgers. Today, I just made some chickpeas. They’re delicious!

Any traditional Mexcian dish, you can make a vegan version, and yes, of course I have made some. They are very good. Really, meat is not needed.

The truth is that now it’s much easier to get them. I can tell you that not long ago, there were few places where I could get them. But, fortunately, now, little by little, there is more understanding and there are more products for vegans.

It is true that some products may be a little more expensive, but I think if you base your diet in a more natural way, it will be less expensive in a significant way. There are many processed vegan products, so you must be careful with that.

My favourite place for vegan food is called Lúcuma; unfortunately, at this time, it is closed due to the pandemic. Another one is Selva Blanca, which is going through the same situation.

Well, there is more than one city that I would like to go to and visit vegan restaurants, supermarkets, and shops. For example, London precisely. Also Berlin and some cities in the USA. They are many places where there is greater awareness of the culture of veganism.

The biggest obstacle to veganism in Mexico is the deeply ingrained culture of meat consumption here. From my point of view, the lack of awareness about animal abuse is a big issue; something that affects the ecology massively.

Olivia Rafferty
Olivia is the Assistant Editor of The Vegan Review. An aspiring Middle Eastern correspondent currently studying journalism at City, University of London, she is passionate about the planet, she believes veganism is the first step to solving the complexities of climate change.
Previous articleGuinean animal rights activist Abdourahamane Ly: Bridging speciesism with racism
Next articleThe big question finally answered: What do vegans eat?