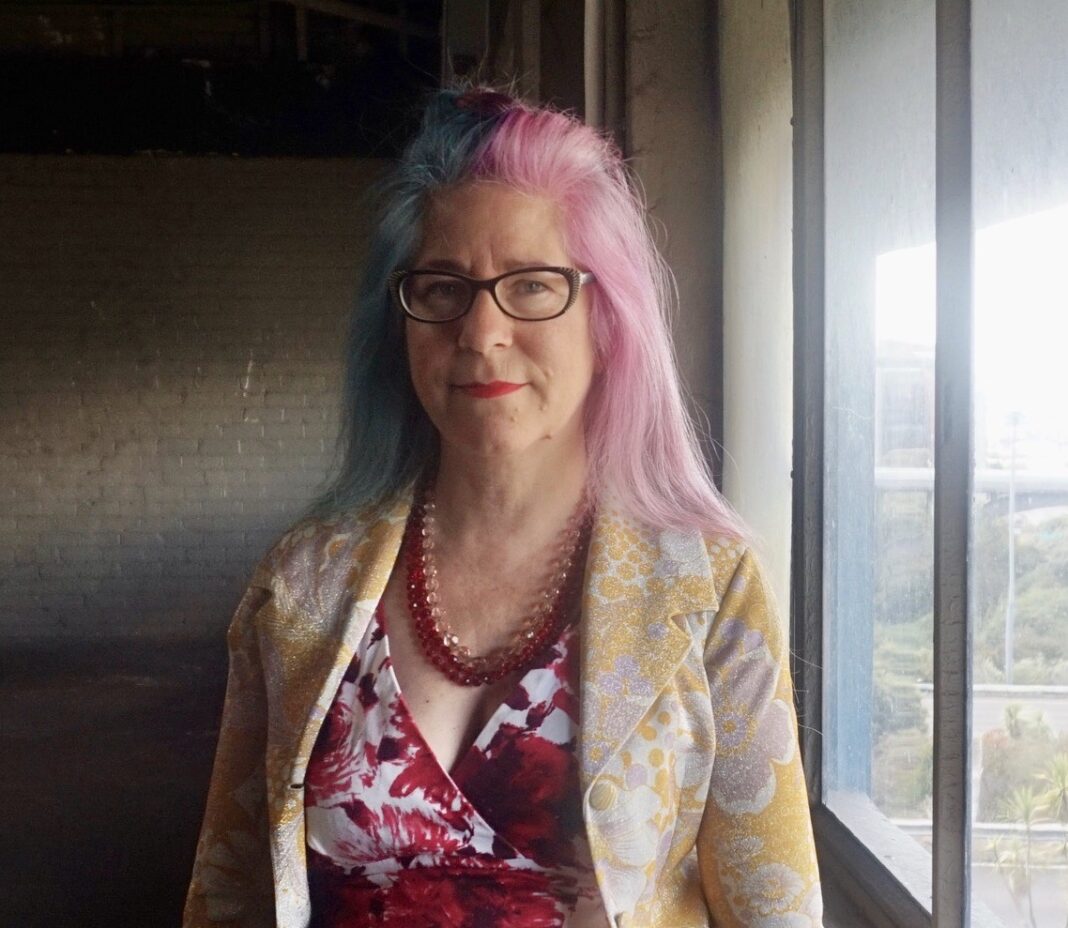 A new report by Shop Like You Give A Damn reveals the ethical and environmental impact of the UK's Christmas presents, with tips to...
Read more
News

For World Vegan Month, The Vegan Review is sharing the stories of vegans from 30 countries around the world. Here’s one from New Zealand.

I met a vegan and my eyes were opened to the injustice of the way we treat non-human animals.

What to eat instead of dairy cheese. There were no good vegan cheese options in Aotearoa, New Zealand back then.

My family were probably somewhat mystified, and probably thought it was a phase that I’d grow out of, but they were all very supportive.

There are so many, but I’ll just name two, both of whom have been vegan for more than 30 years: Billy Leonard, for introducing me to veganism, and Yolanda Soryl, of the Christchurch Vegan Society, for her tireless and effective work promoting veganism in the community.

Asparagus and mushroom pizza is a current favourite. Aotearoa, New Zealand is world-famous for its dairy products and its love of savoury pies. So I’m very proud to say that Angel Food’s cheese alternatives are key ingredients in vegan pies that are available throughout the country.

Although we don’t have the same range of products here because of our small population, I don’t miss much. But I have to admit the Greggs vegan sausage rolls were a highlight of our last UK trip.

We have a small population (5 million) and we’re quite remote so we don’t have the same range of processed vegan food as bigger countries, and they can be expensive because they are niche products. But basics — legumes, grains, fruit and vegetables — are available and affordable.

And the availability of vegan options is growing very quickly: for example, you can get vegan pies at most petrol stations in the country, and vegan ice creams at most dairies (convenience stores).

I’m really impressed by the vegan options at Winner Winner in Pukekohe.

Berlin. I love to travel and have been lucky enough to do quite a bit of it in the last few years. Obviously not so much this year! But once travel is possible again, I’d love to go to Berlin, Bali, Amsterdam and Vietnam. I haven’t been to any of them before, and I’ve heard great things about the vegan food in all of those places.

A lack of a sense of urgency around the environmental issues we’re facing and a lack of awareness of the plight of non-human animals. But this is changing, and vegan food is now very mainstream compared with just a few years ago.

Olivia Rafferty
Olivia is the Assistant Editor of The Vegan Review. An aspiring Middle Eastern correspondent currently studying journalism at City, University of London, she is passionate about the planet, she believes veganism is the first step to solving the complexities of climate change.
Previous articleHow veganism unveils sexism in society
Next articleExclusive: Vegan frozen delivery service Frozenly from the makers of Fravocado