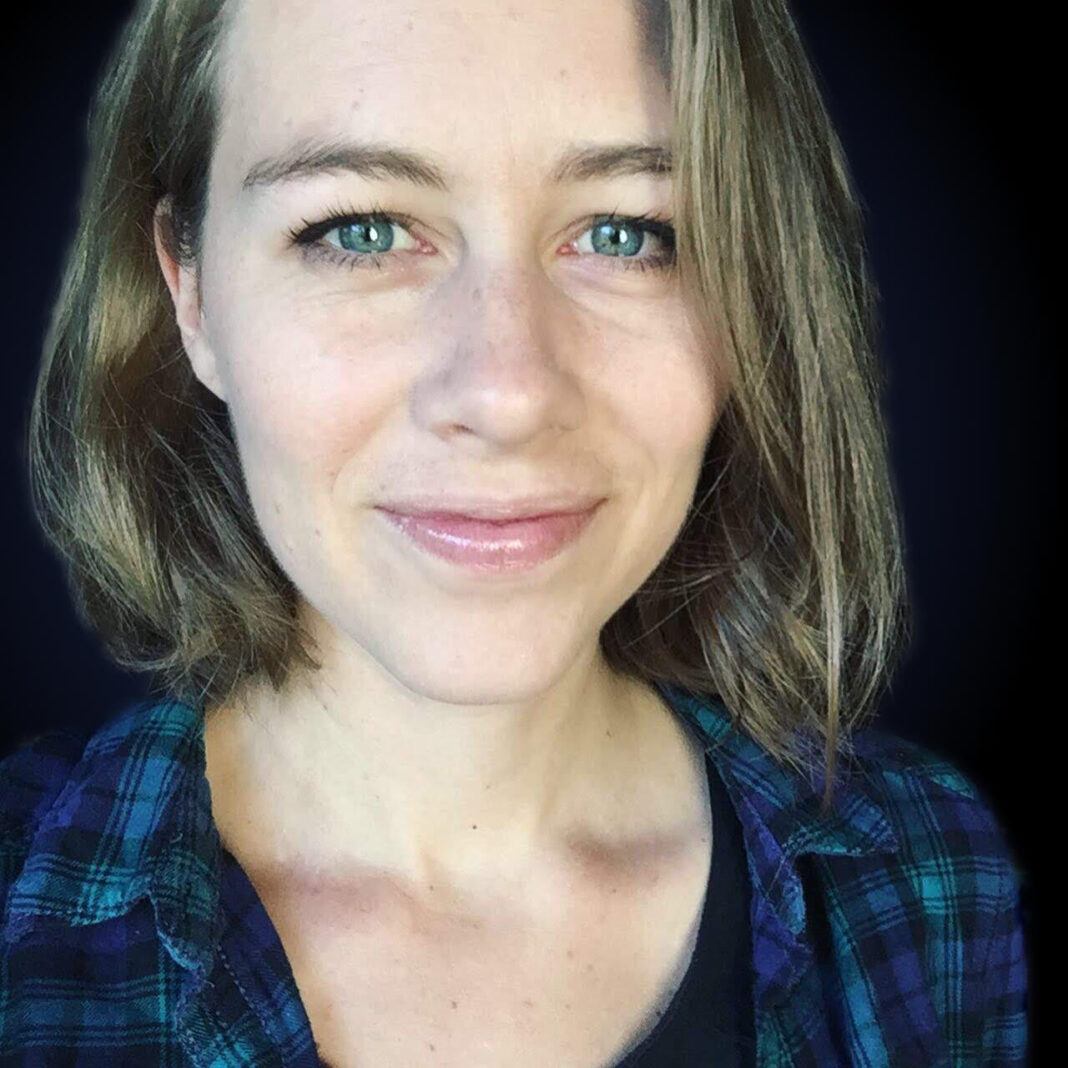 For World Vegan Month, The Vegan Review is sharing the stories of vegans from 30 countries around the world. Here’s one from South Africa.

Muriel Gravenor, 33, is the founder and owner of Plantiful Coach from Cape Town, South Africa.

She went vegan in 2011, after trying it for a month for her then-partner.

My main motivation to make the switch to vegan was animal ethics. Over the previous couple of years, I’d become more aware about what went on in the animal industry (globally as well as locally, in South Africa), and I’d started to make more informed choices about the food products I was buying.

However, this was just one chapter of a longer journey. I had first cut out red meat when I was 15 (in 2002), mostly in reaction to my paternal family’s hunting culture (meat culture is huge in South Africa). I continued to learn more about the environmental impacts of meat-based diets, which motivated me to stick with the choice. As time went on, I became more aware of animal welfare issues as well, and got involved in “consumer activism” — looking up farms in the area and finding out what their actual practices were, compared with their marketing claims and common knowledge among the average consumer.

The final push came when I investigated a local dairy farm which marketed itself as free-range and humane. I wrote a series of blog posts about my experience, which got some media attention and resulted in the farm changing its branding. With this experience, I realised what huge disparity there is between what consumers think they know about the livestock industry, and what actually goes on.

So when I realised I could try out a way of eating and living that “boycotted” these problematic systems, I was all for it. I only knew of two vegans in my social network at the time, but that was enough to give it a bash. If others could do it, I could too.

The biggest challenge when I went vegan was social. While I didn’t have much pushback from family and friends about it (I was already an adult and cooking for myself), I did get the occasional snide remark. And I definitely experienced a lot of angst and frustration that others did not “see” what I had seen about the animal industry, and that they could not simply make the change as I had.

It took me a while to realise that I cannot expect of others what I would of myself: we are all different. It also took me some time to learn that being vegan does not make you a better person than others who are not vegan. There are many ways to do good in the world, and veganism is not the only way.

My partner at the time joined me in trying veganism, and enjoyed it. We later lived together and dove deep into the world of vegan culinary adventures. My family, on the other hand, was less enthusiastic, with stereotypical comments at dinner.

Over time that did change, though. My sister (who was only 12 at the time) was pretty quick to jump on board, she’s been vegan ever since and influencing lots of people (#proudoldersister). My mother eventually also made the change to a plant-based diet, although she’s been pretty resistant in labelling herself as vegan. My dad has come a long way from teasing me about my “rabbit food” — he’s now reduced his meat intake to a rare occasion, and quite proudly talks about the benefits of eating plants (and my work) to his colleagues in the medical community.

My mom and dad both make great vegan food. My brother has dipped his toe in plant-based eating; he has his moments. I still have hope that he’ll become a vegan bodybuilding influencer.

My first influences were my parents, of course. They are both great home cooks, with an awareness of healthy eating: we almost never had junk food in the house, but there was always fresh bread from the oven and cooked lentils in the fridge. Meat was fairly rare, and eggs were limited. My friends around me in high school and at university were later influences, especially those in philosophy class and the environmental society, who talked more about ethics and sustainability.

Nowadays, I’m inspired by the huge community of people everywhere, who are making daily choices for a better world and living their ethics, whether they’re doing it quietly or sharing their journeys on social media. We are all influencers.

I love cooking different things all the time. But a good lentil soup is always a winner. I really enjoy veganising popular recipes, such as vegan crêpes or Käsekuchen (German cheesecake).

Vegan butter. The vegan margarine options have improved over the years, but there isn’t yet a widely-available (and affordable) vegan butter in South Africa.

Vegan products have become widely available in the last few years in Cape Town. Supermarkets and local producers have caught on to the changing market, and responded fast. There are great local vegan producers in South Africa, and good quality imports too.

As for affordability, vegan alternatives are still too expensive, but I’m hopeful that this will change as the environmental costs of animal products are internalised, and as the demand for vegan food increases (and production benefits from economies of scale).

My kitchen. But when I do eat out, a recent favourite is Grumpy & Runt (epic deli sandwiches and doughnuts). I also love The Kind Kitchen for innovative and delicious creations.

I’m not sure, but probably someplace where a lot of their traditional food happens to be vegan. Perhaps Ethiopia, India, Mexico, Thailand. If I have to choose one, let’s go with Thailand, since I’ve never travelled that far east.

Read our story on how South Indian food is traditionally vegan.

I think vegan food producers in South Africa are doing a great job at creating a mouthwatering experience that competes with familiar-tasting animal-based foods, and this gets better every year.

But the biggest hurdles to more large-scale changes are the awareness of the health benefits of plant-based foods (this needs to become mainstream so that the average South African is empowered to make the change) and the price of vegan food. Animal products and junk food are still way too cheap, and this has to change — along with updated nutritional knowledge amongst health practitioners, educators and food industry professionals.

Olivia Rafferty
Olivia is the Assistant Editor of The Vegan Review. An aspiring Middle Eastern correspondent currently studying journalism at City, University of London, she is passionate about the planet, she believes veganism is the first step to solving the complexities of climate change.
Previous articleJaanvi and Paavani: The Indian sisters celebrating a zero-waste Diwali
Next articleGoa: Mollem’s biodiversity under threat by industrial onslaught