World Vegan Month: Being plant-based in the US 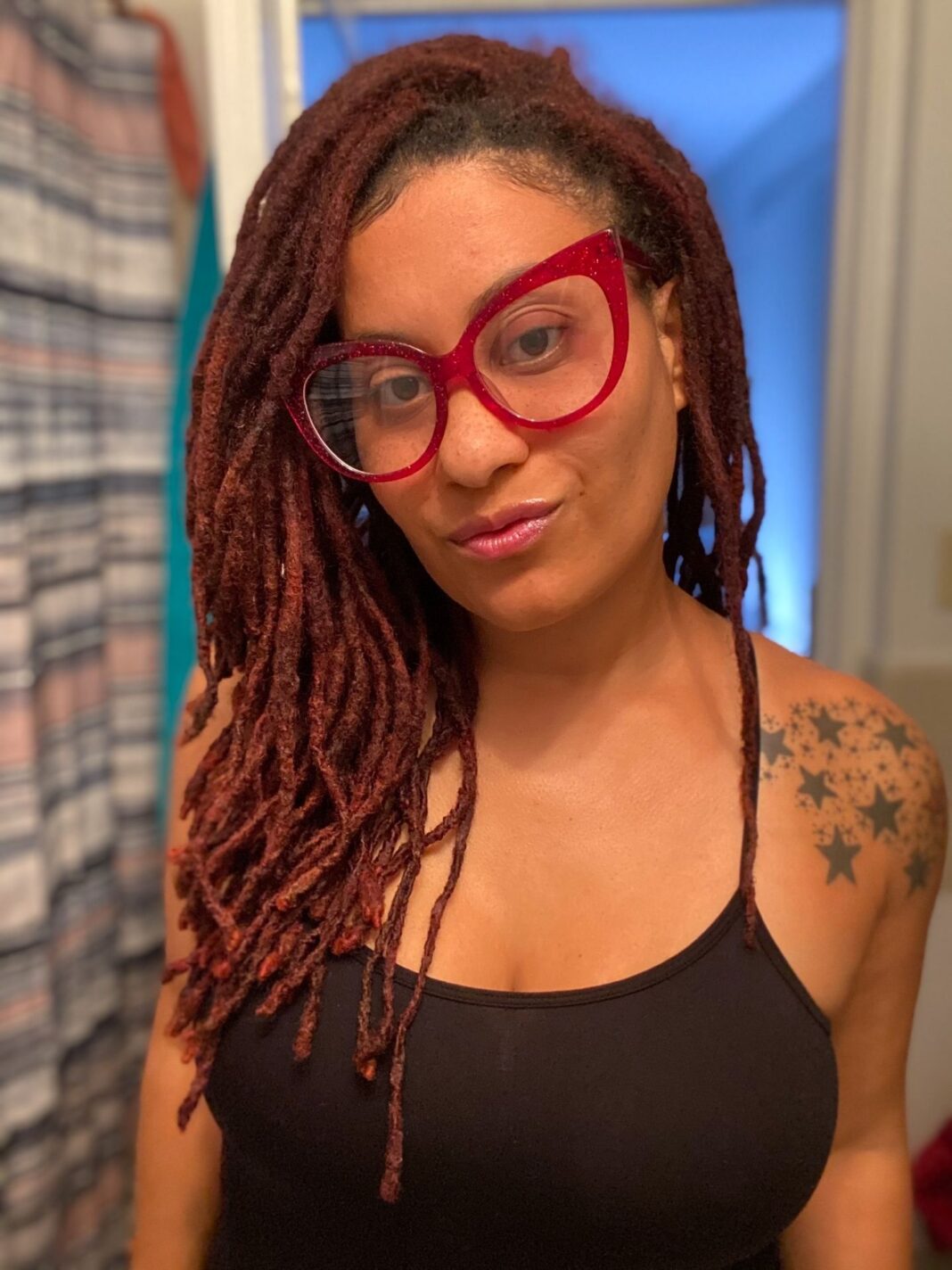 For World Vegan Month, The Vegan Review is sharing the stories of vegans from 30 countries around the world. Here’s one from the US.

Elana Pruitt, 40, is a social media influencer and freelance writer, also known as Cool Vegan Mama, from the US.

The LA resident went vegan almost five years ago with her boyfriend. “Almost five years later, we’ve never looked back and now feel healthier overall at 40 years old than we did in our 20s,” she says. “Perhaps it’s our (vegan) 3-year old who especially keeps us youthful!”

Mentally and spiritually, I needed a cleanse. I felt myself evolving as a creative professional, a Black woman, and a partner in a serious relationship, and with the minimal understanding (at the time) that meat and dairy are not good for human beings, as we were taught to believe, that they carry hormones, toxins, and potential diseases, something clicked in me. I realised that there is just no way I will be able to lead a long, healthy life if I am consuming death and continuing to unethically fork over my dollar to industries that are based on cruelty and greed.

Well, going vegan overnight was such an immediate change. Something I turned out to be ready for, but it happened really fast. So fast that I didn’t even consider how challenging it would be to live as a vegan in a predominantly carnivorous society. So the first year, I was often pretty angry with the real truth: as consumers, we have been lied to about the dairy and meat industries for years. (“Dairy is good for you! You need meat for protein!”) And then to have all of the nonsense thrown in my face with commercials that depicted “friendly cows” in milk commercials and fast-food burgers as delicious alternatives to natural food really got to me.

Another major challenge of being a new vegan was feeling lonely and sad among family members who were not vegan, and experiencing the struggle of holding in the truth in hopes of not offending anyone.

I was raised on my vegetarian mama’s home-cooked meals, so it wasn’t such a far-out concept of me going vegan. I think this is especially true because I have a pretty rebellious, experimental streak in me. But I’m not sure if they thought it would seriously last though.

However, as the months went by — and the years went by — and I made sure I had a vegan pregnancy, and now a vegan son, they realised this is a full-on lifestyle. But from the beginning, even if they didn’t know it would stick, they were always supportive. In fact, whenever my family comes to town in LA, they always make sure that either we go to a vegan restaurant or that the menu at a traditional restaurant offers several vegan options. They are as supportive as can be, to be honest.

I know that some of my family members have explored more dairy and meat alternatives, and whether or not I single-handedly inspired any of their changes, just knowing that they’re lessening up on their consumption of these foods makes me so very happy.

My mom. Always has been, always will be. She always made sure we had balanced meals and delicious meat-free options, showed me the importance of meal prepping, the type of foods to freeze if I’m not going to cook with them right away, the type of produce to shop with different seasons, etc.

She stayed true to raising us the way she felt was best, which meant spending a lot of time asking her to “hurry up!” in Trader Joe’s as kids and having to explain to friends at school why my mom packed me a yoghurt and not a bologna sandwich. I love my mom’s innovation, and how she always tries to satisfies all of her kids’ and grandkids’ taste buds with a variety of dishes.

I love to make soup, pasta dishes, smoothies, ice cream, salads, and sandwiches, and so much more! Yes, I can proudly veganise any dish. There are so many dairy and meat alternatives to choose from now.

I can’t complain about anything at the moment. Currently, I’m interested in exploring exotic fruits, and I have a feeling as I do, I’ll soon realise that there are so many more items out of my reach than what is at my local farmers market in LA. We shall see.

I live in LA, in an area that has multiple vegan restaurants and grocery stores that cater to vegans so well. But I do believe that basic plant-based, whole food items can be found nearly anywhere. Legumes, grains, vegetables, fruits, nuts, seeds — all of these items can be found at nearly any store.

For most people though, it takes a lot of un-learning to focus on what our bodies truly need and not what advertisers tell us we need. But with such extremes of wealth and poverty in the US, especially in LA, there remains an imbalance of accessibility in certain areas and affordability as a whole, and not just with a vegan lifestyle.

I cook 90% of my family’s meals, but when it comes to treating ourselves, we like to get deliveries from Real Food Daily, Veggie Grill, and Vegan Glory.

Quite honestly, I don’t have one. I know that wherever I go, I could find something and make the best of it.

The perception of it. In general, Americans want more, want bigger, want faster, want things right now. And to slow down for a second, to make conscious decisions about what to eat, what to wear, and what products to use seems like out of the question for most. It’s like, who has time for that?

That said, I do think that in this era of the coronavirus, more people are taking time to learn about the connection between mind, body, and spirit when it comes to health. I just hope it’s not a phase, that people can truly soon grasp the concept that ‘health is wealth’.

For more stories on being vegan in LA, read our interview with Buzzfeed producer Merle O’Neal.

Olivia Rafferty
Olivia is the Assistant Editor of The Vegan Review. An aspiring Middle Eastern correspondent currently studying journalism at City, University of London, she is passionate about the planet, she believes veganism is the first step to solving the complexities of climate change.
Previous articleSustainable plant-based milk: how macadamia and pea are hitting the right notes
Next articleCoffee roaster Meira reduces carbon footprint with bio-based packaging